Your favorite Xbox special edition of all time 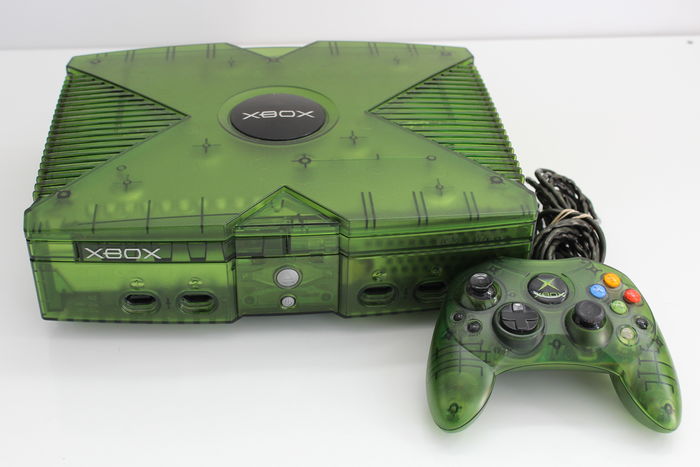 I literally just sold one of these last month for $500AU

Plus a bunch of 360 Limited Editions.

But my favourite Xbox is probably the Minecraft One S. I have one they’re awesome. 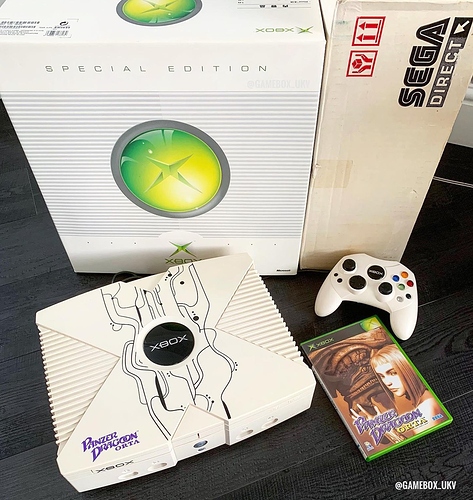 The only limited edition I have is the Halo 5 one (with that loud start sound). 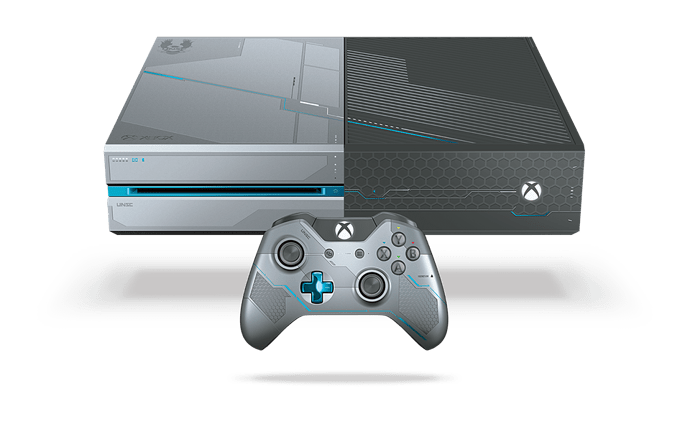 Halo 5 console and gamepad were cool.

I own 2 of these modded

used to be my all around media centre for years

I was just thinking - with Halo Infinite being delayed until sometime next year, it just slightly improves the chances of them offering a Series X that is themed for the game… I don’t think there was a chance of anything other than a normal one this year 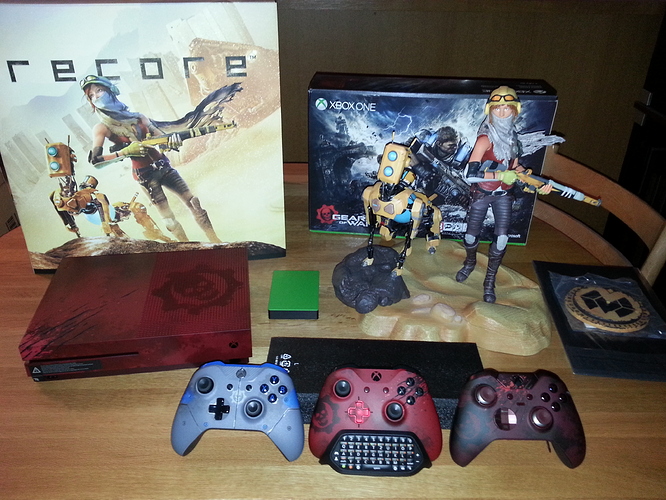 and the white XB1X Gears 5 Edition: 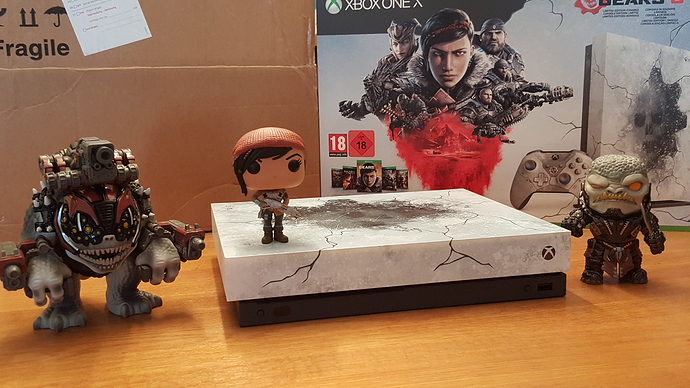 Both are insanely beautiful. If I had to decide, I’d probably choose the red XB1S. 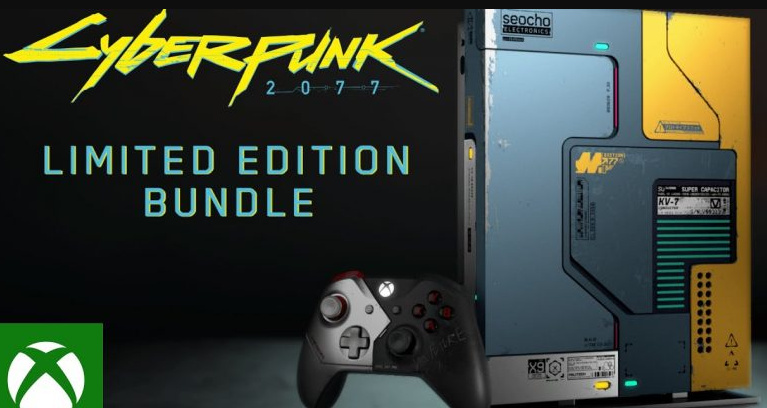 I know it’s not everyones cup of tea but I actually really love this one. 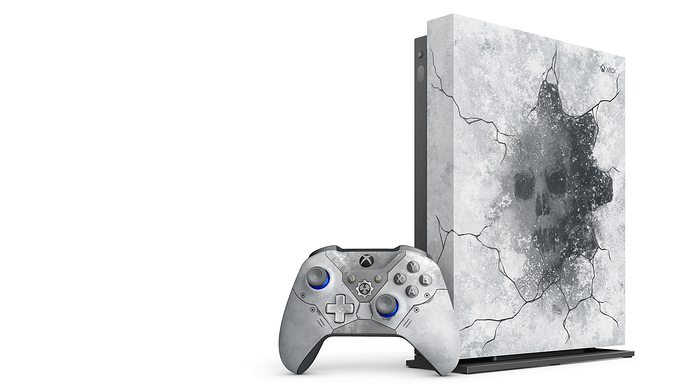 This is great… Looks so damn good irl. I love the custom sounds too, it’s a small thing but it’s a nice touch.

It’s associated with a game and brand I have no interest in, but the Gradient Purple Xbox One S is one of my fave special editions for an Xbox I have seen . Mostly just for being a color I like and not overly branded. Being translucent would prob be the only thing that would make it even better for me.

That is my favorite of all time. It just captured the disruptive nature of the og Xbox.

Mine is a tie between the Halo 4 Xbox 360 Special Edition console and the Gears 5 Xbox One X. The Halo console’s 90s-esque clear case with the Forerunner iconography is incredible, the blue LED was a unique feature, and of course (as always with Microsoft’s LEs) the Halo 4 sounds were fantastic. The Gears 5 One X does it for me because of the sheer engineering involved in laser etching the console and the combination of the clear coat with the “frozen” Gears logo is a testament to the hardware team at Xbox, and their love for their craft.