What’s the best way to announce new features for your pirate adventure game? Exactly! With a shanty. And that’s what Rare has done. During the Xbox & Bethesda Games Showcase Rare revealed what’s going to happen in Season 7, while also revealing a new milestone in terms of players who played the game.

Since the game launched in 2018 Sea of Thieves has kept growing its audience. Over 30 million players have played the game, up from 25 million back in October last year.

Players will see new features arrive with Season 7. The star of the shanty trailer was captaincy. You’ll be able to save ship customizations, name your ship and decorate the inside of the captains quarters.

Sea of Thieves Season 7 is set to launch on July 21st and will be free for all players who own Sea of Thieves or play via Xbox Game Pass. 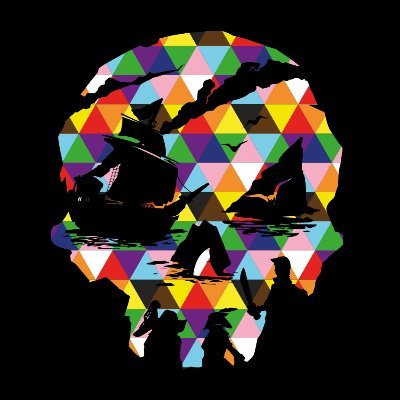 My wait for PvE servers continue.