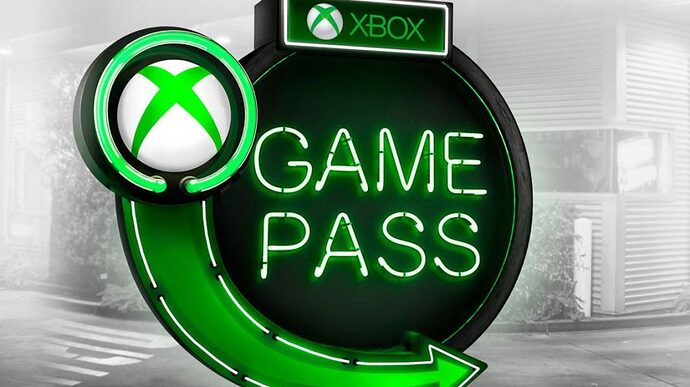 Hi team, looking for your feedback in terms of favorite Game Pass games last month. If you would be so kind, number up to 3 games. Include comments if you wish. We’ll be including the results and some of the comments in a cool project we’re working on. I’ve only included games which have hit Game Pass for the first time.

I’ve only played 2 of those games, as not even I will start a second Yakuza game while Like A Dragon remains less than 100%

Wonderfully daft, the perfect length and with a great aesthetic and soundtrack. Its a short Palate cleaner with some great humor.

A fun little old school point and click, a little too short, but perfect for completion in an evening or with a younger gamer. Gorgeous hand drawn visuals and endearing cast of characters.

I don’t have time for all Yakuza games

They’re all I’ve played in January but they’re also the best.

I haven’t played anything from GP in jan but based on my interest:

I would vote but I have not played any of them because I am knee deep in Yakusa 0 lol.

The Medium has been awesome, I love Bloober games and wish MS would buy them

My vote goes to Desperados III since it’s the only game I played from that list. Played a few chapters and it’s really good despite being horrible at the game. The team here at Xbox game pass is proud to present… video games! We’ve got new Perks, more games, and even more games you can touch. Coming soon to a download or streaming queue near you! So pick your quests, (turn in the one’s you’ve already done),...

Wait…is Dirt 5 the new one?

Wait…is Dirt 5 the new one?

Oh man…I was interested in checking that one out. NICE!

We’ll do Best of Feb in a month. Want to give people a chance to play the games. But yeah, looking like a really good month ahead.