XboxEra, what is the best looking Xbox console? 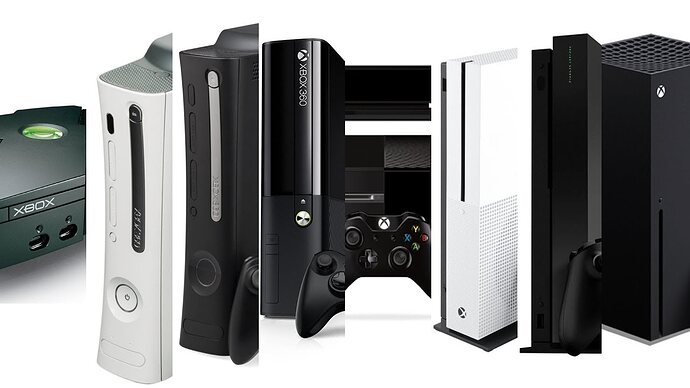 From appearance alone which Xbox console is the most beautiful for you?

For me its between the Xbox Series S and the Xbox 360 slim. I think the Series S edges it out though.

One X for me

As far as Limited Edition consoles go, hard to go past the Halo Reach 360 S or even the Gears 5 One X

I have a soft spot for the original 360 design, but the One X is my favourite.

The Series X deserves credit for the engineering that went into its design. Really impressive stuff.

The white One S and the silver Halo Reach 360 are nice looking consoles.

One S is so freaking good. It’s like the only truly beautiful expression of Microsoft’s obsession with square, minimal design that permeated their software starting with Windows Phone 7 and Windows 8. The subtle half/half contrast, the black base offsetting the white body, the way the black disc slot perfectly divides the white and runs all the way to the edge so you can’t tell where it ends. Just lovely.

The white One X is good too but it’s missing the “infinity slot” for the disc drive and instead just had that sort of unbalanced cutout. Also I preferred the texture on the One S.

After those two, I’d say OG 360, black One X, Series S in no particular order. 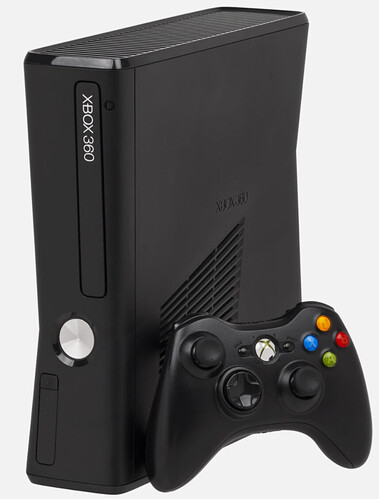 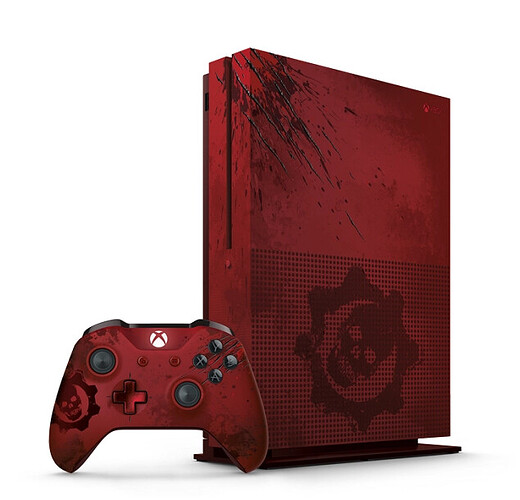 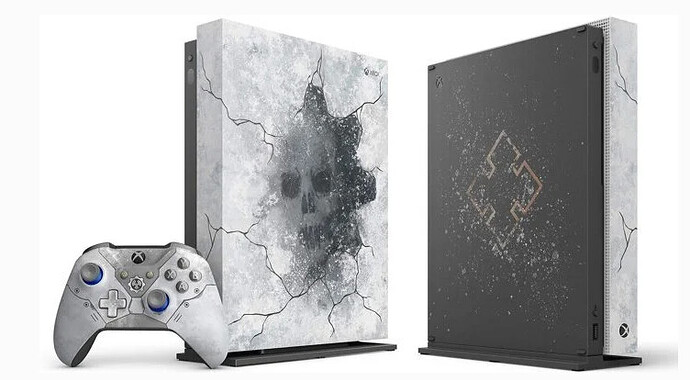 Having said that I do have a soft spot for the Xbox, not sure why, maybe just because of the memories of playing it with friends and XBMC being amazing. Had I not had to make space after moving I would have probably kept mine for a lot longer than I did and it wouldnt bother me to have it under my TV now.

I mean look at it! Its just delightfully cute!

Aside from that I rather like the newer designs following the rather dull One, the Series X particularly. As I say though none have ever insulted me with their existence, except some of the grotesque special edition ones like that Game of thrones one.

Of all time. Xbox One S

I think the One S is the most aesthetically pleasing of all the Xbox consoles.

One X for me

As far as Limited Edition consoles go, hard to go past the Halo Reach 360 S or even the Gears 5 One X

One X for me too.

Being able to squish that much power in there at the time and being so quiet?

Gonna have to go with the Xbox One X. Such a sleek, clean design.

Got to be 1x for me, especially given the contrast of coming straight after the OG 1 (I didn’t have an s). then 360 (but as someone up there said it didn’t seem to age particularly well)

I think the One S is the most aesthetically pleasing of all the Xbox consoles.

It’s beautiful but i think the Series S took this design and improved on it.

The Xbox One X.

My Gears 5 One X is so awesome. I will keep it forever!

Series X, its such an iconic looking console.