Love or hate games with zombies in the mix, there is no getting away from them. For me, the intrigue gets the better of me and I have a real soft spot for titles that have the undead in the blend. Whether it’s a realistic survival sim or simply fighting off hordes of possessed beings, there is no denying there is still a market for the genre. Here I’ll be taking a look at the latest title Whiskey & Zombies, developed by The Nuttery Entertainment and published by JanduSoft. The game retails for $5.99/£4.99 and is available for Xbox One and Xbox Series X|S. 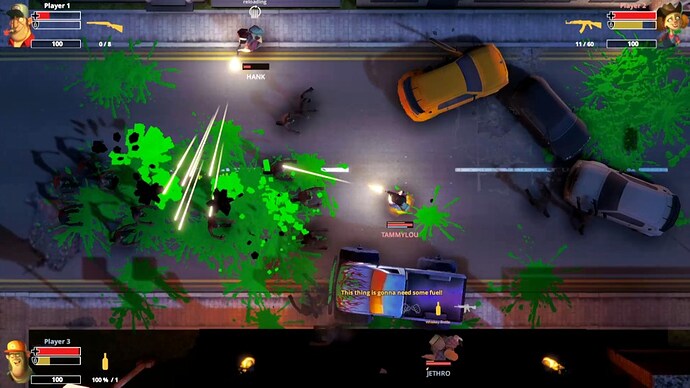 Whiskey & Zombies is a fun and intense brawler with a fair amount of stealthy strategy involved as you need to try and escape a very different kind of zombie apocalypse. The difference is that only whiskey moonshine kills the virus and you must remain intoxicated whilst you brawl, drink, sneak, scavenge, and rage your way through the Deep South. The more your drink though, the harder the game becomes.

The survival of the human race now rests on the last southern family who knows how to make the whiskey moonshine, The McCrearys. The family are a bunch of permanently drunk, bootlegging rednecks who all have a strong hatred for each other. They must now get home to the Louisiana swampland and their illegal moonshine to save humanity. 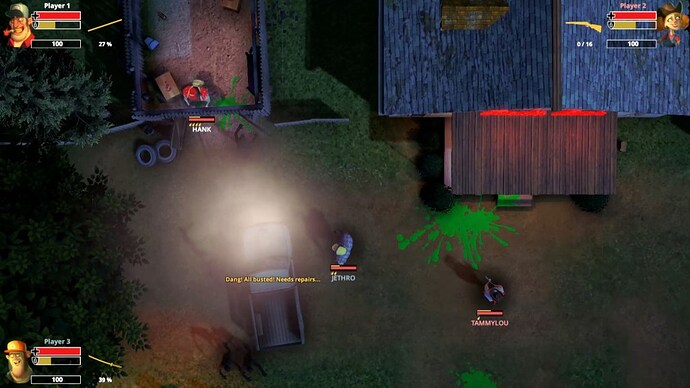 What is unique about Whiskey & Zombies is the fact that you have to stay drunk to survive alongside engagement in combat with zombies. Drink too much and you won’t be able to shoot straight and you can pass out. If you don’t consume enough whiskey then you will lose stamina and submit to the virus and end up becoming one of the infected. Getting the balance right can be tricky and a real challenge. You can’t stay hammered if you don’t have any booze to drink, so traversing each game’s world and picking up bottles to consume on the go will ensure you’re just tipsy enough.

As you explore each area you’ll come across an array of weaponry such as AK47s and baseball bats in order to fight off the hordes that await you. The stumbling block for me was how unbalanced the ratio of zombies was compared to how much ammunition and resources were at your disposal. Frequently I was left fighting with just my fists and became overwhelmed and it zapped a lot of my enjoyment of the game for me. I appreciate a challenge but when the game world is empty and fairly with not much to discover, it becomes more of a frustration than a memorable experience. 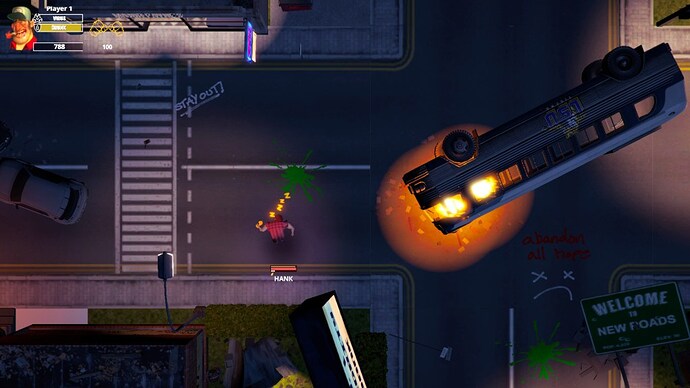 For the extremely low price point, I wasn’t expecting mind-blowing visuals here. Visually Whiskey & Zombies does the job and is very reminiscent of aesthetics you’d perhaps see on mobile games on your phone or tablet. Everything is played from a top-down perspective, the character movement and animation reminded me of the very first Grand Theft Auto game on the Playstation One. Personally, I quite enjoyed this perspective as it kind of took me on a trip down memory lane. The menu design is very cluttered and confusing especially when you press start mid-game. This screen attempts to explain the controls, the hud and everything else all at once and it is a bit too much resulting in an untidy appearance.

There isn’t much to divulge in when it comes to the audio department. Sound effects are satisfactory and weapon sounds pack a punch and are pleasing to listen to as you mow down hundreds of oncoming zombies down. With no in-game music, it does seem noticeable and could do with a little to add to the atmosphere. 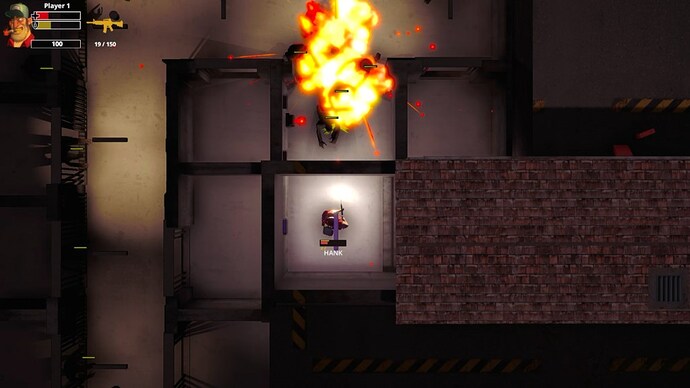 Overall I enjoyed Whiskey & Zombies as a lone player, but it is probably best played as a local co-op experience which you can absolutely do with up to four of you. For a little more than the price of a pint of beer, you will get your money’s worth in comparison to playtime. Sadly there is not much in terms of longevity and replayability once you have seen and done everything on offer. I found the balancing of the game super frustrating at times, but some may be able to get past the few flaws I discovered. If you’re looking for a different take on the zombie genre that isn’t a timesink, then you may just want to crack open a bottle and join in the drunk shenanigans.