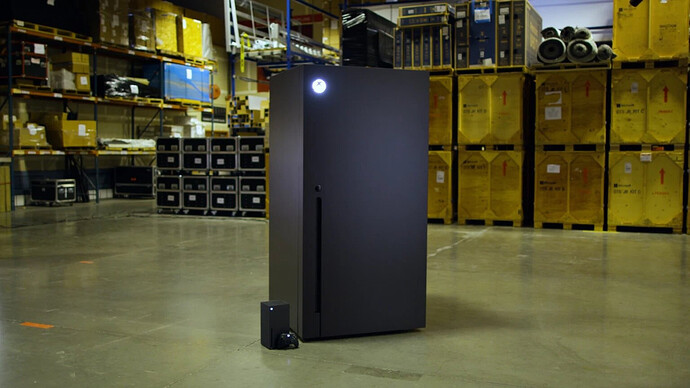 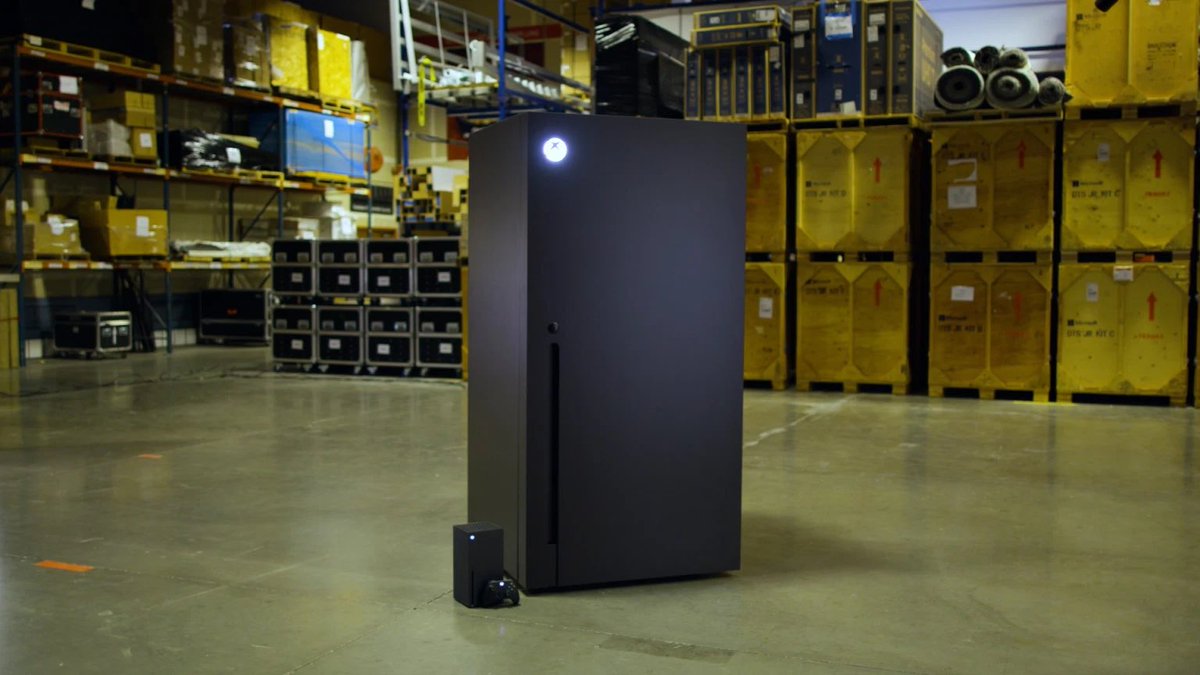 You voted to see @Skittles and @Xbox in the championship. Now let’s settle it. Which brand deserves to be the first-ever #BestOfTweets Brand Bracket champion? 🌈 @Skittles VS 🎮 @Xbox Vote now!

You know what to do XboxEra!!!

People ! Do your duty ! This is important !

Xbox is in the lead again! Hell yeah.

Make sure to vote and retweet, that is awesome as I would totally buy one of these!

We got this, back off PS trolls.

Imagine stocking this fridge with beer and Mountain Dew.

Did my duty. That fridge is ours!

How much would you pay?

why would someone buy skittles when M&M’S exist

Seems like a certain group got in on this. Lol. No fridge I guess 🤷 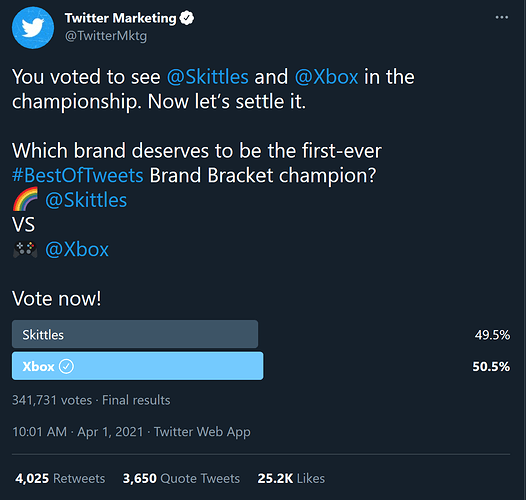 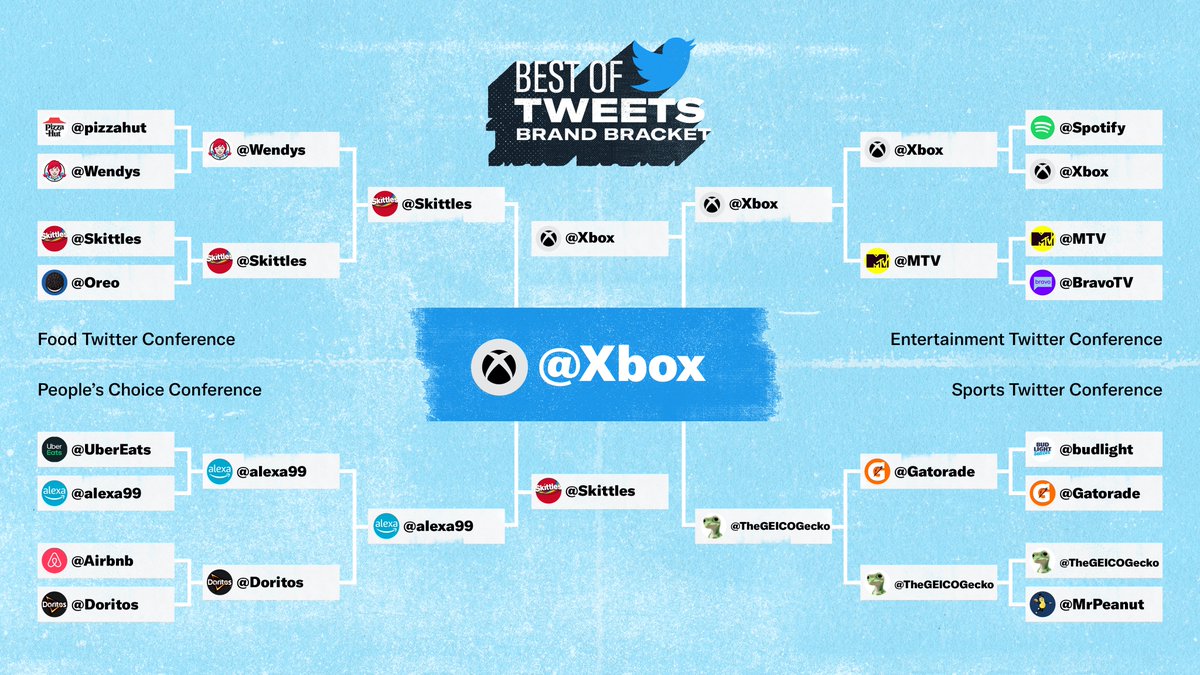 Don’t really think so honestly. It’s a brand contest and Skittles has a pretty decent community manager. Saying “playstation haters” is also ignoring how Skittles is promising to put the original green skittle flavor again if they win. So yeah.

It doesn’t matter though. We’re getting that fridge!

Does the Skittles Twitter do anything special? I don’t follow Twitter, but I haven’t heard of them doing anything. Now they beat the Wendy’s Twitter and I’ve seen tons of funny stuff from them, despite not being into Twitter. How did they get past Wendy’s? 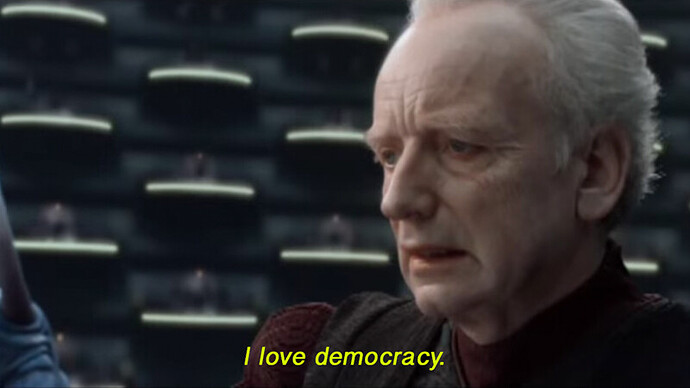 Since Skittles was promising green lime Skittles if they won, Microsoft should partner with them to make Xbox Lime Skittles as a promotion. Everyone wins and Xbox might win over some of the Skittle voters.

Maybe include a Halo Infinite lime skin code in there too