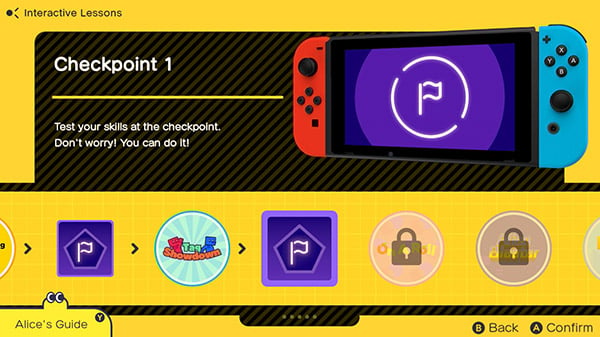 Famitsu has published its estimated physical game software and hardware sales data for Japan for the week of June 14, 2021 to June 20, 2021. On the hardware side, the Switch family sold 75,077 units…

Famitsu sales Series X has a huge 400% sales boost and sitting at 52k(Series X and S combined) Xbox one Lifetime LTD for Japan is around 55k.

I have a few friends in Japan and they’ve always said to me How supply constrained Series consoles is and that its selling out constantly.

If it wasn’t for stock issues Series X alone(without series S) would probably have outsold Xbox one let alone both.

Xbox is Rising in Japan. Shame MS can’t make more but the more they’re making the more its selling.

Xbox one Lifetime LTD for Japan is around 55k.

Closing the thread per the OP’s request, they apologize for the incorrect information.