When we look at Xbox, they clearly dominate the racing, FPS and WRPG markets, you can even argue simulations and are a strong contender in strategy/tactics games

A New Challenger Has Appeared !! 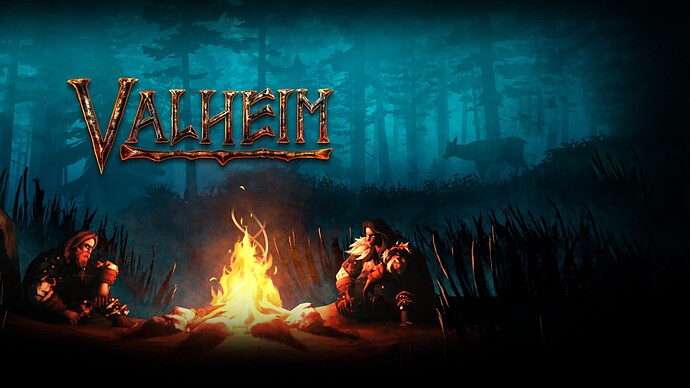 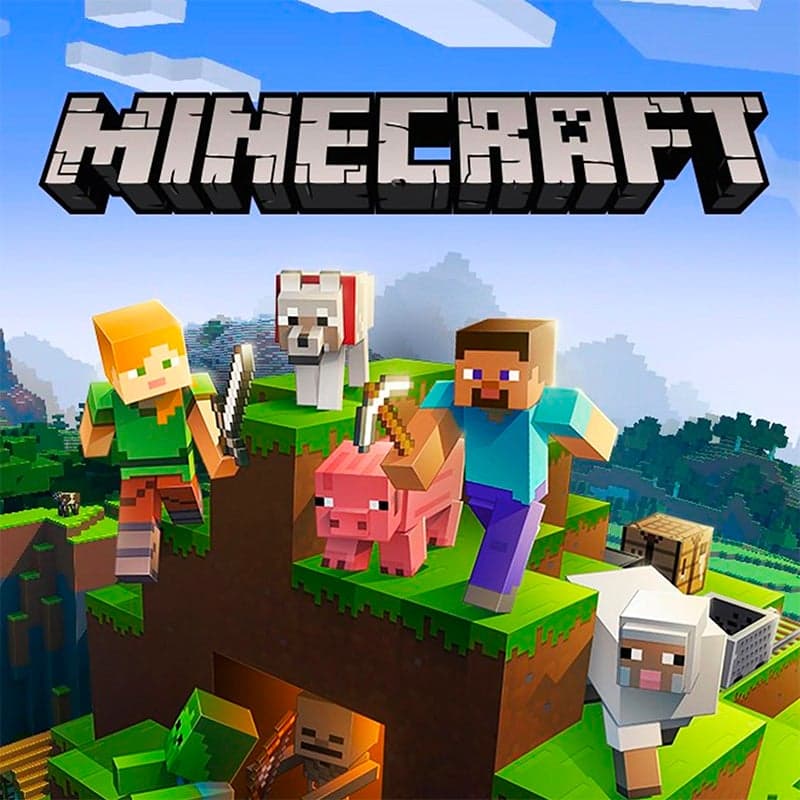 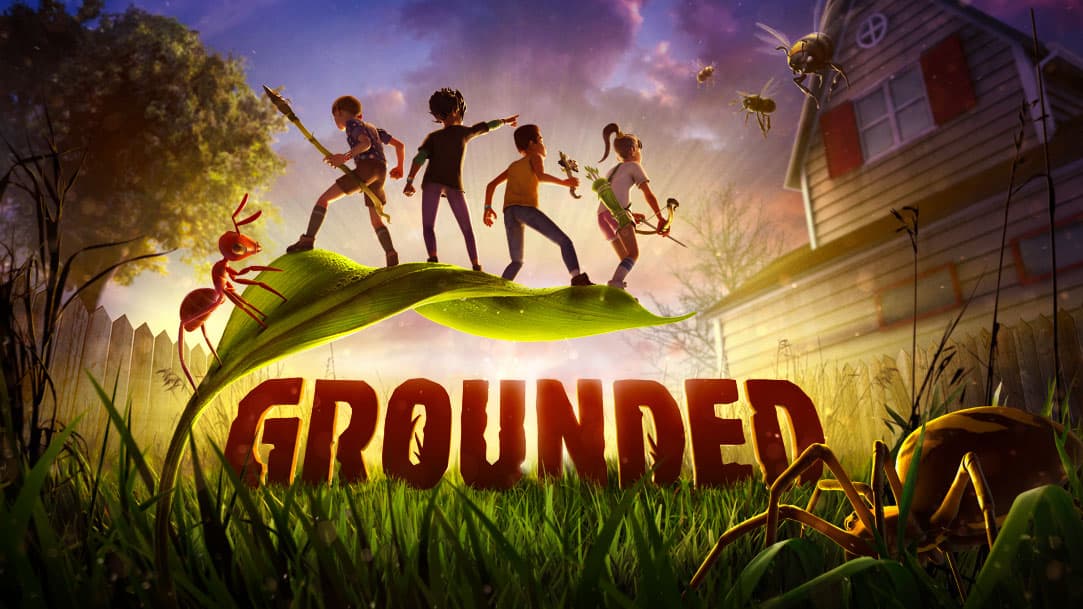 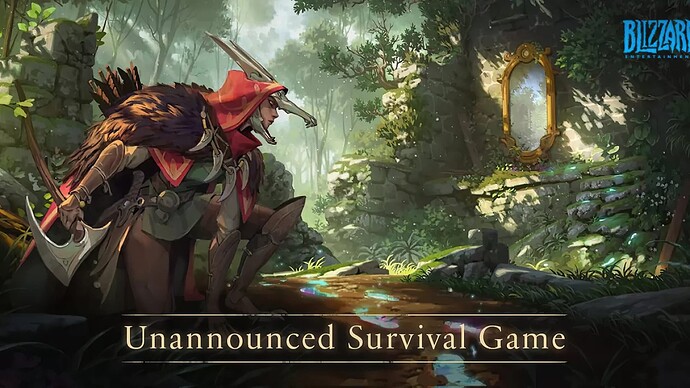 Now Xbox is poised to dominate the survival/crafting genre of games, although Valheim isn’t first party it’s coming to Game Pass and will no doubt be a hit, and with Grounded, Minecraft and the new Blizzard Survival Game,

That blizzard survival game will be super popular

Don’t forget State of Decay 3 and maybe even Everwild.

I love the investment in various genres Xbox is doing. Gamers can’t say Xbox is just a shooter box even though they will own Halo, Gears of War and Call of Duty soonish.