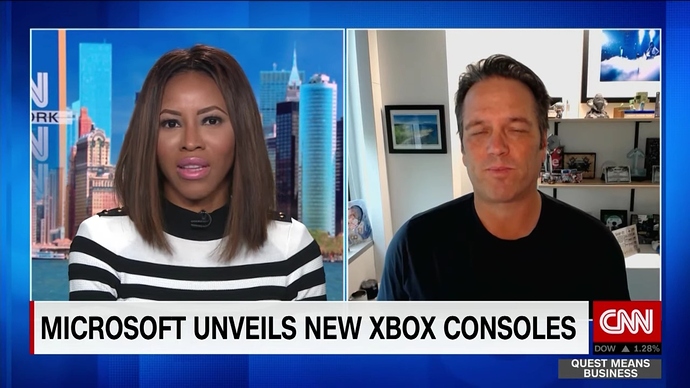 In a recent interview with the CNN Phil Spencer has revealed that Xbox Live now has over 100 million monthly active users. 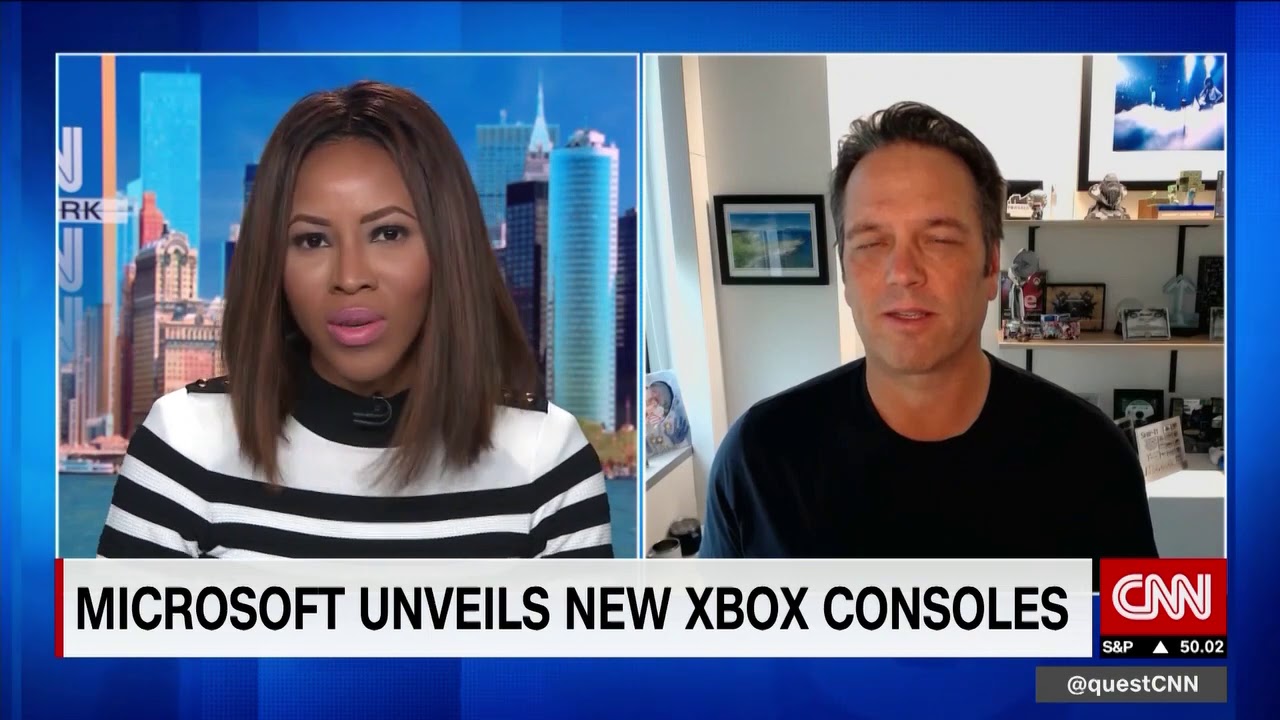 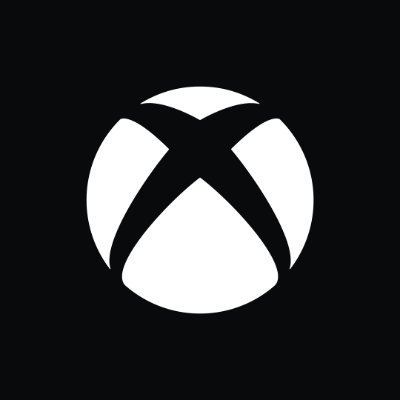 This is Xbox: 🎮 100M+ monthly active community members 🎮 15M+ Xbox Game Pass members 🎮 23 creative studios If you’re new here, welcome. If you’ve been here, thank you for the love. Most importantly - have a great weekend 💚 https://t.co/krRofHv3f7

Some of the previous numbers I found:

Does anyone know what actually means? I assume this is not the same as MAU.

Does anyone know what actually means? I assume this is not the same as MAU.

I assume they mean Xbox Live monthly active users. I don’t see any other possibility with that number ?

They had nearly 90M Xbox Live MAU in April. Over 100M seems credible I guess ?

I will assume all unique accounts signing into Xbox Live, including say even people on Switch and PS4 playing Minecraft, Xbox official forums. Silver and Gold accounts, game pass, Xbox and PC people.

No matter how you spin it, it’s a great number. It means Xbox has a thriving community.