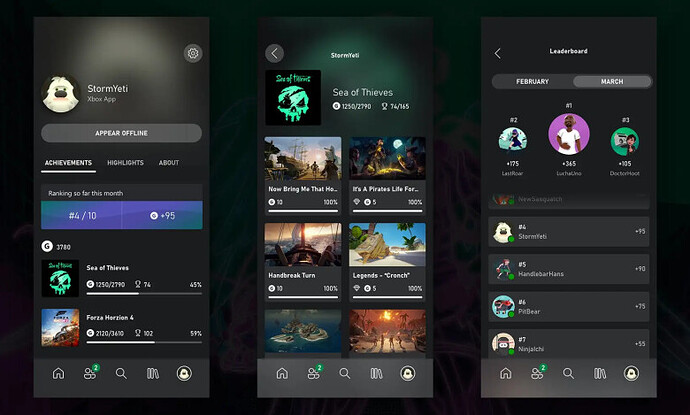 As it is known by many on the community, Xbox’s Larry Hryb — a.k.a. Major Nelson — hosts the Official Xbox Podcast for well over a decade, ever since it was previously known as the Major Nelson Radio.

On this week’s episode, Major Nelson interviewed Michael Khalilian, Senior Program Manager at Xbox and one of the people responsible for the Xbox Mobile App.

During the interview Michael confirmed that the mobile app is set to receive an update later this month, providing additional achievement tracking options and comparison tools.

In July, we are going to add compare, filter and sort to the achievement experience, so now you can compare your achievements with your friends in addition to being able to look at your leaderboard to see who has the most Gamerscore that month.

We added new filter and sort options to give you more options to be able to sort the achievements. We know some users have hundreds of thousands of achievements, so you can now sort them by most rare, most common, locked, unlocked and things like that.

That will be out in our July update in the next few weeks.

The new Xbox Mobile App was released eight months ago in anticipation to the Xbox Series X|S launch, and since then it has received seven big updates — most of them to add features requested by fans, including the ability to check a game’s achievements and leaderboards.

You can watch Michael Khalilian’s interview in its entirety down below: 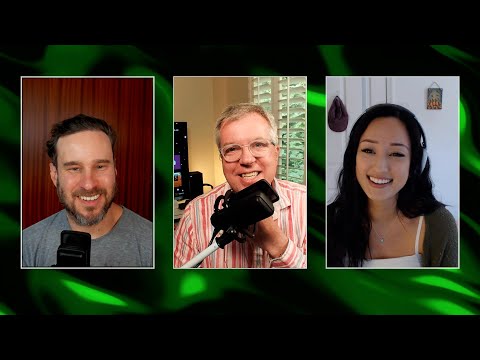 Yeah, this is nice to have. I was disappointed enough in the state of the new Xbox app at release that I kept the old one installed as well.