More so, I think it’s a bad place to show any sort of long-form gameplay, and it is far better suited for CG trailers, gameplay trailers and announcements.

Agree, but sometimes they have shown trailers that ended with “Visit us on YouTube for an extended look!”

What Microsot Azure does with Nintendo is irrelevant to Xbox.

Don’t really care for that Nintendo/MS thing. It will more than likely benefit the Nintendo users rather than Xbox users.

Do you have some room for me there because I’ll

Do you have some room for me there because I’ll

scoot over a bit for me

Surely not from Nintendo collabs, lol.

That’s for a different topic.

I have one and this reminds me I need to clean off the dust of it. Not joking.

I have it for Mario Kart for now and then, I finished Oddysey. Also for now and then I have Smash Bros and most other games I don’t care much for. I’d get Xenoblade if it didn’t look like someone used a full screen blur option when I play via my TV. That’s by far my biggest complaint, the dinosaur ass hardware.

After One X and now XSX it’s hard for me to go back to these games full of aliasing, low framerates and resolutions and handheld playing is not really my thing.

From Azure. If MS collaborates with Nintendo regarding Azure, it means more money will come to Azure. And acquisition money comes from where? Azure.

It’s too early, it would do more harm than good to Xbox, I don’t care about MS overall profits honestly.

It’s too early, it would do more harm than good to Xbox, I don’t care about MS overall profits honestly.

Without the overall profits MS brings in from Azure, Windows, Office 365 etc. you would not have a platform holder that could invest big – Sony could not have pulled off the Zenimax deal, for example, while it’s pocket change for MS.

To keep this studios rather than acquisitions based to be on-topic, the same applies to the massive investment and expansion MS has put into the studios it owns – such as starting a whole new studio within Playground to deliver Fable.

I want Redfall and State of Decay 3 to do the same thing. 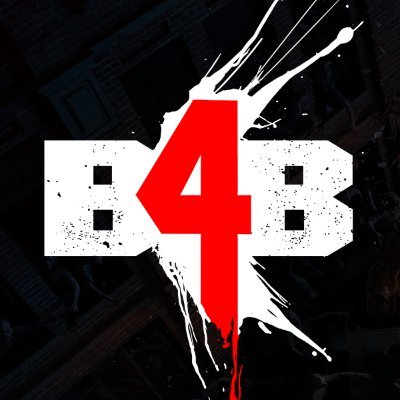 @back4blood
We've lost track of our Cleaners! Send a search party! Survey the field for each Cleaner and all the sticky Ridden situations @gusmorais has hidden in his #Back4Blood collaboration! https://t.co/gJBxWF9RLK 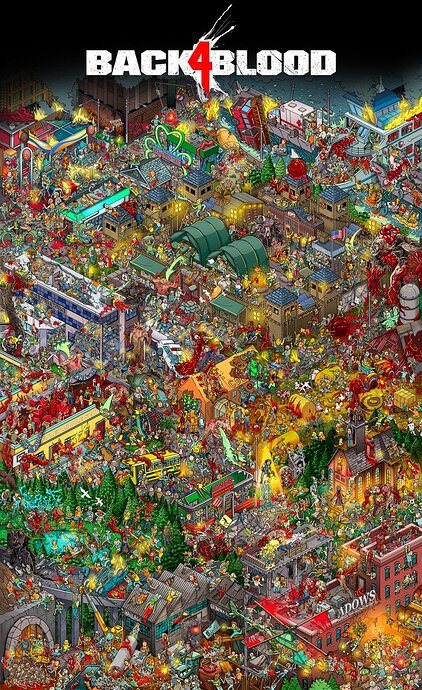 Then at The Game Awards -

Hellblade 2 gameplay reveal trailer Forza Horizon 5/Sea of Thieves/State of Decay 2/Grounded/Flight Simulator post launch content/what’s next and upcoming trailer…since these are live service games, makes more sense to showcase them to a far bigger audience. Starfield gameplay reveal teaser trailer. Under 2 minutes and at the end, it says “see a full in depth gameplay overview presentation” at the Xbox E3 Showcase in June 2022. They can confirm the actual date/time in the Spring along with it being 2 hours because well, it should be and doing this already lets everyone know that while expected, it’s confirmed that Microsoft will be at E3 with a massive Showcase.

At least this is what I would do.

Dude, this would be perfect! I’m not ready yet to start expecting a stream of any sort though.

But that being said, there should come a time in general where MS starts to show games off more and not just only at big shows. With so many studios it shouldn’t be too much to ask, throw in some third parties and Indies too and you got something cool.

So many projects are in development now and there is no way it can all be kept for E3, unless MS starts to do a E3 show where it’s only exclusives that they cover, and that won’t happen. It has been said so many times now but please let Xbox adopt the Direct style of stream and none of that Inside Xbox cringefest anymore. 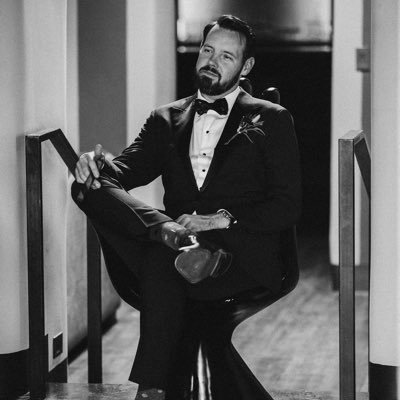 @Bagelbeard
It's not just the @TESOnline team @ZeniMax_Online that's KILLING it right now. The amazing group on our new AAA project are on such a remarkable trajectory that it's difficult to quantify. I love working with this team... they inspire me every.single.day #jointherevolution https://t.co/pgd2VQjEYR
8 Likes
Bits-N-Pieces October 8, 2021, 12:25pm #9277

That’s exciting to read, wonder when we see exactly what it is they’ve been working on?

That’s exciting to read, wonder when we see exactly what it is they’ve been working on?

All I know is that they are killing the PVP in ESO. 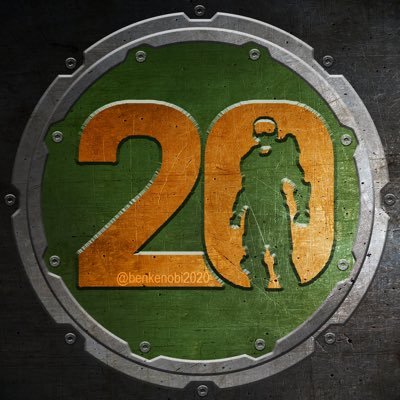 @aarongreenberg
I’m so incredibly proud of the impressive achievement our studios teams have delivered this year. Despite the many headwinds like a global pandemic, the focus on delivering great games that bring joy to their fans around the world has been inspiring to see. 🙏🏻💚 twitter.com/klobrille/stat…