Give it a rest already.

Hopefully, they have gameplay to accommodate those games at E3 being shown running off Series X hardware. If not, then they deserve to be criticized.

Give it a rest already.

Fable is going to be huge.

I love this studio

the square buyout is more likey than you guys think

We have a topic about acquisitions here.

I see you all are already creating the next “xbox crisis” in your minds.

People sowing the seeds on what to rant about later. With just enough built in deniability to be able to throw out that “guess this place just doesn’t want any legit xbox criticism” defense.

These sort of gameplay demos are often done on PC. I’d imagine there is a reason for that beyond making the game look better than it will be on console. Hell, we know companies already do THAT all the time with their bullshit vertical slice builds. Though I think using PC to try and show off what you want to show off may also be easier to do. And if we demand 343 not do that, well aren’t we once again holding them to an unfair standard we don’t ask for from anyone else?

That said, if a PC made demo is what we get with Infinite, being this close to the impressive Series X’s release, I’m comfortable believing what we’re going to get is going to be pretty damn the same as what we’re going to see. Actually, no it won’t. Because it will be a compressed video on Twitch, or Youtube, but I digress

And somehow we ignore the fact that Microsoft is making this game as well as many others FOR PC!!! Hell they have a PC version of gamepass. The operating system people use is friggin Windows, for christ’s sake. We love to aknowledge how big and diverse Microsoft is…some times. Other times not so so much. “But I spent $500 on this new co…” And PC people spend WAY MORE than you did on their rigs. If money spent is the argument, you lose that one to

And with all that said. You know what version of Halo will look the most like what you’re going to see, regardless of what is shown on? Series X. Why? Because first, it’s super a powerful new console, not some 6 year old aging brick that has been far surpassed by multiple gpu’s. But more so because a lot of PC rigs are not even capable of what the Series X can do and the ones that are will be playing Halo on low settings. Because that is what the serious PC gamer does, so they can achieve the least stuttering and most frames. Which also will not be availble to see for you on what they show, because you will be watching a 60fps video!!!

Alright, let me stop. It’s too early here for any more of this shit 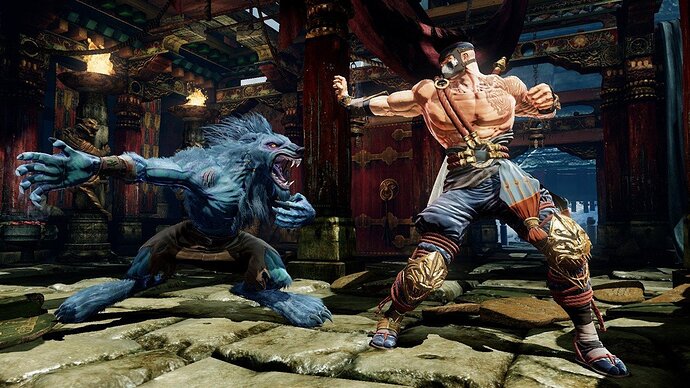 Iron Galaxy Would Definitely 'Consider' A New Killer Instinct, If Given The...

Got a chuckle out of this 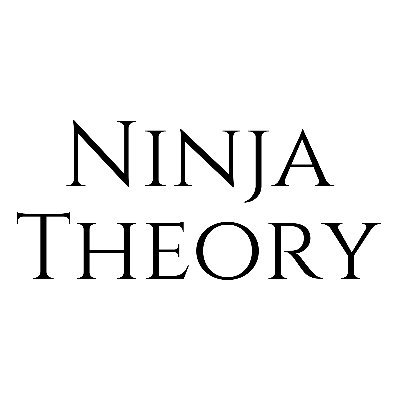 Can't believe we managed to keep this one quiet! https://t.co/SiYZ6H9lpo 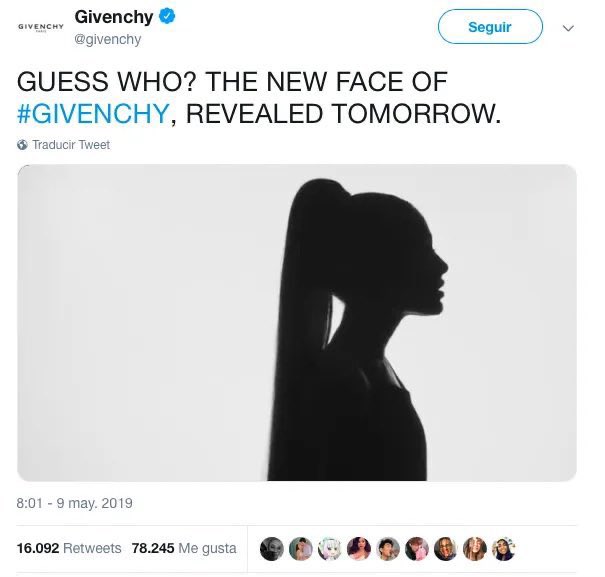 It is to a few people

@Visceron you and @peter42O ummed it up pretty well while I was dozing off lol. 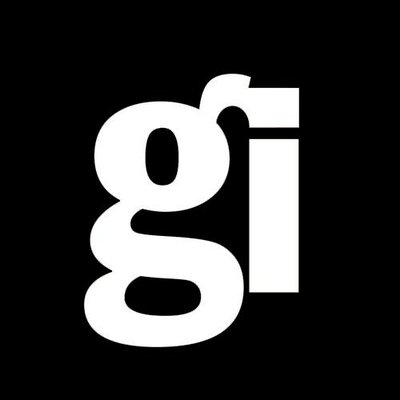 Microsoft's Sarah Bond tells us more about how the Xbox firm is making its development tools and services more accessible to studios of all sizes gamesindustry.biz/articles/2021-…
10 Likes
RelloK May 4, 2021, 12:46pm #7184 The Coalition is helping in a major way with Halo! Also making the next Gears Game. And they are also working on a third thing which is likely a new IP could be Star Wars!

ahhhhhhhhhhh this makes me happy, best of both worlds.

What if The Coalition are making the Mandalorian game

So that job listing for an engineer that mentioned multiple teams was an indication that a second project is underway.

The Coalition are so talented I think anything they can work on would look epic, UE5 epic.

Damn that makes me so happy! Also halo infinite must be a massive game if 343 is getting a lot of help from 1st party in addition to all the contractors they have on the game. Sounds like there’s easily 1000 people on it right now.