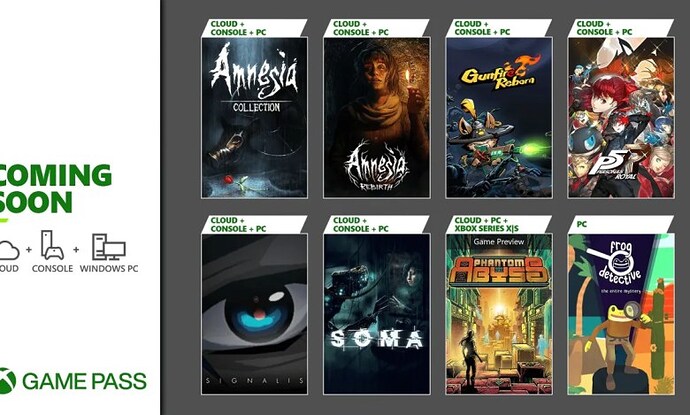 Xbox just announced its 2nd wave of titles for the month of October. They are:

Leaving the service on October 31st are:

The full article is available here and is copied below for your convenience.

Hello friends! Welcome to your latest Xbox Game Pass update. If you haven’t already downloaded A Plague Tale: Requiem and had your first look at all of the rats today, or maybe some particularly spooky ASMR with Scorn, we might have some more spooky coming soon for you. And if that isn’t your jam, welcome to the world of Persona 5 Royal and a few more favorites (or soon to be favorites!). Let’s get into the games:

A Plague Tale: Requiem (Cloud, PC, and Xbox Series X|S)
Available on day one with Game Pass: Embark on a heartrending journey into a brutal, breathtaking world, and discover the cost of saving those you love in a desperate struggle for survival. Strike from the shadows or unleash hell with a variety of weapons, tools, and unearthly powers.

Amnesia: Collection (Cloud, Console, and PC) – October 20
The collection contains three Amnesia titles: The Dark Descent, A Machine For Pigs, and Justine. Experience the horror that kickstarted the ‘Let’s Play’ revolution; be immersed in three living nightmares that will chill you to the core.

Amnesia: Rebirth (Cloud, Console, and PC) – October 20
A harrowing journey through desolation and despair, exploring the limits of human resilience. Uncover your past and survive the Algerian desert. Fear is your enemy; stay calm to not succumb to an illness threatening you and your loved one. Avoid darkness, hide from monsters, and solve puzzles.

Phantom Abyss (Game Preview) (Cloud, PC, and Xbox Series X|S) – October 20
Phantom Abyss is a massive asynchronous multiplayer game that casts players into procedurally generated temples and tasks them with retrieving the sacred relics hidden within deadly chambers. Be warned, you only get one attempt at each temple and failure or settling for a lesser relic means you will never see that temple again… 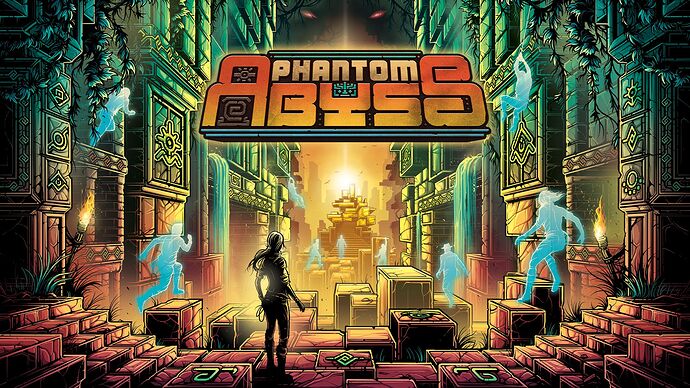 Soma (Cloud, Console, and PC) – October 20
From the creators of Amnesia: The Dark Descent comes Soma, a sci-fi horror game set below the waves of the Atlantic Ocean. The radio is dead, food is running out, and the machines have started to think they are people. Underwater facility PATHOS-II has suffered intolerable isolation and you’re going to have to make some tough decisions. What makes sense? What is left to fight for?

Persona 5 Royal (Cloud, Console, and PC) – October 21
Prepare for the award-winning RPG experience in this definitive edition of Persona 5 Royal, featuring a treasure trove of downloadable content included! Don the mask of Joker and join the Phantom Thieves of Hearts as they stage grand heists, infiltrate the minds of the corrupt, and make them change their ways! 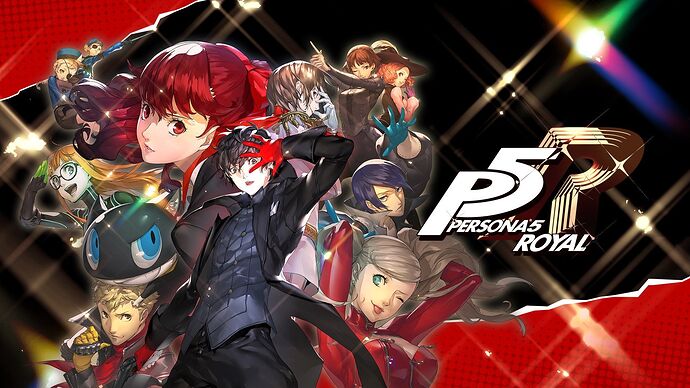 Gunfire Reborn (Cloud, Console, and PC) – October 27
Gunfire is a level-based adventure game featuring FPS action, roguelite gameplay and RPG elements. You’ll play as one of six furry heroes, each with their own unique skills and attacks. As you play though each level, you’ll be faced with challenging enemies and collect powerful loot. The more you play, the more powerful you will become! 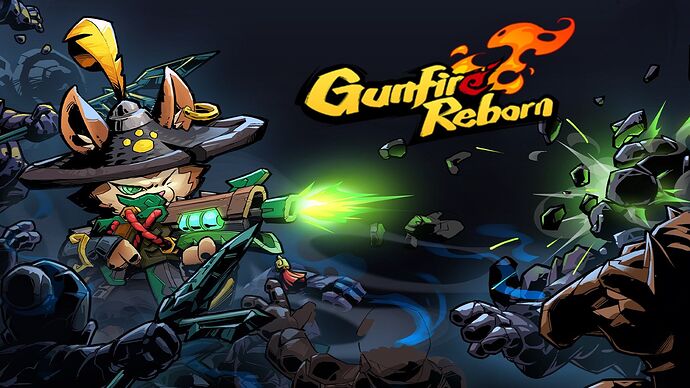 Signalis (Cloud, Console, and PC) – October 27
Available on day on with Game Pass: Awaken from slumber and explore a surreal retrotech world as Elster, a technician Replika searching for her lost partner and her lost dreams. Discover terrifying secrets, challenging puzzles, and nightmarish creatures in a tense and melancholic experience of cosmic dread and classic psychological survival horror.

Coral Island (Game Preview) (PC) – Available now
Coral Island is a vibrant and laid-back reimagining of farm sim games. Developed by the talented multinational team at Indonesia-based Stairway Games, Coral Island invites players to be who they want and experience enchanting island living at their own pace – living off the land, nurturing animals, building relationships with a diverse cast of townsfolk, and making the world around them a more vital and harmonious place.

No Man’s Sky: Waypoint Update – Available now
Access the universe of No Man’s Sky from anywhere in update 4.0, Waypoint! This update includes an overhaul on fundamental elements of gameplay including game modes, inventory size and usability, milestones, journey cataloguing and much more!

The Sims 4: Get To Work Expansion Pack – Available today
Play the Get to Work Expansion Pack at no charge with Game Pass Ultimate and EA Play in The Sims 4, going free to play today. Become a daring doctor, fearless detective, mad scientist, or create your own retail business and become a Simoleonaire.

Minecraft Dungeons: Fauna Faire – October 19
Come one, come all to the most wholesome celebration in the Overworld, featuring a range of activities for everyone! Take on the all-new Tower multiplayer, explore the jungle level Treetop Tangle, or embrace the look of your favorite friendly mob. The faire is full of surprises – who will you bring to the celebration?

Secret Neighbor: Sportswear Bundle – Oct 27
Spice up your looks with the new Sportswear bundle, featuring a new Neighbor Tennis Cosmetic set and Leader Basketball Cosmetic set. With this bundle you also get a Roll of Arcade Coupons to spend in the in-game shop and the new “X” emote to show your friends what’ your favorite gaming platform! Jump in game and show-off! 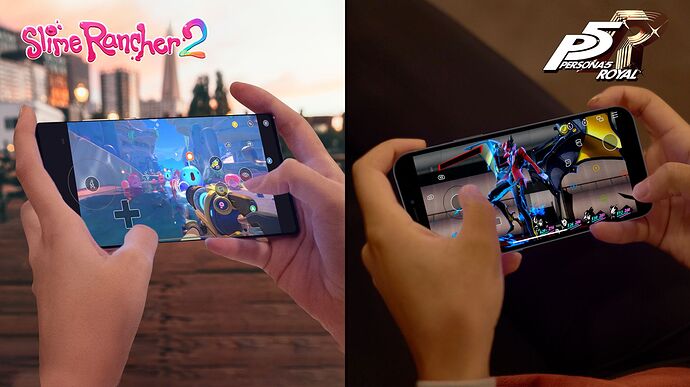 Ultimate members, Slime Rancher 2 is available now with touch controls via Xbox Cloud Gaming! Plus, you can play Persona 5 Royal with touch controls starting on October 21 and experience 5 unique custom touch control layouts that change depending on in-game scenarios. Jump into these games at xbox.com/play via browser, Xbox Game Pass app for Android, or Xbox app for PC – no controller required!

The following games will be leaving the library soon. Be sure to jump in and play these games before they go! As always, members can save up to 20% off their purchase to keep these games in their library.

We’ll be back soon with more games, more perks, and check in on how your backlog is going!