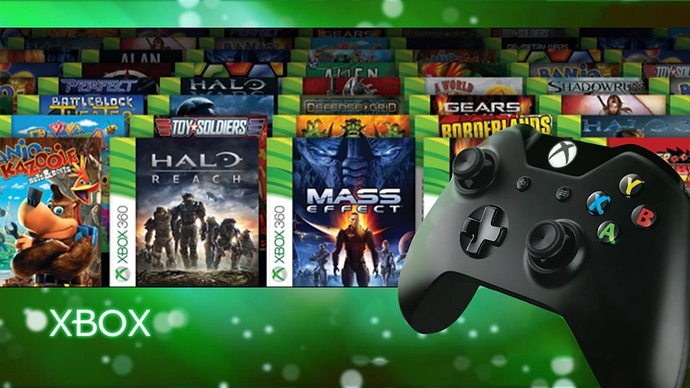 There’s an ongoing thread on reddit regarding a discovery of a relisting of games being added to the Microsoft Store.

I’m unable to test the servers until i return home later today, so take a look and grab anything you missed.

Edit: i will transfer the info here as well when I have time to do so

Some games are being delisted again. Get everything you can, while you still can

What the Heck? First relisted and now delisted again? Wished I bought more.

Maye we will have related news in the couple weeks, at the end according to Phil during August there would be a lot to talk about BC.

Perhaps they will also relaunch servers under Azure?

Seems like they’ve been fiddling around with the backend of the 360 store?

Seems like they’ve been fiddling around with the backend of the 360 store?

Most of the changes must be related to the new store and how is being enabled the MS account (once again) as payment option.

There’s still some BC items that can’t be purchased with the MS account (listed) and I also have noticed even triplicated items in my ready to install (Toy Story 3, Far Cry 2)