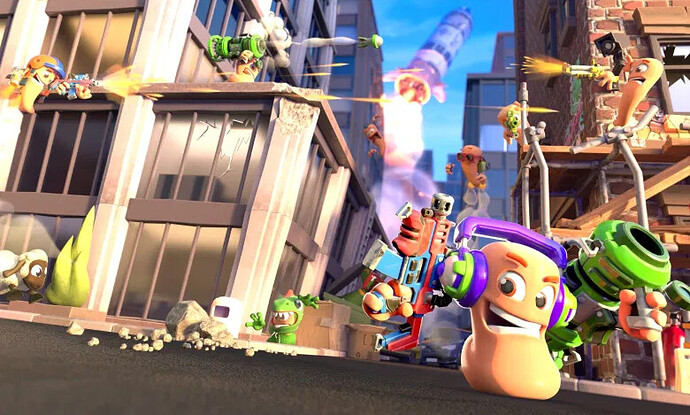 As we reported last week, Team17 announced that Worms Rumble would be releasing for Xbox One and Xbox Series X|S on June 23 — which is today in some timezones. And as it turns out, the game is yet another one to join the Game Pass catalogue on day one!

For our surprise, the former PlayStation console exclusive is now showing up on the Game Pass app on Xbox. The game weighs in at 9.06 GB and you can download it right now! 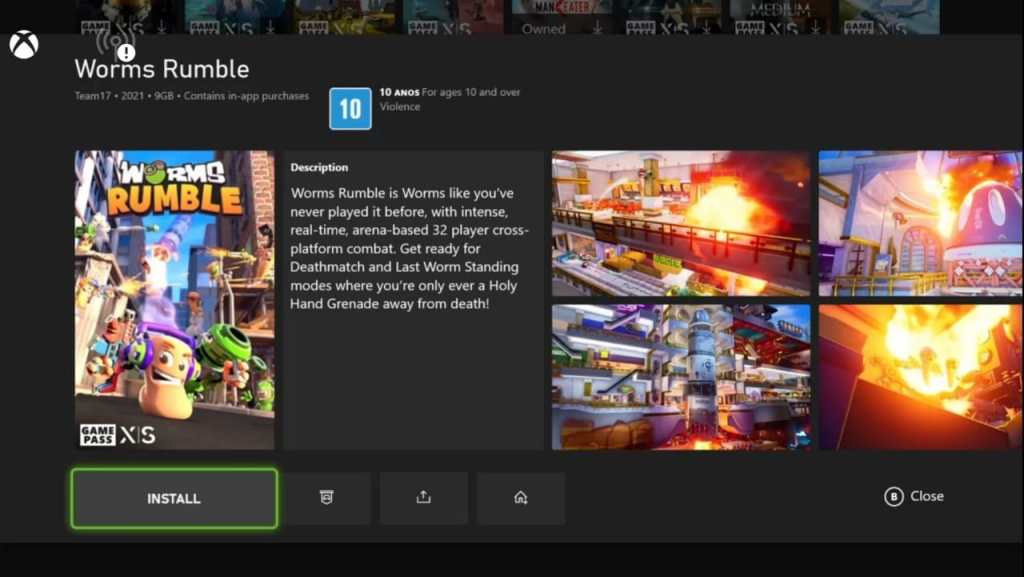 Great news, Worms is a very good party games. Anyway, this is the proof that Sony doesn’t pay for “no-GP deals” for every game, only the ones that matter for them, like RE8 and I assume (unfortunately) all the FFs (considering there are problems even for the announced ones in GP, like the FF13 trilogy) and the two Bethesda moneyhats.

As if there’s not a plethora of games coming they are still doing shadow drops.

God damn this service is unstoppable

Not gonna lie, wish it was a more classic Worms game.

Not gonna lie, wish it was a more classic Worms game.

Why they haven’t made Worms Armageddon dotemu style I’ll never know. (Meaning only updating the graphics but keeping the gameplay the same, instead of their new shit)

Time, how does that work…

I’m already busy with the new Sea of Thieves expansion, chill the fuck out Game Pass.

This game caught my attention during E3, but I wasn’t planning to buy it. Glad it came to game pass, definitively will check it out.