Will The last of Us part 3 be made? 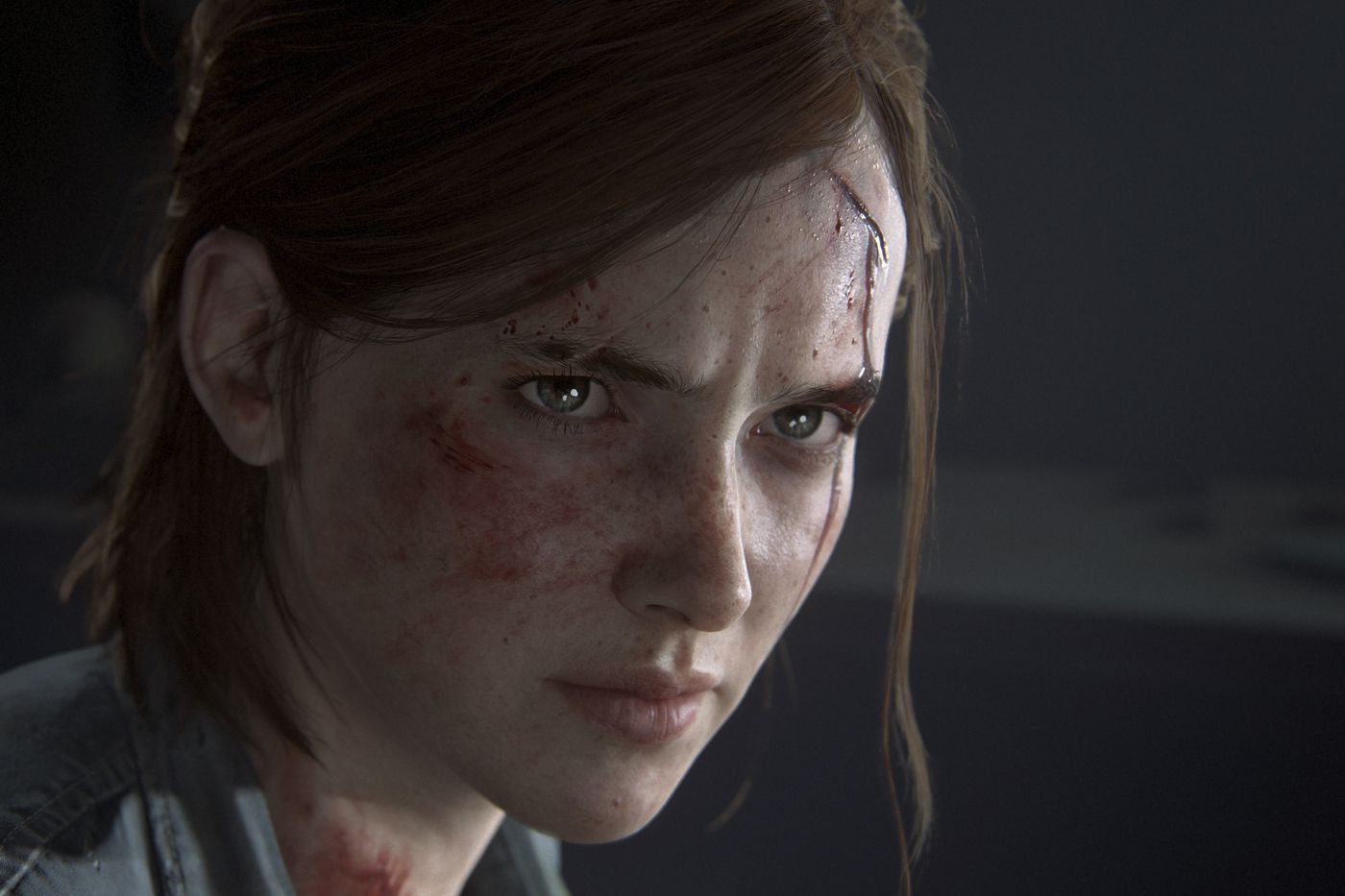 Those of you who have completed TLOU2 will know a sequel is possible and the story of the main characters is far from over.

Personally I think they will be working on TLOU3 as we speak. Sony is under immense pressure to deliver very high quality games regular so TLOU3 will be on a 2 year dev time, it will share a lot of elements from TLOU2 but all enhanced and broadened thanks to the better PS5 hardware, it will be more the length of lost legacy about 15hrs long, but it will have some major innovation such as being completely open world maybe a few more RPG elements. Now people may think this is a crazy concept as open world games take a very long time, but the game world does not need to be HUGE.

I mean, TLOU was kinda a masterpiece. Amazing game.

TLOU 2 on the other hand… I absolutely hated it and uninstalled it half way through because it just killed the whole series for me.

If TLOU 3 happens, it will be very political, I’d imagine

Naah, new IP. I would say they’re FINALLY off the hooks after working on the same two IPs for more than a decade and a half now. Its gonna be a fresh start, but it’ll happen easily towards the second half of the generation.

Can’t say I really care about Naughty Dog games, but I would expect something new next. Hopefully they try something a bit different.

I really want the TLOU story to be finished. Plus if naughty dog go straight into development using the same engine and assets they it could be out quickly if its a 10-15hr campaign.

From a visual standpoint I think higher res textures and a realtime lighting solution (svoggi or Raytracing) would be enough of an improvement.

However there will probably be people at naughty dog and sony who think TLOU3 deserves better then a large DLC scale game.

I hope so! Part II was great, and I’d love to play another game with Abby and Lev.