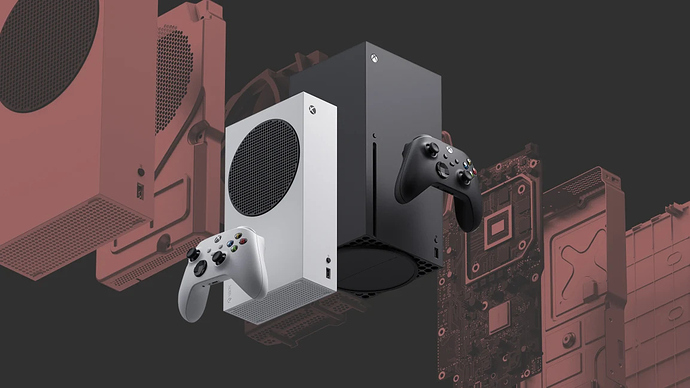 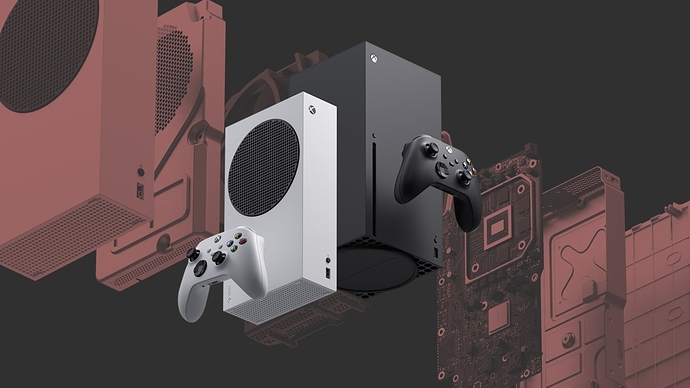 Exclusive: With the new Xbox, Microsoft unveils affordable design for the masses

We talk to Microsoft’s design team about crafting its upcoming generation of consoles.

“Eventually we get to the point where we have to make a decision. These will generally all work . . . we know they’ll cost about the same. But what we really wanna know is whether this is exciting and interesting to customers,” says Kujawski. So small teams of designers and user researchers took these models into customers’ homes in L.A., New York, and Chicago.

“We’d line up 10-12 in home visits. We talk about gaming in general, how they use their console, high-level stuff . . . then we always took measurements of their room, how far they sat from the TV, and temperature readings for a thermal study,” says Kujawski. “Then we’d unveil these crude boxes . . . without much context other than, if this were the shape of the next-gen console, what do you think?”

The tower won. Not just because its monolithic design was visually compelling, but because of proportions that are more practical than you might expect. It’s a big box in your hands, yes, akin to the size of a commercial toaster. But because it’s not extreme in any one dimension, it can fit on a shelf that’s a mere 8-inches deep."

I mean…literally they went into measuring depth.

Wow insane how they thought about almost everything. I remember also they tested the XSX in a desert. Insane!

wow that’s some real in-depth research but i guess the leaps the series x has made from the one x they kind of had to. i like the video on you tube were the guy got to build a striped down one and you could really see how much thought and engineering had gone in to every last item

This is a fascinating article/interview with some fun little insights. It’s interesting that how they tested the design in the way that they did.