What's the chances we will see a Microsoft Surface device with the Xbox Series S SOC? 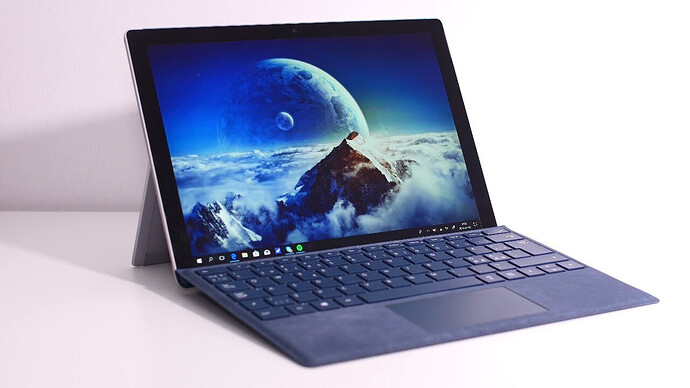 I was wondering if Microsoft might release a Surface device with the Xbox Series S SOC in it?

Would there be much demand for it?

Would there be much demand for it?

That would be very nice, perhaps also a surface gaming laptop with SX soc would be possible too.

Specially if they had “boot into xbox mode” feature where it would literally became the console.

Ya! Why not. It only consumes around 60-70 watts inside series S.

It is doable. But don’t expect anything crazy from surface team.

That’s not how they role.

I’ve been hoping for something along these lines, but I don’t think it’s likely

The series s is so small already, you would think in a couple of years it can get even smaller. Then someone at MS might just say “stick a screen and controller on it”.

Honestly I doubt it would be much more than 1500. Surface pro starts at about 1000 for the decent ones (and can be less on sale). Heat could be an issue with the form factor though.

At this point Ms should just use SeriesS +X SoCs to make branded PCs.

Its kinda crazy how expensive equivalent hardware to the Series X is on the PC market.