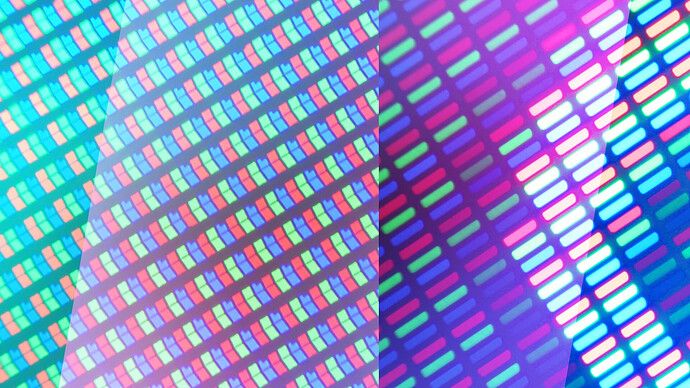 Will this continue? Or will will the direction go lower or higher?

The reason I ask this is because Im thinking about how much more powerful the consoles are to last gen.

So if the seriesS remains at roughly 1080p it actually is a bigger jump then its bigger brothers.

Maybe with all the smart things like SFS and VRS we could hit native “4K” 60 with certain bits of the screen full 4k and the rest rendered lower. It’s going to get very messy in future because of this, some parts of the game could render in full 4K while other parts render in 1440p.

Honestly, I hope they forego native 4k for AI reconstruction and temporal AA.

Dynamic resolution…in just about everything…

Honestly, I hope they forego native 4k for AI reconstruction and temporal AA.