What is the best way to use an Xbox Series S? 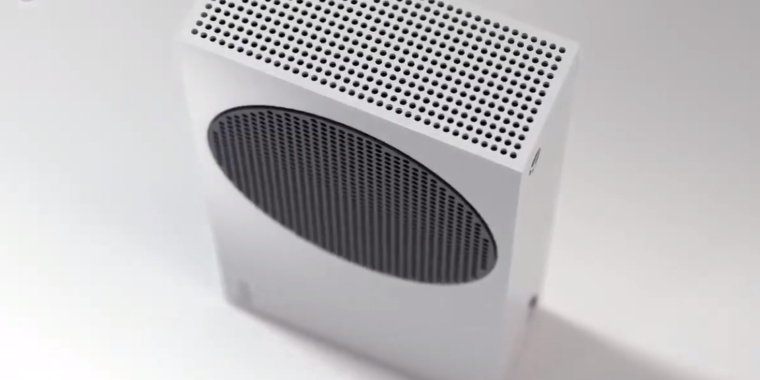 If you need a screen and don’t have something already, figure out what size you want and can afford. If you want a larger screens, tvs are cheaper than monitors typically. I paid more for my gaming 2k 32 inch monitor than I would have for a entry-level 4k 32 inch TV, but I also use it hooked up to my desktop and work laptop and it had better refresh, etc. so it was a better choice for me.

If you don’t have something now and want recommendations, it would help if you give us an idea on what size and price range you are interested in. I’m assuming smaller since you are asking about monitors, and they start to get pricey quickly once you get past 32 inches, but it would help a little.

I’d said let’s wait for it to come out and check some reviews? We can only speculate right now.

Both will be very good experiences, image quality with be about PS4 pro level, probably better because of VRS, DirectML.

But the jump will still be impressive because of, higher polycount, better lighting + effects, physics simulations. Watching the hellblade 2 demo still looks amazing @1440p or 1080p.

What is the best way to use an Xbox Series S?

Bait! I dangle the Series S in one direction while I run the other with my Series X’s!

I know I’m late to the party here but I would absolutely recommend a monitor, probably a 27" 1440p monitor, that is what I believe to be the sweet spot.

With a big tv, depending on how far your sit from it, it is a lot easier to see some of the jaggedness that comes with 1080p (which is what a lot of games will run at on the series s.

I actually made a video on what I think is the best budget monitor for the next-gen consoles, that you can check out here: 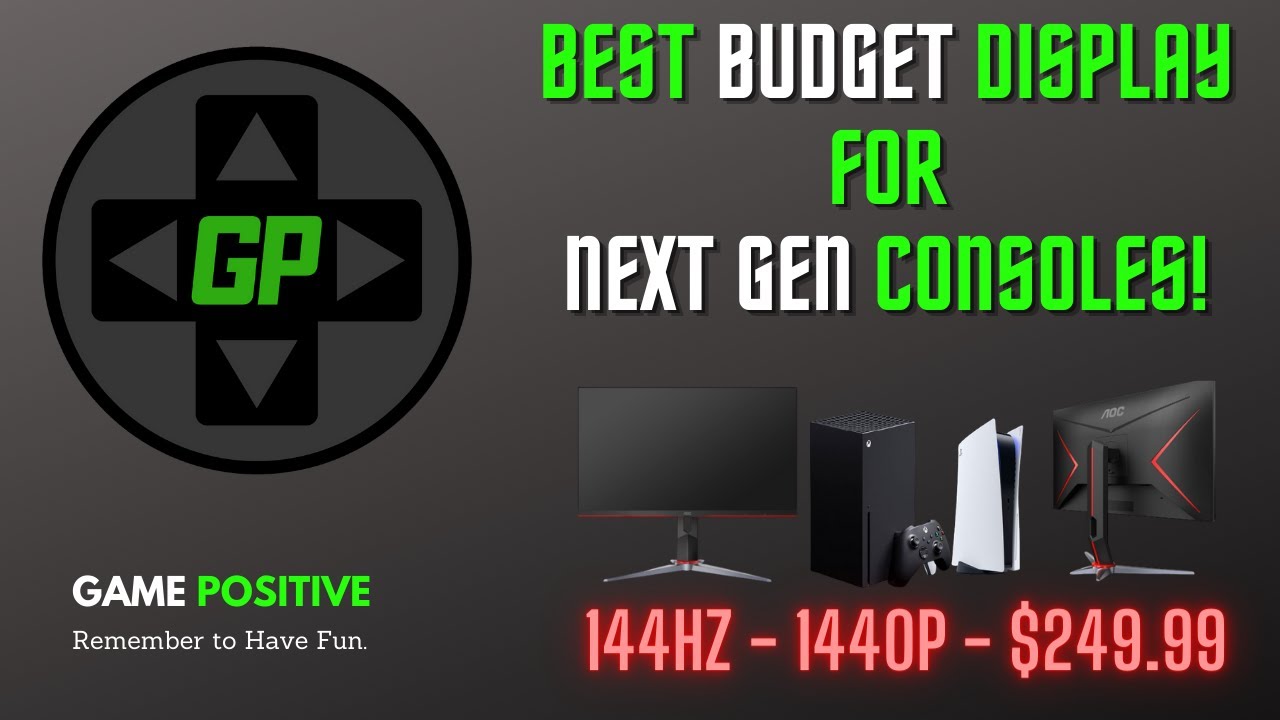 or for an in-depth review, you can head here! 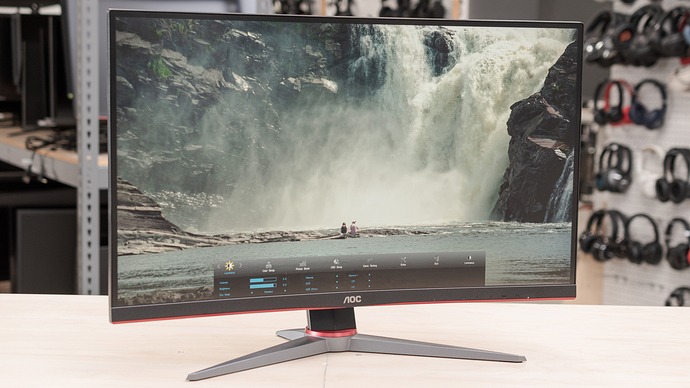 The AOC CQ27G2 is a decent 27 inch, 1440p monitor with a VA panel. It has a simple design, with a wide stand that supports the monitor well and okay ergonomics. ...

NOTE: The video is not sponsored, I have no affiliation with AOC and I purchased the monitor with my own money, I also do not have any affiliate links, these are just my honest opinions after doing a bunch of research

Small screen gaming is good for RTS with a keyboard and mouse but I think big AAA games are more suited to a big screen on the couch with a controller.

Personally I’ve been very happy using mine with a nice 4k TV, there are enough games outputting at 1440 that I think it’s sort of worth it. Or heck games like Ori with straight up 4k modes, I suspect that won’t be the last “indie” game we see doing that.

But if the question is “what’s the best way to use it other than with a nice 4k tv that would be suitable for Series X”, my answer would probably be whatever 1080/1440 device you can get that supports HDR.

I have a Panasonic Plasma and the last 32” BRAVIA Sony made upstairs which would go BEAUTIFULLY with a Series S. That’s how I’d do it. A really good 1080p TV.

Feel a 4k TV would still be doable.