What are your thoughts on the game, The Last Of Us Part II (Not the drama surrounding it) 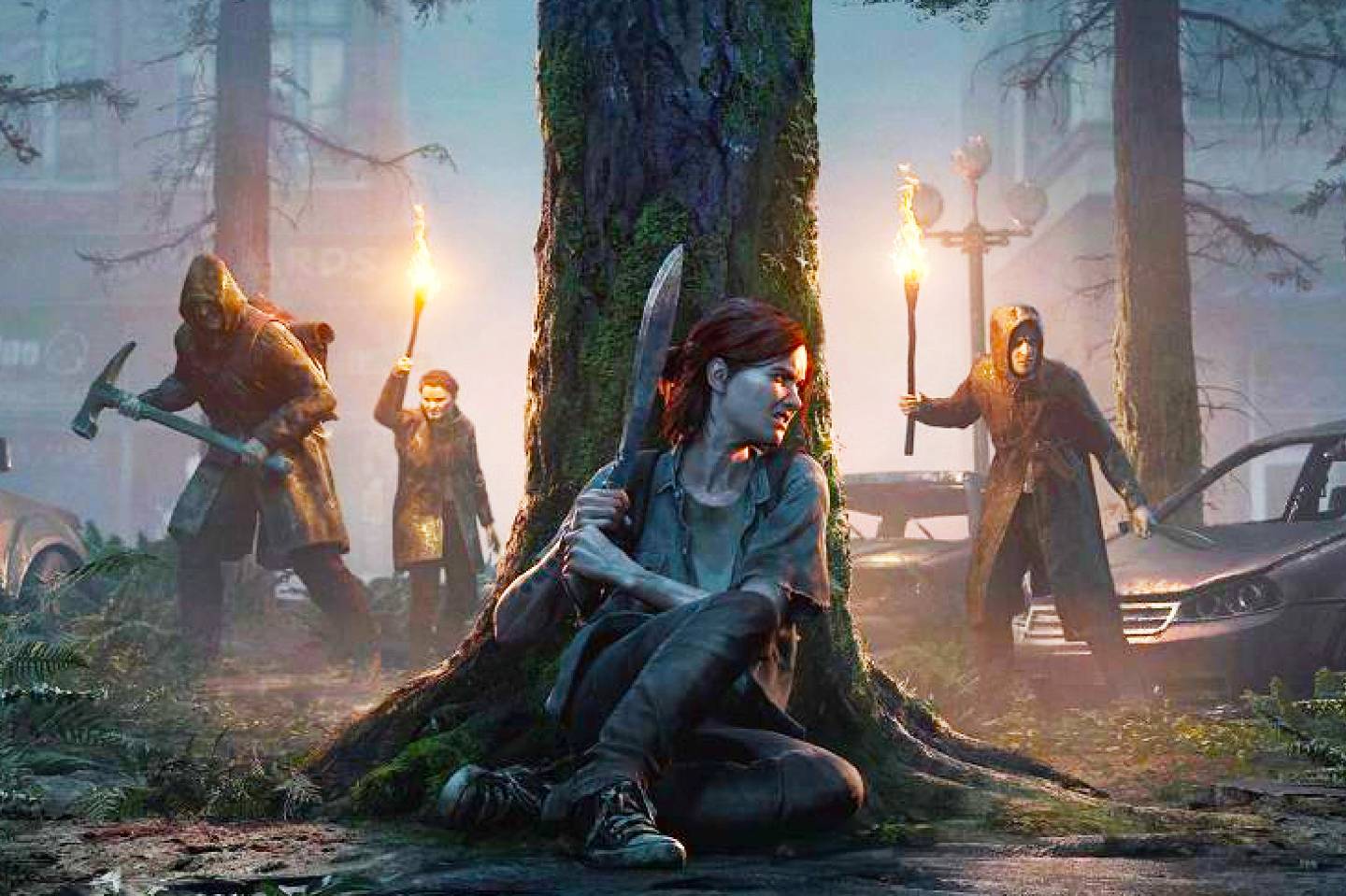 The Last of Us (Part I) is my second favorite game of all time and favorite non Halo IP. I beat the original game 4 or 5 times in the span of a month and beat it once more when it was re-released for the PS4. I love that game so much and could not stop playing it. I beat The Last of Us Part II a few days after release and I really liked the game, but many months later I do not know exactly how I feel.

Without spoiling the story, it is possible that the story is just so dark and unrelenting that It is giving me mixed feelings. But I just do not have the same obsession or overall warmth towards this game as I did the first game. I am planning on starting a replay of the game soon, as maybe it needs multiple playthroughs. I dont want to say I was dissapointed by the game because I think it is a great game, but I have weird unexplained feelings about it that I can’t quite understand. Maybe the entire drama and buildup surrounding the game put me in a bit of weird place, but I just didn’t feel great after finishing it. Maybe that was the point of the game after all.

I loved it and thought it had some of the best action controls in a third person shooter ever which is not something I expected from Naughty Dog. I think it’s a monumental game for the medium. With that said, it just didn’t hit me like Part 1 when I first played it. This year has been very good for games and I’ve played more than I have in a long time due to being home a lot more. The factors of gaming more, the world being a mess and the original being so important to me caused me to move on quicker than I would have thought. I finished the game and then kind of didn’t think about it much more.

The gameplay itself is good but I can’t give it a pass due to the fact that the characterizations of the characters we grew to care for in the first game are now ruined. Everyone in Part II is so unlikable imo. But the gameplay is solid. Overall a 7/10.(I’m using the full rating scale here.)

Trying to post my opinion/review of the game since I completed it at launch but I have an issue. How can I simply type for example - VISUALS - and then start underneath it with my comment? I press enter and it’s right next to visuals when I want it on the next line underneath. Why does this happen? This is driving me nuts that when I press enter, it doesn’t format it the way it should be. ARGH/UGH!!!

Any help would be appreciated. Thanks.

The good: Combat against clickers and human enemies is fantastic, gritty, visceral, like the crafting, the attention to detail in the world is jaw dropping especially the animations, moments like Joel and Ellie in the Museum are fantastic and really add that human touch to the game

The bad: poor pacing in some areas, Abby and the Owen in the aquarium was coma inducing, some of the writing is a kind of bad, the infamous scene with Abby and Owen (you know which one) I could do without and felt forced.

A lot of good things about the game, a few notable bad things take away from the experience but I’d still give it a 9/10 overall. I actually want to try Factions 2 when it comes out, could be that big Sony MP game that they’ve been lacking this past gen.

I finished it about a week ago. I really liked its story and how they delivered it. I don’t understand why so many people complained about it when some stuff leaked. M biggest complain is that it plays exactly like the first game. It’s almost like a remake of the first game. You can basically just watch it on YouTube and I think you wouldn’t miss much. I didn’t play it for the gameplay but for its story and that’s why I can’t replay it, because I know everything. So it’s a good game but it’s not my goty.

I liked it a lot! The combat was nerve-wracking, I love the tension involved, graphics were great, sound was phenomenal, story had good parts, but also some questionable parts. Ultimately, the game carried itself for too long, but it was still one of the best games I’ve played this generation. Animation and facial expressions were mind-blowingly detailed.

It was a truly great game. ND is on another level right now. But I agree, should have stopped it before the last part, with a decently happy ending

I like the first half but the second half lost me and ended up hating it.

Trying to post my opinion/review of the game since I completed it at launch but I have an issue. How can I simply type for example - VISUALS - and then start underneath it with my comment? I press enter and it’s right next to visuals when I want it on the next line underneath. Why does this happen? This is driving me nuts that when I press enter, it doesn’t format it the way it should be. ARGH/UGH!!!

Any help would be appreciated. Thanks.

I think the game looks good.

I think the story is good.

You mean like that? You typing on a desktop or mobile?

I think the game looks good.

I think the story is good.

You mean like that? You typing on a desktop or mobile?

The above is how it comes out. I want it where you have “I think the game looks good” right below VISUALS without skipping a line. It never ends up that way though.

The first Last of Us is a really special game. I don’t hold it in masterpiece status, but I’ll give it a solid 9/10 for it. It has decent gameplay, a decent story that is very well told and paced, and great graphics, but the game felt like more than the sum of it’s parts as an entire package, including the surprisingly good multiplayer mode. The story of Joel and Ellie, and their dynamic in endearing, it also moves along on a brisk pace and ends at the right time.

The Last of Us 2 is a huge dissapointment in comparison. It’s a complete bloated mess, a story that feels grimdark and violent for the sake of being it. Way too many flashback moments, way too many characters I didn’t care for a single bit, and quiestionable character decisions. It’s way too long, so much so that I got tired of the gameplay and just speedran it to get to end. There were four or five times where I was like, “NOW, it will end” and instead it just kept on going. I’ll give it 6.5, gameplay is good, and graphics are great.

Multiplayer is coming separately, for PS5 only is the rumor

To me, gameplay is mediocre-good. Nothing in the gameplay made me think it is an improvement (or effort to be different) over any other regular, stealth game. And it is mostly a one-tone game, with almost no incremental additions to the gameplay. So I finished the game with the sensation of repeating the same stuff over and over and over.

Story-wise, I think the game is too long to elaborate on its topics. Probably, it made me feel like this also because of the gameplay issue. I appreciate the effort they put on making me think about deep, real-world topics… but I disagree with some of the storytelling choices: If your value proposition is to make me think about violence in videogames / entertainment, force me to think via choices in-game. A huge missed opportunity there.