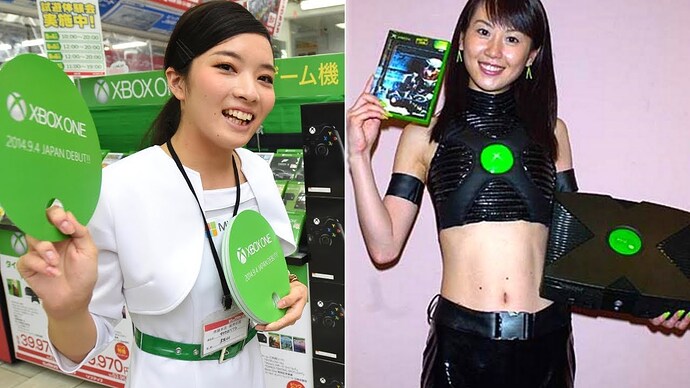 ThorHighHeels is one of my favorite youtube channels and this new video about OG Xbox exclusives that only released in Japan is awesome. Awesome video. I wonder if we’ll ever see a Japanese Xbox exclusive again. Even Xbox One had a select few (not funded by MS too like Natsuki Chronicle or Chaos;Child, both initially exclusive to Xbox One)

It’s also funny that Atlus still considers SMT Nine a mainline game and still features it at SMT anniversary events and stuff… If only the online part of that was realized.

One game he missed is Tenerezza by Aquaplus (Utawareumono series. They’re still around) 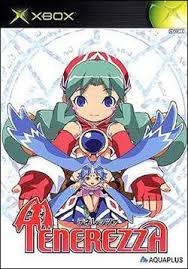 It reminds me of Falcom’s Gurumin a bit. I’d like to see it fan translated someday

First one that comes to mind is Shin megami Tensei NINE. I Imported that as a teenager then found out i couldnt play it.