I came across this article and thought, wouldn’t it be nice to see this sort of sponsorship make a comeback.

This Article shows a number of video game sponsors on sports teams including Xbox with the Seattle Sounders but these types of sponsorships aren’t as prevalent as they were back in the 90’s early 00’s nowadays it’s all online gambling companies but i thought it be worthwhile discussing the benefits of this sponsorship as well giving more examples of it, whether it be hardware or software being the sponsorship 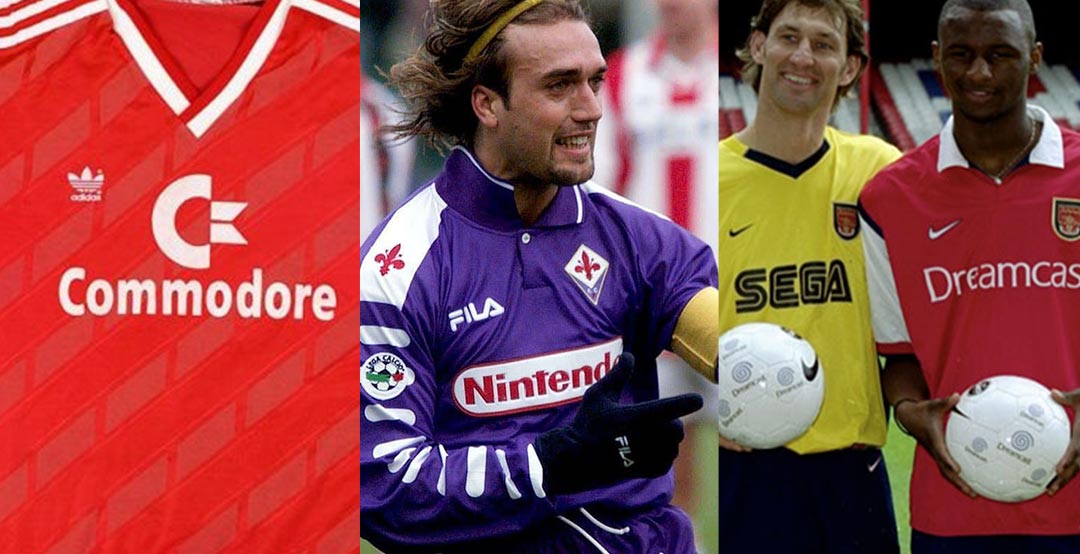 Video games has been on the front of football kits for more than 30 years - here are the most iconic football kits with video game sponsor. 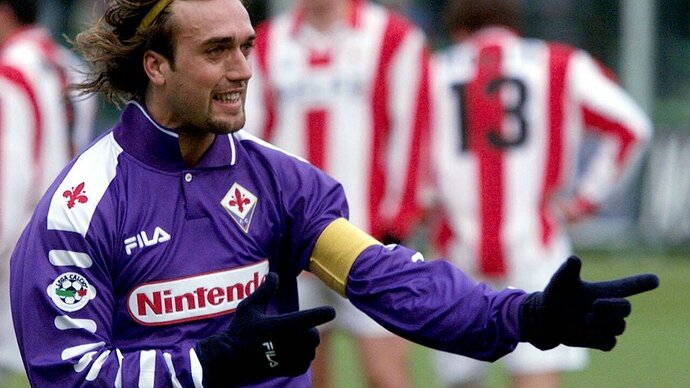 Remember When Video Game Football Shirts Were A Big Deal?

Sega vs Nintendo - on the pitch!

Microsoft sponsorship of NFL started in 2013 and was extended in 2020. 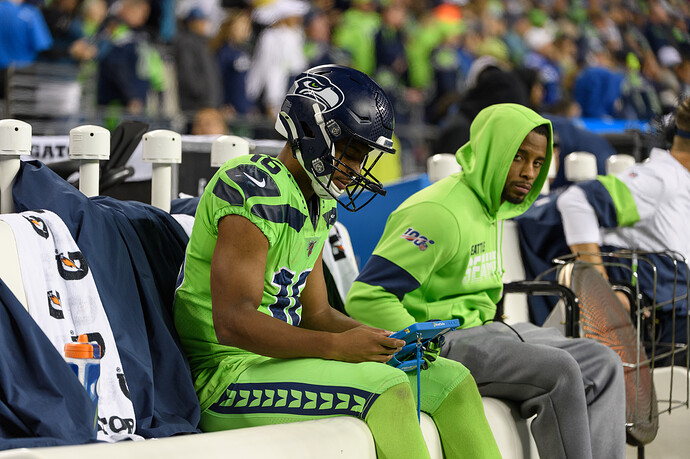 Surface saver: How Microsoft’s deal with the NFL turned into a marketing boon...

In hindsight, Microsoft's decision to ink a six-figure sponsorship deal with the National Football League in 2013 was a shrewd marketing move. Tune into a NFL game today and you'll likely spot coaches… 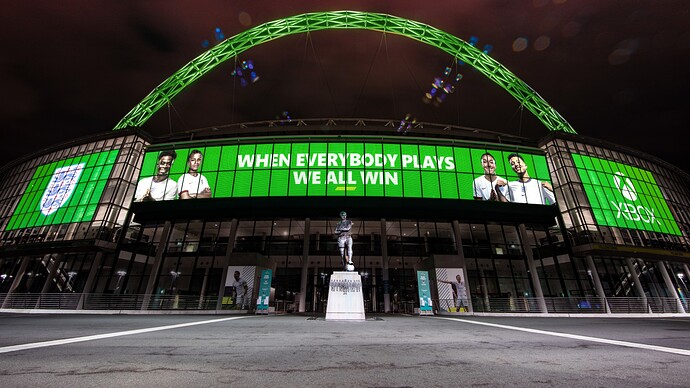 I’m thrilled to share that today, Xbox and The Football Association (The FA) announced a new global partnership with Xbox becoming the Official Gaming Partner of the England National Teams, across the Lionesses, eLions, and the Three Lions, as well...

Microsoft sponsorship of NFL started in 2013 and was extended in 2020.

That’s good for the American market, glad Microsoft is doing that plants the seed in people’s mind. 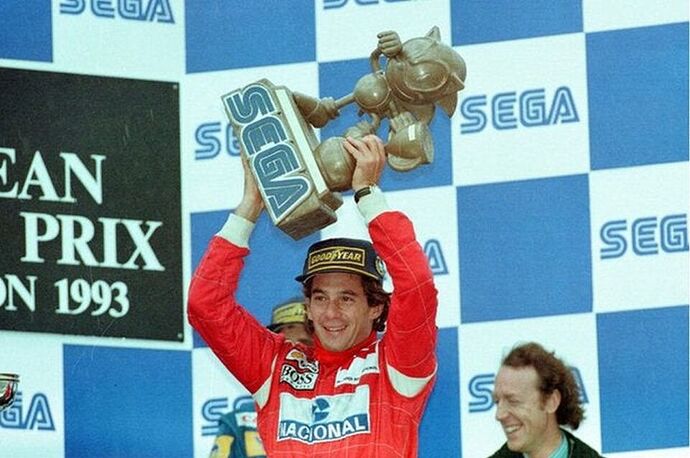 More on the pc hardware side of things 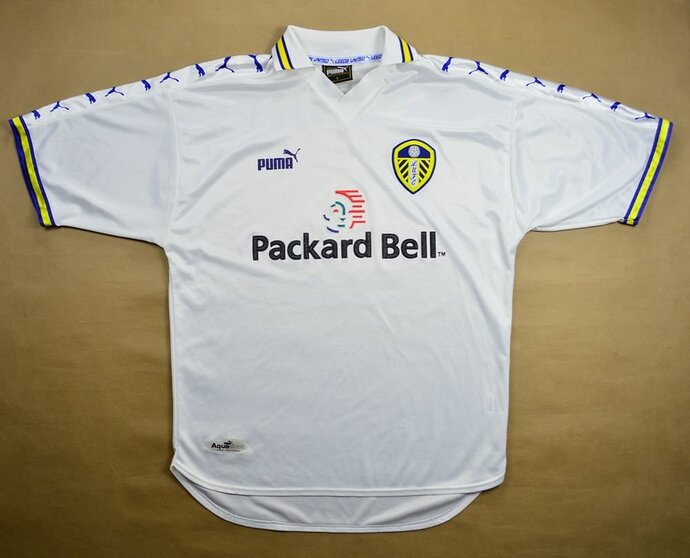 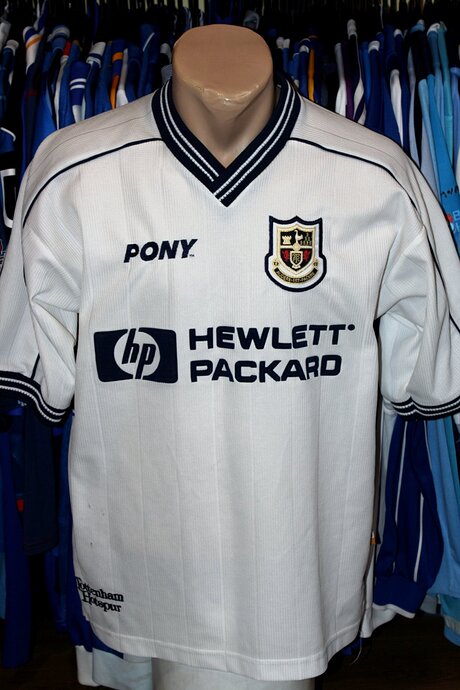 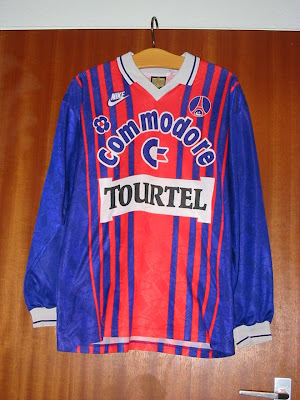 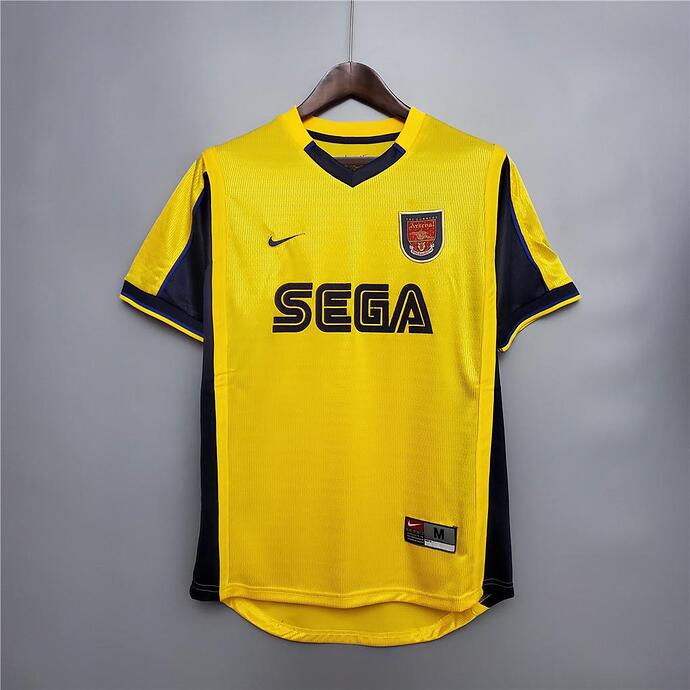 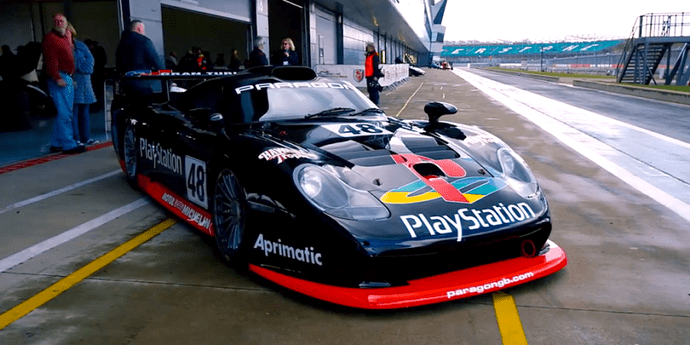 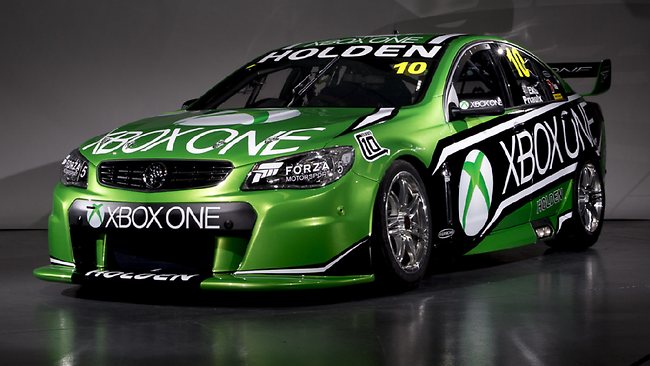