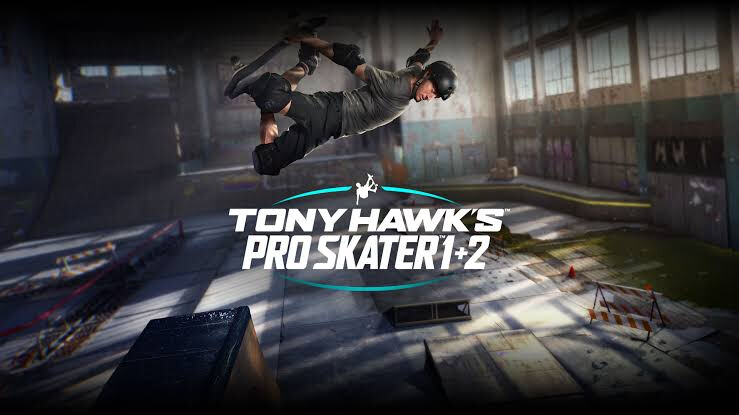 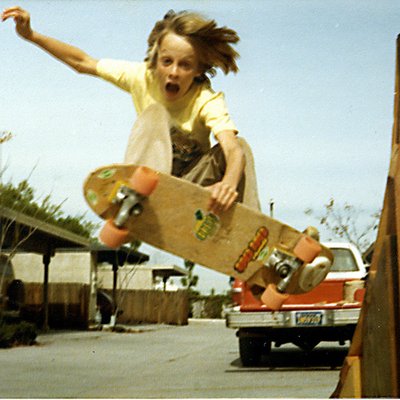 Just heard #Crash4 is coming to new platforms and I’m kinda jealous. Hey @CrashBandicoot can you hook @TonyHawkTheGame up? 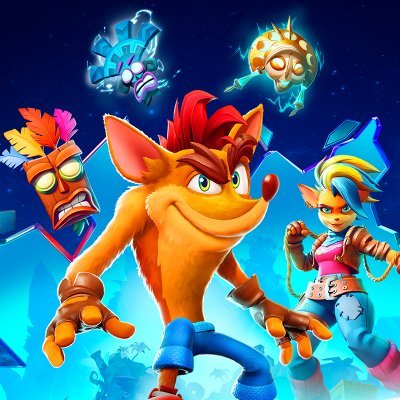 @tonyhawk @TonyHawkTheGame Whoa! Who’s dis? JK let me see what I can do 🤔 @Activision, any help?

Tony Hawk’s Pro Skater 1 and 2 makes its way to PlayStation 5 and Xbox Series X|S on March 26 and lands on Nintendo Switch for the first time in 2021.

S kateboard fans get ready to do a kickflip all over again when the critically acclaimed Tony Hawk’s ™ Pro Skater ™ 1 and 2 makes its way to PlayStation® 5 and Xbox Series X|S on March 26 and lands on Nintendo Switch™ for the first time in 2021. The upcoming, next-gen versions of Tony Hawk’s Pro Skater 1 and 2 will give players a variety of upgrades, such as super crisp 120 FPS at 1080P, native 4K at 60 FPS, spatial audio and more, while the game on Nintendo Switch™ will give fans the chance to ollie with Tony Hawk and the line-up of pro-skaters on-the-go.

Digital players can upgrade to the Cross-Gen Deluxe Bundle with all the added features for an additional $10 SRP. The upgrade includes access to the secret skater Ripper (a.k.a. the infamous Powell-Peralta mascot), retro gear for Create-A-Skater mode, and retro skins for Tony Hawk, Steve Caballero and Rodney Mullen. Additionally, Activision Blizzard, Inc. (NASDAQ: ATVI) is giving fans who already own the digital deluxe version of the game on PlayStation® 4 and Xbox One a next-gen upgrade at no cost (except in Japan) on March 26. See www.tonyhawkthegame.com/upgrade for upgrade details.

Bruh, $10 to get the upgrade. Activision moment.

Only Activision can do a free upgrade one week (Crash) and then follow it up with a $10 fee for Tony Hawk 2 weeks later.

Got excited then saw the $10, get fucked.