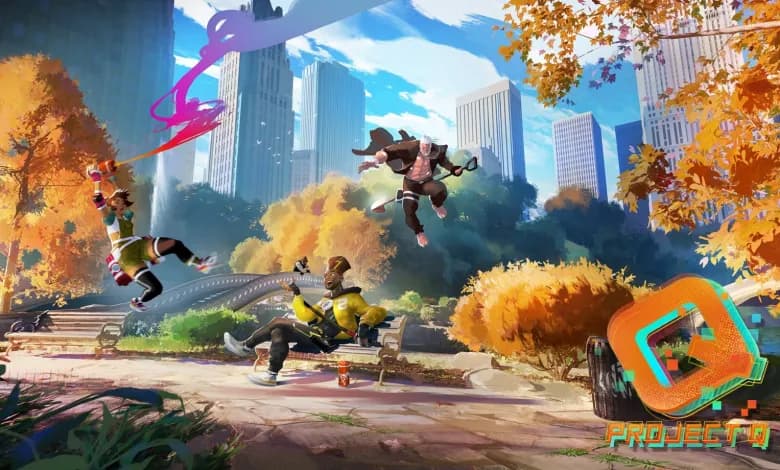 Ubisoft today took to Twitter to announce a new upcoming title which currently has the codename of “Project Q”. Described as a team battle arena letting players truly own the experience, the game is in early development and testing. Players can register their interests for upcoming tests at this link. From the registration page, it looks like this project will be headed to Xbox One, Xbox Series X|S, Playstation 4|5 and Windows PC. Ubisoft has also informed the community that NFT’s won’t play a place in this title and isn’t a battle royale game. The focus will be purely on fun PVP based game modes.

‍Introducing codename “Project Q”, a team battle arena letting players truly own the experience! The game is in early development and we will keep testing, so for now all you can do is register for upcoming tests: https://t.co/TMRKwiUzbJ pic.twitter.com/hZ40OkPdum

I saw the leaked alpha footage and wasn’t impressed. It really does look like a Fortnite clone but in an arena setting. I don’t quite see the demand for a title like this even as a F2P. Ubi is just throwing a bunch of stuff at the wall at this point hoping something sticks. Hyperscape failed miserably and now they’re going to try this and the Rainbow Six Call of Duty F2P clone to try and get a successful GAAS going. They’re hellbent on it to the point where they’re turning the Assassins Creed franchise into one as well.

According to Tom Henderson it’s supposed to actually be pretty fun? I dunno, I’m not big on these sorts of games but seems a little early to judge based on leaked footage. I’m mostly just curious as to what “owning the experience” means if it isn’t NFTs. Deep character customisation? Some kind of wider gameplay hook on taking over zones?

This project seems like they should just scrap it now before wasting more money on it. Sounds like a failure. Sigh. I appreciate the effort at creating new IP, but the ideas are just so bland coming out of Ubisoft right now. I don’t mean to complain or rant, but I’m just sad, they use to be phenomenal at making new IP.

The game being a “team battle arena” makes me think it’ll be like Bleeding Edge, which didn’t do too well…

I appreciate the effort at creating new IP, but the ideas are just so bland coming out of Ubisoft right now.

With a lot of the games they’re creating that are similar to this one, I feel they’re too inspired by Fortnite. They’re not really giving them their own identity. I want them to go back to making great things too but they seem really focused on creating something that’ll catch fans that like Fortnite.

This came from Nvidia GeForce Now leak last year which it comes true with some unbelievable titles “at that time” such: Kingdom Hearts 4, GOW2018 PC, Chrono Cross … etc

There are other titles I like them to be true also:

Good luck to them and all, but I watched the 10 minutes of leaked footage and it just looks exactly like Fortnite. I predict this is going to come and go as quickly as Hyper Scape.