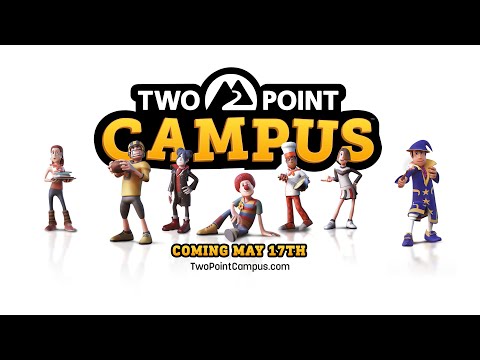 Another Sega game is coming to Xbox Game Pass on the day of release. Two Point Campus will launch on May 17 and will be included in Xbox Game Pass and PC Game Pass the same day. 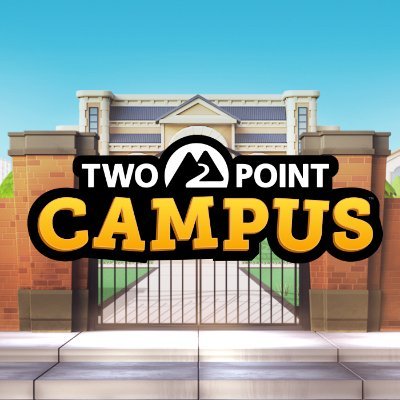 @TwoPointCampus
📣 PRE-ORDERS ARE OPEN! 🔨 Build your university, your way ❤️ Shape the lives of your students 📝 Manage a range of wonderful courses! Two Point Campus is coming to PC, Consoles & day one with Xbox Game Pass on 17th May 2022, pre-order available now! bit.ly/3g2syGB https://t.co/4Ig9UYeZLj

Two Point Campus is the second game by Two Point Studios, which was acquired by Sega back in 2019. The first game from the studio was Two Point Hospital, a spiritual successor to the 1997 game Theme Hospital. Two Point Campus is the third game from Sega releasing straight into Xbox Game Pass. Last summer Civilization-like title Humankind arrived on the service day and date, while on February 17th Total War Warhammer III will launch the same day it’s added to the subscription service.

Two Point Campus will be available on Xbox and PC. And it’ll be included in Xbox Game Pass on the day of release, which is May 17th. Pre-orders on Xbox, PlayStation, Switch, the Microsoft Store and Steam are available right now.

two point hospital was a great game , I can’t wait to try the new game

Yep, this is a good look.

Played Hospital and i’ll play this one too. I hope they decide to do Theme Park next.

I need to finish Hospital, played like 10 hours and loved it but got “bored” and stopped. I think I burned myself by trying to get 3 starts in everything instead of enjoying the game.

Xbox is killing it with strategy, simulator and management games.