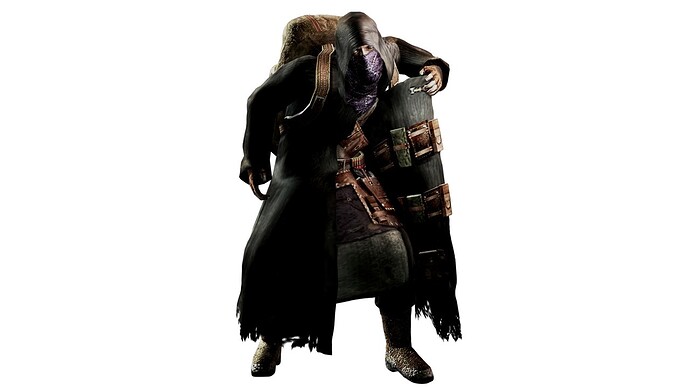 I don’t know if we will get much use from such a thread but I have something to sell and wanted to ask here before I box it off to CEX.
Therefore, selfishly I decided I would ask in a thread, though I am not self absorbed enough to just say “Cerys Sells”

As I have mentioned before I wanted to Sell my PS5 Disc (UK/EU) as I want a new MBA more, and the former will pay for my mac whimsy. I tried on eBay but the stress of getting a conjob then the final winner changing his mind after winning has just put me right off.

So it’s a from a UK site, but obviously the same model as everywhere and aside from being unboxed has barely been played apart from my daughter and I on Sackboy / Astro. 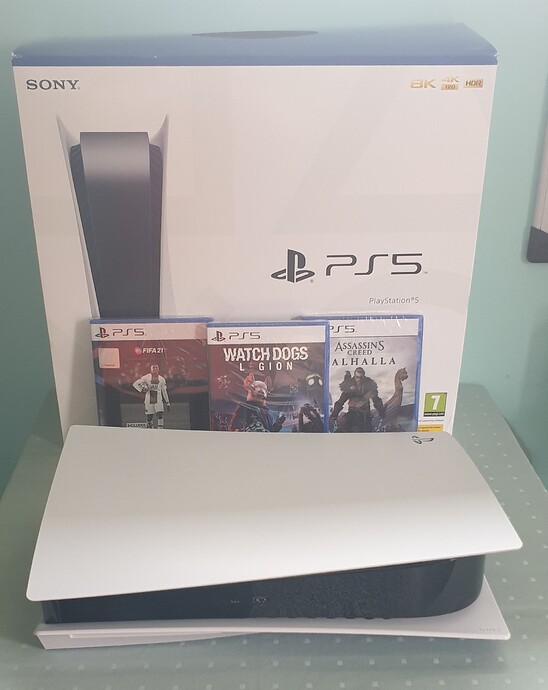 I have more pictures etc and am happy to unbox it again and show it running etc.

Currently for stress free selling I can post it to CEX and get 460 GBP, so if anyone wants to offer that I’m happy, I neither have the need to ask for more nor the desire to scalp it. It came with Fifa 21, AC Valhalla and Legion which are still sealed if you wanted them we could round it up to 500, and I was going to keep my second controller but could add that for 45 gbp more?

In Germany, so happy to send in Germany without P&P charges. may have to have a conversation about charges for other countries.

Also when I get five minutes I have a handful of old physical games I’d be happy to send off gratis (provided P&P isnt crazy) if anyone wanted them.