This looks similar to something I know... (Blazing Sails trailer) 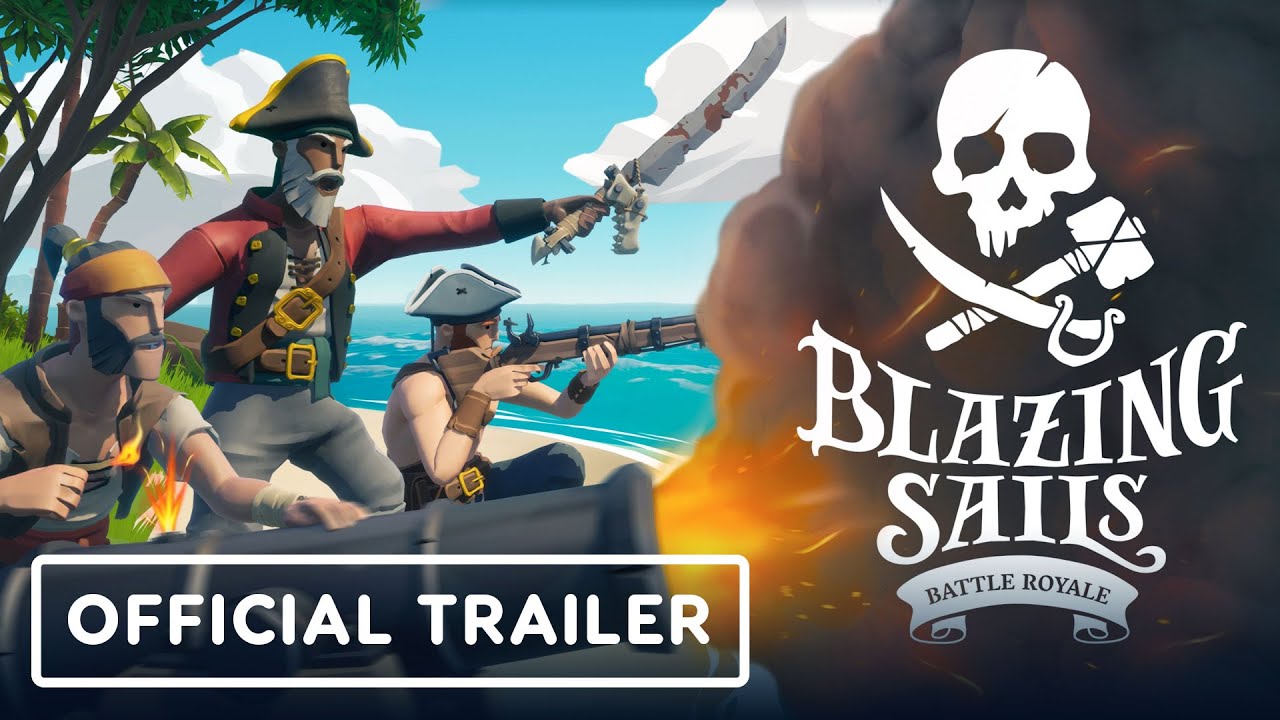 Whoa. Haha. What a damn rip off.

I literally thought this was Sea of Thieves at first. I mean, it seems to copy everything.

Imitation is the sincerest form of flattery.

Find out in the next Microsoft Episode: the smell of incoming lawsuit.

Unless they’re using the same assets or the same code, I don’t think there’s anything illegal about it. Most devs at least try to mask their blatant ripoffs though.

See you in court

It gets really close and apes the style really well until you see the water. The ocean itself looks like they’re lake pirates.

That’s about as blatant as it gets. Same artstyle, the ships have the same structure, same animations, same basic events, same biome styles, even the logo and the music seem to ape SoT. I know pirate-theme automatically implies certain tropes but it’s not like every pirate games (Pirates, AC: Black Flag, LEGO Pirates of the Caribbean, Age of Pirates, etc.) look anything like SoT.

Wow, that is huge ripoff. Same artstyle and everything

I mean they could have made it look at least a bit different.

Here is another one: Presenting Startdew Valley Monster Harvest