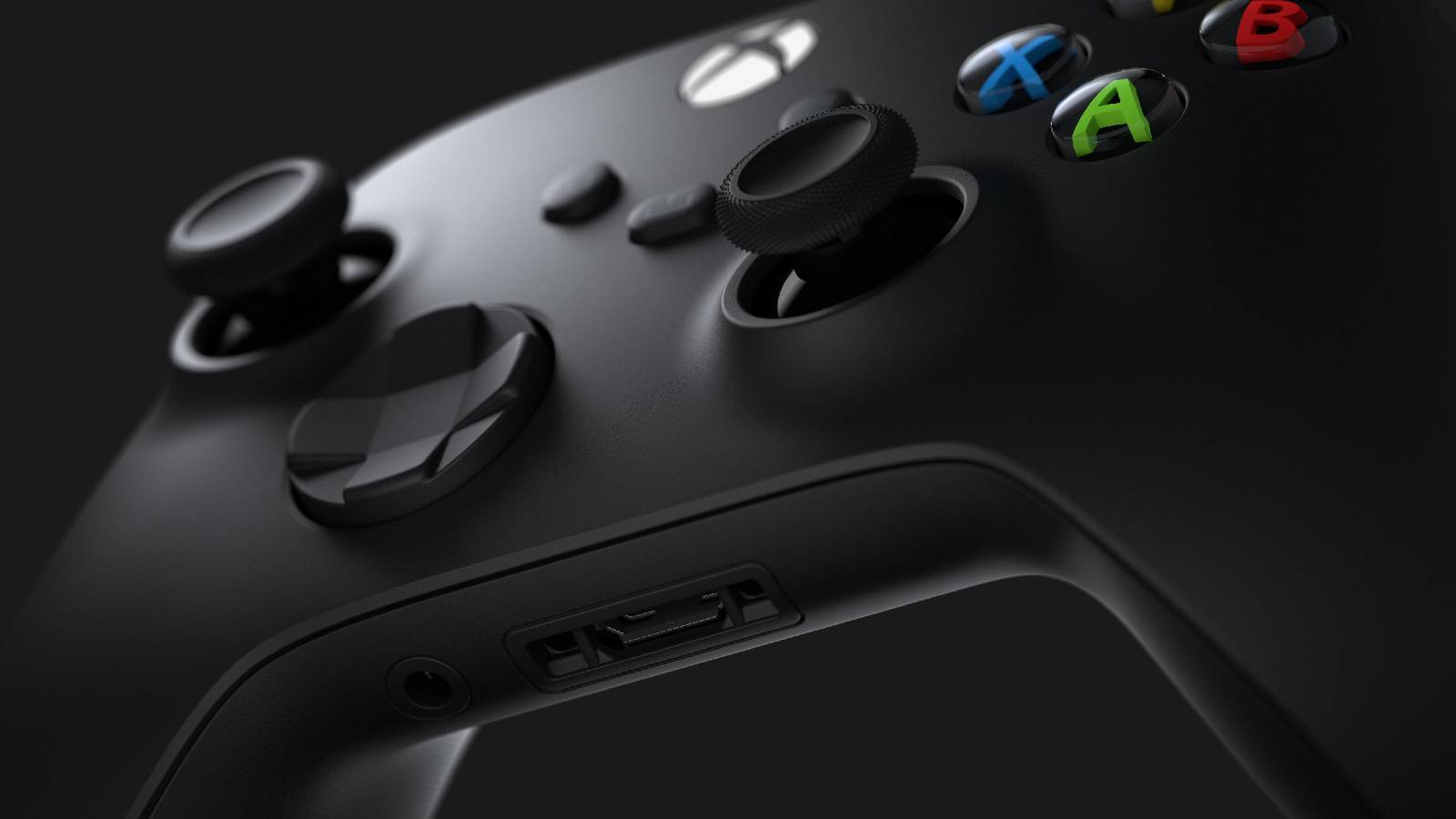 It’s easily the best part of gyro in the DualShock 4 and I’m shocked it’s not used on Switch. Gyro aiming I’ve used and eh…it’s ok but nothing I’m bothered by missing out on.

But motion input is legitimately great. That’s probably the thing I k ow I’d love to have but we won’t get.

Never been a fan. I can aim without gyro fine, and I can think of few times motion on a controller has been implemented well. It’s usually gimmicky stuff like New Super Mario Bros. on the Wii which for some crazy decision puts the spin-jump to a motion instead of a button.

Xbone at launch used to have that via Kinect, there was 2 IR leds on the controller that Kinect could read to get controller orientation and position.

Some launch games even used it (DR3), and I recall some people adding gyro support to games on PC using kinect.

Too bad Ms got rid of kinect entirely. I think as an optional camera it would find it’s niche and would still enable all sort of experiences.

But motion input is legitimately great. That’s probably the thing I k ow I’d love to have but we won’t get.

I just finished TLOU2, and it wasnt used at all. You only had to shake the controller to fix your spotlight. Which just goes to show, its a total gimmick and first parties CBF using it.

My bets, save this post, that Sony will do a firmware update 6-12 months after launch that will allow the DS4 to work with PS5 games as no Devs will use it after the launch window games.

I’d love gyro to be in there. More options for people to play