The Xbox Social Media teams are the unsung heroes of Xbox 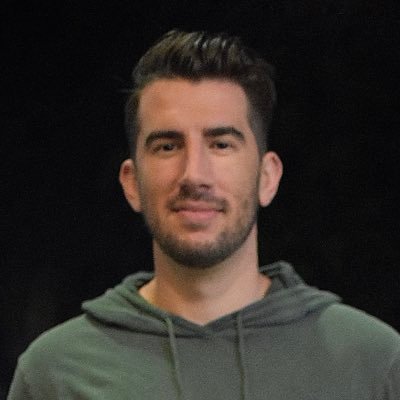 A major, major @Xbox leak was handled masterfully on social in the middle of the night. Let's look at how Xbox made several viral moments out of a bad day thanks to some memes, quick thinking, & a big company that's agile enough for fast approvals. Thread 🧵 // https://t.co/QBbeYs3pBJ 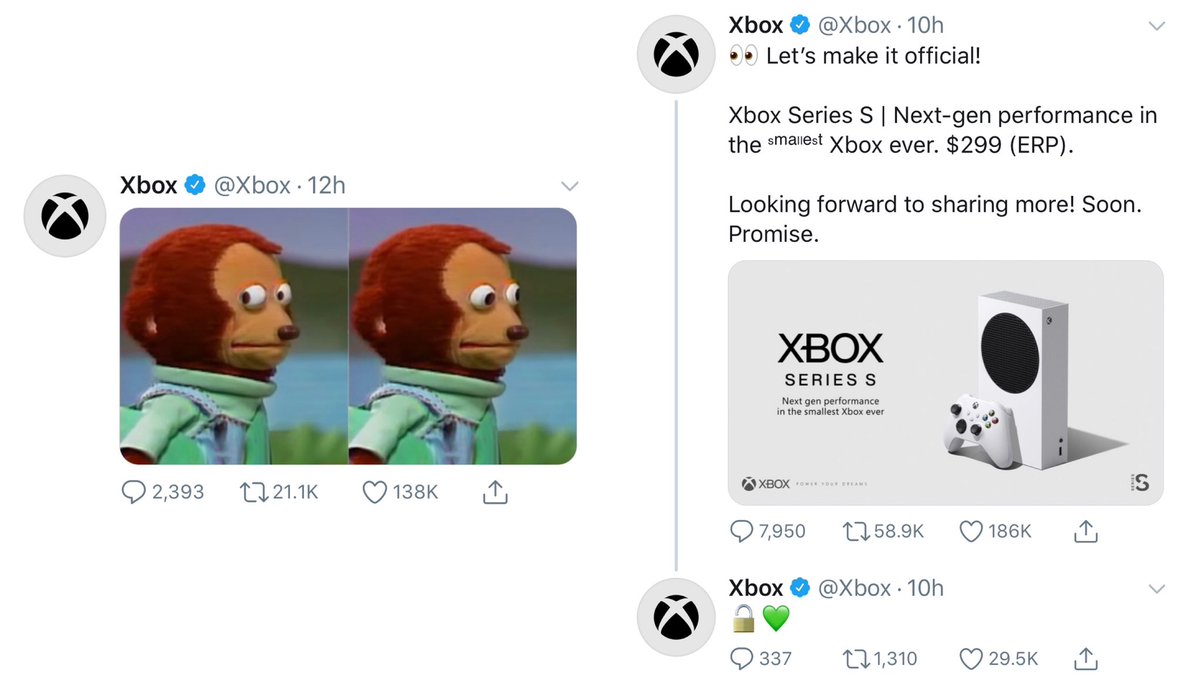 Witnessed some absolute king shit yesterday. Kudos to the whole marketing for handling this the way they did, it must have fucked up a looooot of their plans and cost some money even, but they managed the wildfire magnificently.

i loved how they handled all this yesterday even down to this morning with the xbox game pass twitter page. great humour from all accounts and handled very well

Yeah, also had some voices of employees who were crushed that the stuff they had planned for months got leaked. But I still think they did a wonderful job. And don’t forget the Game Pass Twitter team, legit the most fun I’ve had with any corporate account.

I saw that first response that night, honestly lmao. Just glad to see they handled everything well; I kinda expected them to turtle up and wait until their event but that first response kind of flipped the script. Honestly being upfront and addressing it immediately worked out well, the response to the Series S has been much better for it IMO.

And they are still going pretty strong.

We basically have a double stuffed Oreo on our plate.