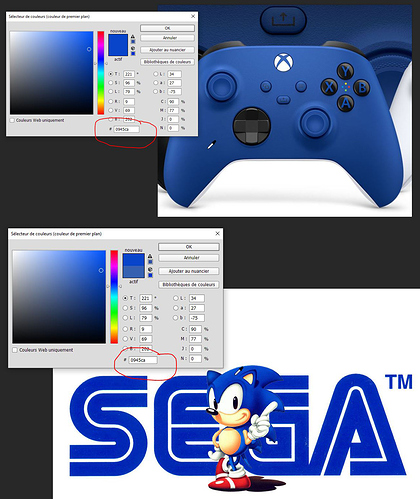 it is just coincidence. That is what I tell myself.

This past week has been madness. Love it! 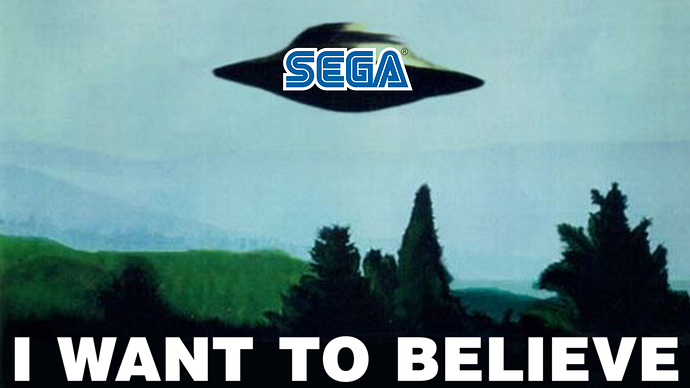 It’s just a coincidence, I think to myself.

But then I remember there are 16,777,216 possible hex color code combinations.

It’s just a coincidence, I think to myself.

But then I wonder: what can Microsoft possible show at a japanese-focused game show?

I doubt it’s a coincidence. Xbox and Sega have been on really good terms lately, with PSO and Yakuza added to Game Pass, so I think more Sega games are coming to Game Pass. Could even be an EA Play-size move with a lot of games.

As Sega are a publically-traded company it can’t be a buyout but I wouldn’t be surprised if there’s a SEGA on GP announcement. Not long to wait now!

Honestly think there is something in this. It’s not a buyout clearly. But some form of partnership re gamepass? Or sonic? My childhood gaming was Wolfenstein, Doom, Quake on my PC and then sonic on my ‘SEGA mega drive’ (yes that’s what it was called) so imagine how I feel potentially about Xbox having ownership or major play in these IPs?

It’s not an acquisition. That much I’m certain.

But I’m convinced it’ll be a partnership of sorts. To what extent I’m not sure. I’m inclined to think it’s Gamepass related as that makes more sense to me. Segas games on Gamepass (think day one) would be pretty huge actually. Whatever it is bring it on.

Which leads me to my last point. MS aren’t fucking around aren’t they? It’s truly a different feeling going into the new gen. For team Xbox and for it’s fans.

I’d love to see more Sega games on Game Pass, but using the right colour isn’t exactly anything other than a designer knowing their stuff!

What does Sega have announced? Just in case it is a Game Pass deal, I wanna know what to look forward to.

A user in the other forum said it wasn’t the same blue. Can someone check it out ?

If it is then it can’t be a coincidence

Real or not the controller looks dope and I picked one up. If it’s the start of a SEGA collab, even better.

Seriously, I don’t buy controllers for looks but considering it. And there is a ton of smoke - something is up. I mean, MS is at TGS, which is huge news alone

I’ll never get tired of this gif… and I’ll be honest, the amount of “connecting the dots” we tend to do on here is comical. Fun, but comical.

I keep seeing this image, but if you take an eyedropper in photoshop to both of those exact spots the colors are definitely not the same.