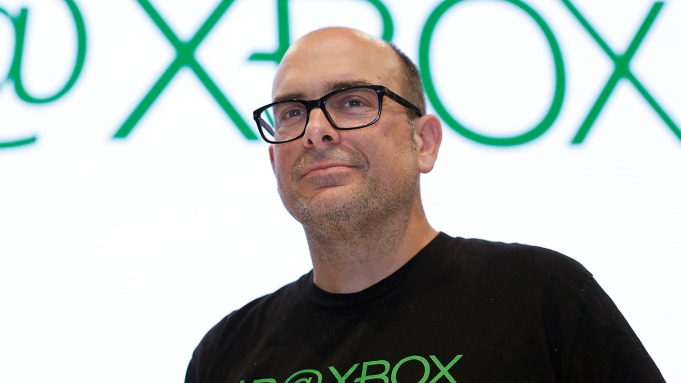 @XboxP3
Developers of all sizes are a vital part of our platform. The impact of studios and games that have come through@ID_Xbox will continue to be a foundation of Xbox - How Xbox Normalizes Indie Games With Its Self-Publishing Program – The Hollywood Reporter twitter.com/THR/status/150…

How Xbox Normalizes Indie Games With Its Self-Publishing Program https://t.co/0cUxmtYDPD 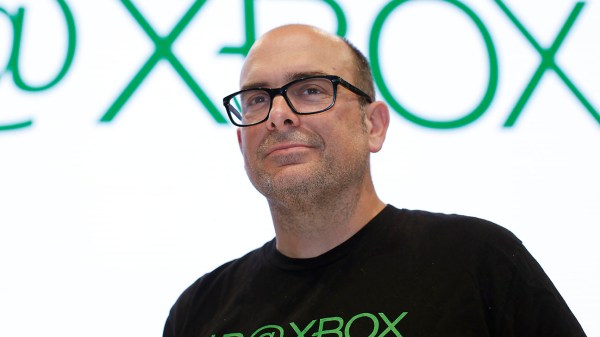 How Xbox Normalizes Indie Games With Its Self-Publishing Program

Microsoft exec Chris Charla talks about the evolution of the ID@Xbox program, how it's going in its ninth year, his biggest disappointments, and why small games tend to be able to explore one idea fully.

Had seen Phil tweet this article out, it’s a good read! It talks about how Xbox wanted to make it easier for indie developers to ship their games back on Xbox 360 Arcade, talking about how important these indie games are so players can have as many different gaming experiences on the platform as possible. Eventually this would all lead to the creation of ID@Xbox.

Some of the games Chris Charla highlights during the interview are Unpacking, An Airport for Aliens Currently Run By Dogs, Sable, Tunic, and Shotgun Farmers.

In discussing the mission of ID@Xbox — which allows indie developers to, after applying, receive development kits and digitally self-publish their games on Xbox One — Charla talks first about Xbox Live Arcade for Xbox 360, which held an original vision of arcade games. “Indie devs came in there and started doing amazing things,” he says, adding that indie development was progressing so rapidly that it was outpacing the ability of Microsoft to keep up. He explains that it became clear at that stage that these smaller projects were vital for Microsoft to ensure its players were getting access to the broadest array of games, and that this area would be of increasing importance as time went on. “We had to do something,” he says.

The whole spirit of the program was that, when a developer came to the team at Microsoft with a game idea, Charla’s team would figure out how to make the answers to their questions be “yes.” If that project then required a lot of work internally on the Microsoft side, people like David Ashbrenner — who serves as ID@Xbox’s senior program manager — would become involved and work to automate the process.

“The beautiful thing is that a lot of our initial assumptions about the importance of indie games and their growing, continuing importance, have turned out to be accurate,” says Charla. He adds that games from independent developers make up a huge fraction of the games that are on Xbox. In a blog post published Thursday, Charla shared that more than 3,000 games from indie devs have released through the program, with over 4,900 developers from 94 countries. Since the program’s inception, indie devs have earned more than $2.5 billion in royalties.

Among all the small games, the program does not discriminate against any genres. “In the nicest possible way, we don’t think about that at all,” says Charla. He adds that it’s more about empowering each developer who does come through the program and exposing their games to events such as E3 and Twitch showcases. (Discoverability is, Charla says, among the biggest hurdles that indie devs face, as they often don’t have the resources for promotion and have to rely on Twitter, trade shows, demos and more).

There’s more in the article!

Chris Charla is one of the unsung heroes at Xbox imo.

I remember asking him for a recommendation a few years ago over Twitter and the dude just casually dropped Children of Morta on me.

Loved every second of it.

Chris Charla is one of the unsung heroes at Xbox imo.

Preach! Charla did an amazing job with indies on Xbox, we are truly back in the glorious XBLA days. Too many awesome games coming to the platform and Game Pass too!

He is also a really cool dude, every interview I’ve seen with him was very interesting. I think he will be a great guest for an Xboxera podcast! @Shpeshal_Nick @Sikamikanico throwing ideas out there!

Preach! Charla did an amazing job with indies on Xbox, we are truly back on the glorious XBLA days. Too many awesome games coming to the platform and Game Pass too!

He is also a really cool dude, every interview I’ve seen with him was very interesting. I think he will be a great guest for an Xboxera podcast! @Shpeshal_Nick @Sikamikanico throwing ideas out there!

Believe us we’ve thought about it

I’ve had interactions with Chris in the past. He even got me to register with ID@Xbox! Great guy

I forget the name of the guy who runs ID @xbox but he deserves a raise. I think hes done a great job and fostering indi developers on xbox

ID@Xbox is one of the things which makes Game Pass so awesome. There have been a lot of great games released onto the service through that program.

All I can say is good work & keep it up

Yeah, he and the team have done fantastic work over the years, because when he came in the indie scene on Xbox was in dire straits.