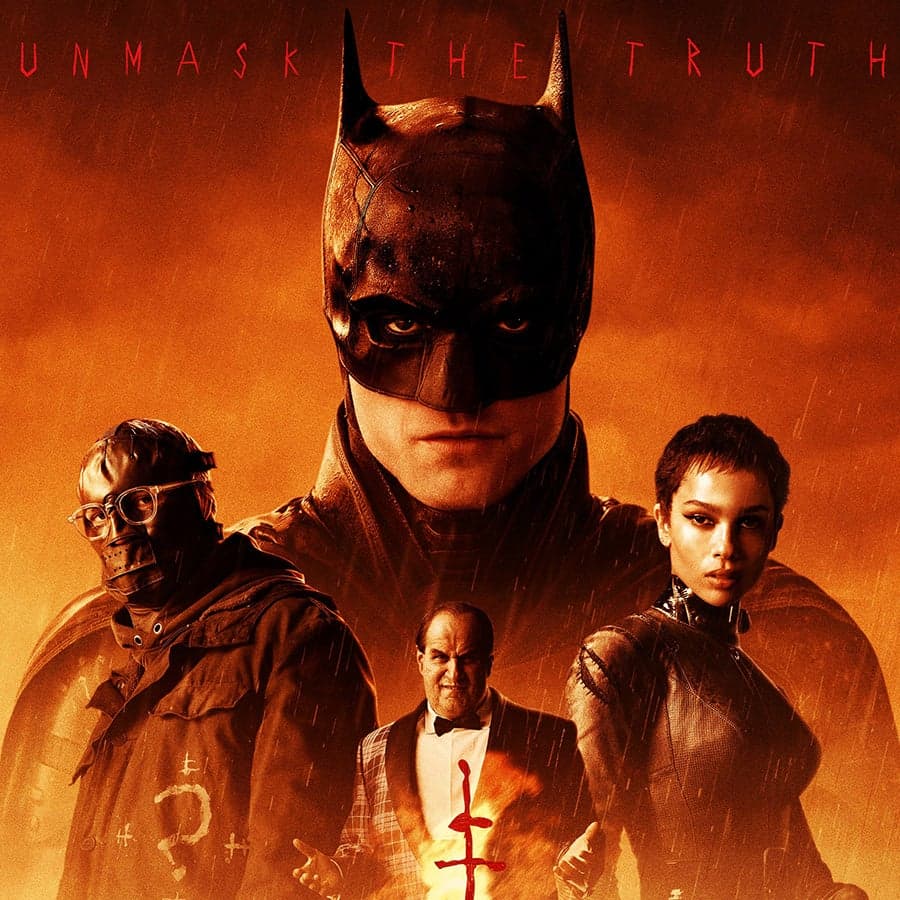 Batman ventures into Gotham City’s underworld when a sadistic killer leaves behind a trail of cryptic clues. As the evidence begins to lead closer to home and the scale of the perpetrator’s plans become clear, he must forge new relationships, unmask the culprit and bring justice to the abuse of power and corruption that has long plagued the metropolis. I felt the need to make this topic because I saw this film today and my god is it incredible. I loved everything about it, after really souring on the Nolan trilogy and how DC handled the Snyderverse. What at triumph, Matt Reeves and his crew are legends.

This felt like a spiritual reboot to the Nolan movies but in a better way.

im seeing it on tuesday

I liked the movie a lot, did not feel like 3 hours at all. This is the best Gotham has ever been. All the Actors were great. 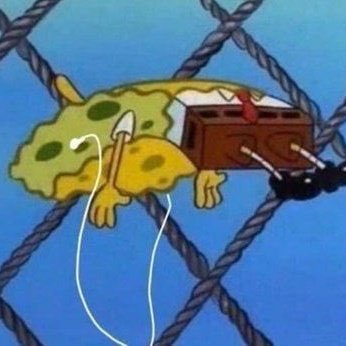 Incredible movie . Loved Batman’s character arc , it was just * chef’s kiss * . Robert Battinson nailed it. .Amazing score by Giacchino and ngl , I was really doubting him when he was first announced . Greig Fraser’s cinematogrophy was masterful as usual . That Batmobile chase scene was epic . Loved Zoe Kravitz . Carmine Falcone’s character was really good. Normally he gets short end of the stick in Batman movies . Paul Dano played a really chilling Riddler. Expected nothing less from the man that held his own against Daniel Day Lewis . Really underrated actor.

I still cant believe that was Colin Farrell under the Penguin makeup . Even his voice sounded nothing like him . Extremely fun performance and really excited for his Penguin HBO show .

Tho I do have some nitpicks e.g pacing issues , overall , the film was incredible . Really excited to see what Matt Reeves does with the sequel as he has set a wonderful foundation .

Loved everything about it. To me it is easily the best Batman movie yet.

Yeah, it was incredible. Saw it in IMAX over the weekend and just loved every second of it. Agreed that it didn’t feel at all like nearly 3 hours. The pacing was just top notch.

Pattinson was an incredible Batman, especially one whose not fully trained and is so emotionally vulnerable. Seeing him go into these seething rages as soon as he starts beating people up was so good. He hasn’t learned restraint that a more seasoned Batman has and every interaction with a bad guy is just a reminder of his parents’ deaths.

My only gripe is that Dano gets very little screentime and his Riddler suffers as a result. His best scenes are when he’s in jail being interviewed by Batman as we finally see Dano’s range come out. Otherwise he’s just Eli Sunday at times (lol). Farrell was the standout to me…couldn’t believe it was him underneath those prosthetics (which were seamless). Literally the only shot of him that looks like the actor is when he glances behind him during the car chase. I want him as the main bad guy in the sequel.

Speaking of car chase. Hoo boy was that a spectacular car chase. And it was the best introduction of a Batmobile ever. In IMAX, you could feel each rev of the engine…it was incredible. I wasn’t a big fan of the design in the publicity stills, but in action it is an incredible car. Fuck I loved it. Holy fuck that movie was amazing highly recommend it