Teenage Mutant Ninja Turtles: Shredder's Revenge is releasing on June 16th and is heading to Xbox Game Pass on Console and PC 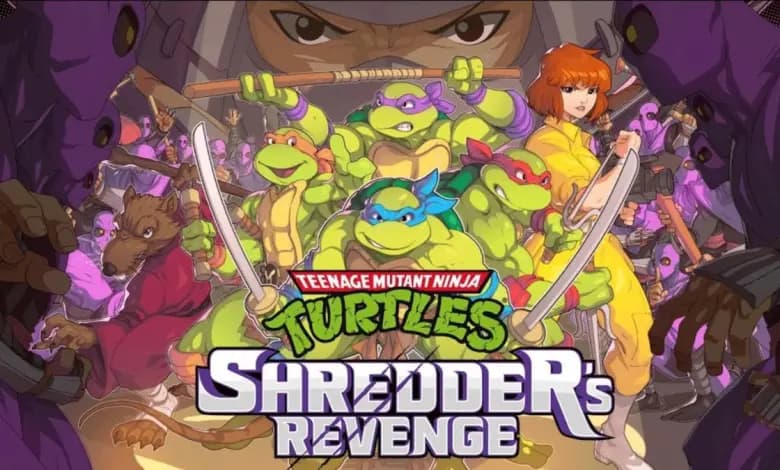 An all new side scrolling brawler from developer Dotemu is releasing next week and will launch directly into Game Pass. Teenage Mutant Ninja Turtle: Shredder’s Revenge was a previously announced game in the TMNT universe that features optional 6 player co-op locally and online.

A previously unannounced character Casey Jones has been added into the fray to fight alongside other notable characters in this action packed brawler.

The game is a perfect game for Game Pass since it can be played with multiple friends. Make sure to check it out when it launches one week from today

I’ll be looking to do some Xbox staff and maybe community streams with this one and its 6 player co-op. Looks real fun

Nice. This is great news.

Would be amazing to remake Batman Returns for SNES. One of the greatest brawlers ever. Will never happen though