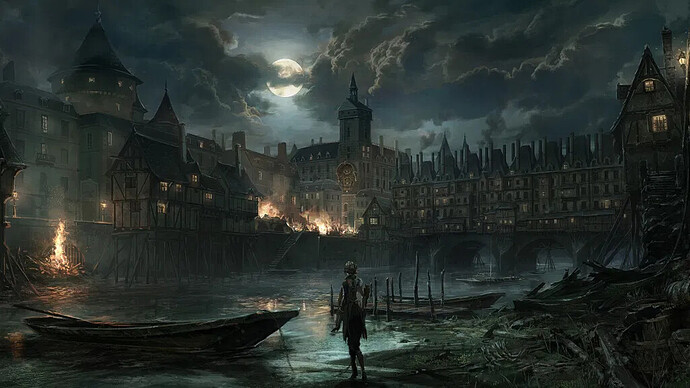 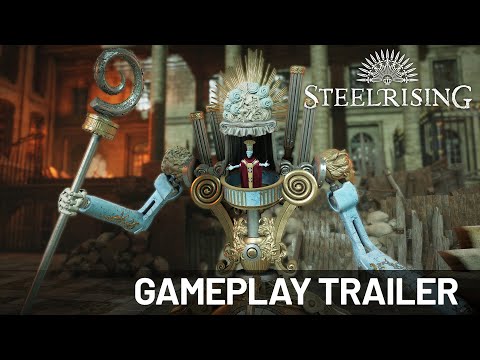 Nacon has announced today that Steelrising, the next action-RPG being developed by Spiders, will be released for Xbox Series X|S in June 2022.

The announcement was made during today’s Nacon Connect alongside a new gameplay trailer, which you can check above.

Originally announced during last year’s Nacon Connect, this is the first Spiders’ game since they were acquired by Nacon (Bigben Interactive at the time) in 2019. This is also their first game since 2019’s GreedFall, which is currently available on Xbox Game Pass and received a free next-gen patch last week.

In this action-adventure game set in an alternate 18th-century Paris, you play as Aegis, an outstanding automaton and bodyguard of Marie-Antoinette. Appointed by the Queen, Aegis will have to navigate through a Paris crawling with machines. Each fight with these mechanical enemies is a challenge where the player’s skills are subjected to a tremendous ordeal. Such is the price to pay for those who want to change the course of history.

Very interested in Steel Rising and barring some kind of disaster, will be a day one purchase for me. 2022 is starting to shape up nicely!!!

If it had been an RPG like GreedFall in a different setting then it probably would have been a day one purchase for me, but a souls-like action adventure game has made it a wait for Game Pass game.

Yeah, I would have prefered Greedfall 2… I’m playing it right now with the update and it’s way better than I expected.

This looks pretty good. I’ll try it when it comes out.

I really liked Greedfall and Spiders. Hopefully Nacon didn’t fuck this up.

I really liked Greedfall and Spiders. Hopefully Nacon didn’t fuck this up.

Unless it comes out in the far future that the Nacon interfered I’m not going to put any blame on the Publisher, I expect that Spiders is making the exact game that they want to make.

This looks good. Greedfall is a game along with vampyre that I always recommend tfor people to try

Yes!!! New trailer for Steel Rising will be at TGA. Hoping for a release date too!!! 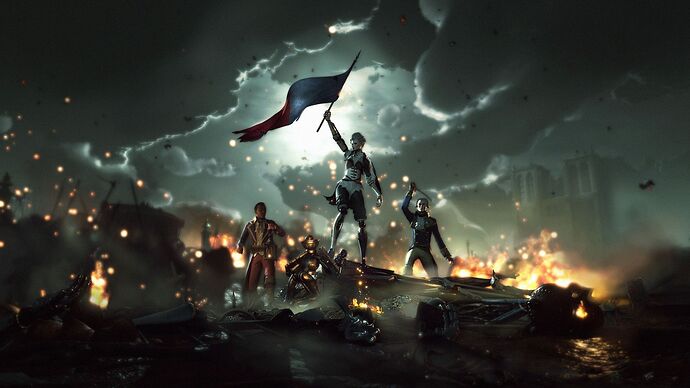 Steelrising Will Reveal a New Trailer at The Game Awards

Spiders' upcoming action RPG, due out in June, will be showcasing a new trailer at The Game Awards in a couple days' time.

That would be so great, but I’m not expect this.