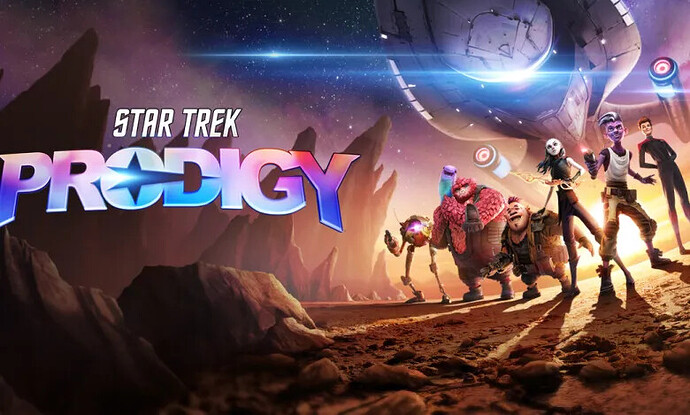 Keen Star Trek fans have seemingly leaked a new title on the way from Outright Games. Star Trek: Prodigy Supernova appears to be scheduled to come to Xbox One, Xbox Series X|S, Playstation4|5, Nintendo Switch and PC. More details are said to arrive in May 2022 on the Outright Games Youtube channel after images appeared on Trekcore.com.

The first big #StarTrekCHI surprise is out!

Wonder what kind of game it will be.

Star Trek: The Next Generation is one of the greatest shows ever made.

Wonder what kind of game it will be.

I’m thinking it’ll be an action adventure game aimed at kids. I’m basing that assumption on a few things: