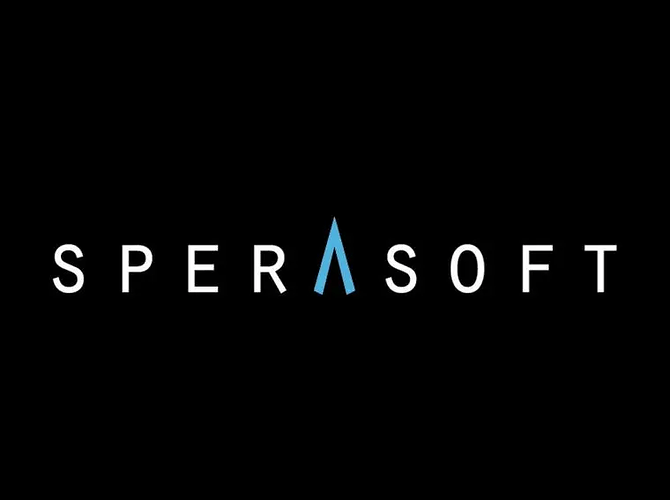 Interesting that we are learning about some of the development houses that 343I is using for Halo Infinite before the game has even released. What do you guys think about this partnership and its seemingly out of nowhere announcement?

I know it is common for studios to outsource work but this press release implies they just started the collaboration. I figure 343 has been using a variety of outsourcing partners throughout development but more people working on the game to fulfill 343’s creative vision and ensure the game launches on time is better for all of us I would say.

Apparently they’ve been helping out since last year.

I wouldn’t be shocked if there was more helping out.

Apparently they’ve been helping out since last year.

Interesting to hear! Probably not the only studio helping either. We know internally at least Turn 10 has assisted.

I wouldn’t be shocked if there was more helping out.

I mean, isn’t that already the standard nowadays with AAA games in general?

Someone on another thread suggested how, because this shall be a live service, 343 wouldn’t need their entire workforce to immediately start working on a sequel or DLC, so they could chip away a group of devs and form a new team that does something else other than Halo while the main team keeps working on Infinite and updating it for the next decade.

I mean, isn’t that already the standard nowadays with AAA games in general?

games and movies both, actually. Almost every single big VFX house around the world worked on Infinity War and Endgame, for example.