Spencer: ''I wanted to thank the community for the support on PC'' 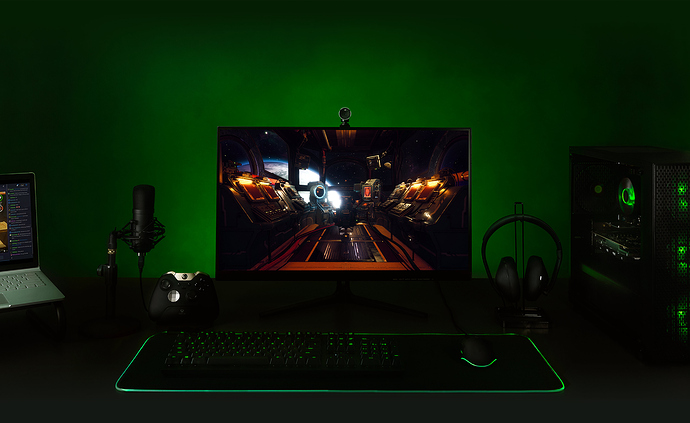 While Microsoft was one of the lesser liked publishers on PC, they’ve been able to mostly turn this around int he past 2 to 3 years. The Microsoft Store is still a problem, as it conflicts with the core principals of PC gamers (and is often really broken). 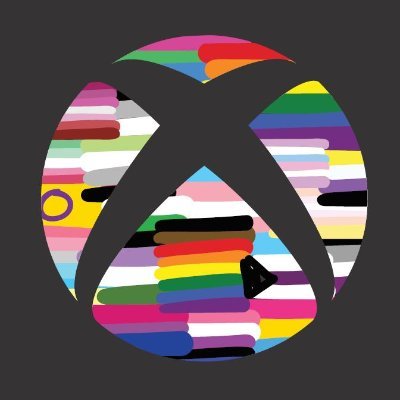 I wanted to thank the community for the support on PC. We made statements like this a few times over the years and the skeptical responses were earned. More work to do but the support we are seeing through @XboxGamePassPC and @Steam team right now is really great, thanks. twitter.com/XboxP3/status/…

The "may actually" is earned. We are committed and understand we have to prove it -- Microsoft may actually be committed to PC gaming this time https://t.co/FF5HzUY6it

A vital part of Microsoft’s strategy coming into next-gen. And a place to sell their content, outside the people who are using the Game Pass subscription. Next step will be enticing more PC gamers to use the subscription service.

Well… and to fix the store situation.

I would totally jump on the PC bandwagon but it’s too expensive for what I want and I have no space.

And still lots and lots of issues with Windows Game Store games. Halo MCC doesn’t run anymore because of that shit anti-cheat tool they use. Many games are even unable to install because of all kinds of error messages. It is a mess. Will stay a mainly console gamer.

I have a great PC and an Xbox One X. Game Pass Ultimate is such a perfect connection of the two, and I’m happy Microsoft is doing a lot of very PC-like experiences in the form of Age Of Empires, Flight Sim, etc. alike.

I have a great PC and an Xbox One X. Game Pass Ultimate is such a perfect connection of the two, and I’m happy Microsoft is doing a lot of very PC-like experiences in the form of Age Of Empires, Flight Sim, etc. alike.

I’m in a similar boat - I’m mostly glad that I can play with my friends no matter what they’re on. It’s good stuff!

As someone who’s been primarily a console gamer since switching from PCMR to OG Xbox in 2001, I was always very excited about bringing PC gamers to the Xbox ecosystem back when it was announced a few years ago. Very happy they’re supporting Steam despite the fact I have no need to purchase their games there. It was nice to play a co-op game with a real life friend I never gamed with before because Sea of Thieves came to PC. It’s not just about growing the community, it’s about diversifying it. Games like Flight Simulator and Gears Tactics can exist on console Game Pass due to the PC integration. More types of games will get sequels due to the additional support.

In 40 years of gaming, the most memorable aspects have been based around sharing experiences with other people and the community. It’s nice to see gamers on Xbox finally be able to understand that after all the toxicity when it was first announced 4 to 5 years ago.