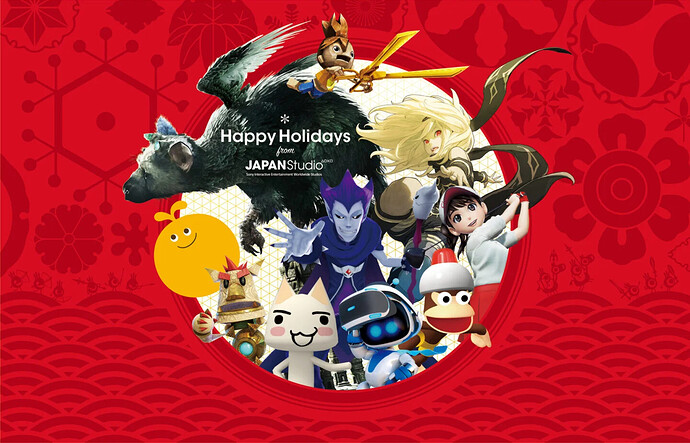 Basically they are firing most devs, closing the studio as it is today and keeping just the Astro team for minor endevours. 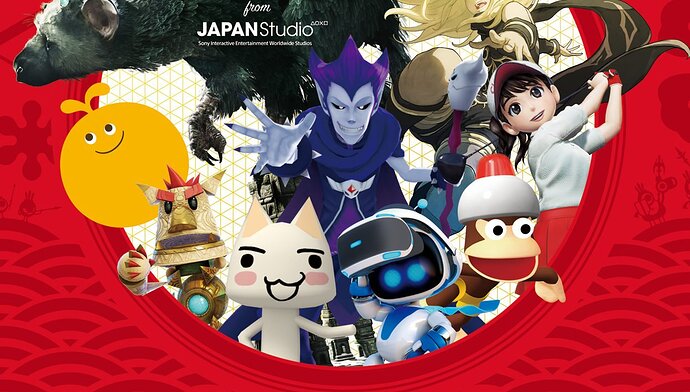 Majority of development staff have been let go, but ASOBI Team remains…

says a lot when even Sony are winding down dev in Japan.

There goes any chance of a Silent Hill remake from Japan Studio.

says a lot when even Sony are winding down dev in Japan.

As usual, Sony tries to soften their negative moves - and the media mostly goes with it. It was just some days ago that Jim Ryan said they are heavily invested in Japan.

This makes me sad.

Not a good look.

Sony has confirmed to IGN that it will re-organize JAPAN Studio around Team ASOBI. "External production, software localization, and IP management of JAPAN Studio titles will be concentrated within the global functions of PlayStation Studios." ign.com/articles/plays… https://t.co/EJuX2DpIMo
2 Likes
Troll (B̶a̶n̶n̶e̶d̶) February 26, 2021, 12:58am #9

Don’t worry Sony fans we’ve all been there

Unfortunate. They made some great games.

what games did this studio produce?

what games did this studio produce?

Another reminder for everyone that actions have consequences.

Aided and abetted by the games media and their fans Sony has been telling everyone that the only games worth having are big budget, narrative driven, action adventure games. Forget about game of the year if you make anything else.

Jim Ryan: We have a something for people who like Japanese games, it’s called Ghosts of Tsushima

This was inevitable, the talent exodus over the last few months was nothing more than rats fleeing the sinking ship.

It’s really, really sad though. Not many games this studio have been involved with that I haven’t thoroughly enjoyed.

It does make sense for Sony however, it’s much cheaper and considerably more effective to give money to third party publishers for (timed) exclusivity. It’s much more scummy of course, but Sony gets a free pass on their bullshit in a way Xbox never would.