And then the pieces of concept art:

Firstly the one they posted today, which is a piece of concept art that was altered from one that was actually used, but is in the same style 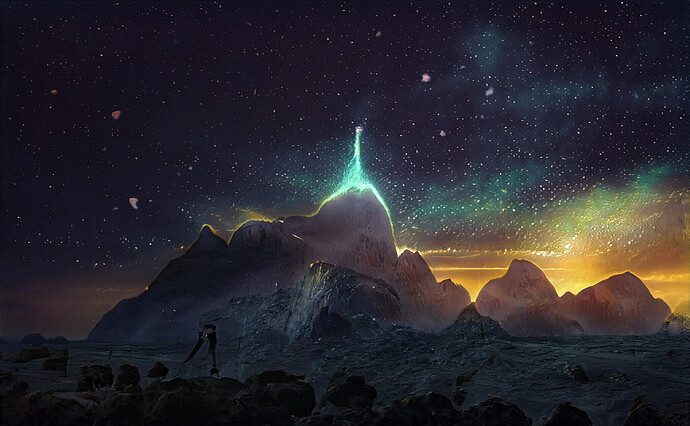 And then the art they posted previously, which is three different pieces of the same location just at different times of day. They dont say that these pieces are altered in anyway from the concept art used for the game, so its possible that this location is actually in the game 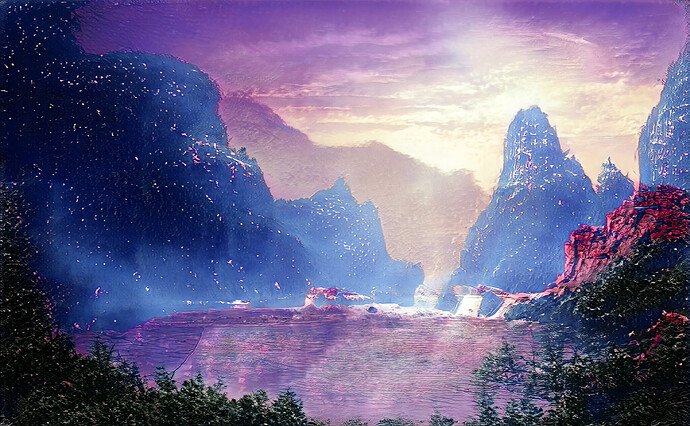 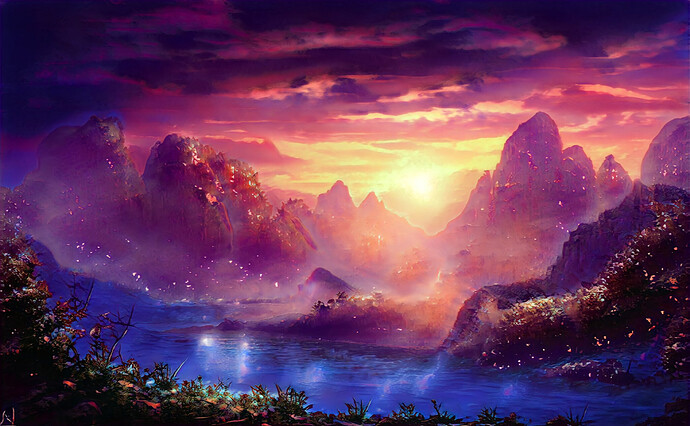 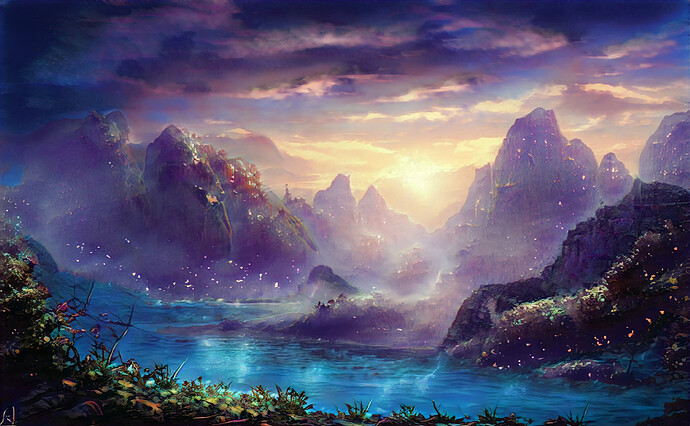 What strikes me the most is the bioluminescent? plants that seem to surround the lake, it really adds to the fantasy feeling of the piece. The richness of the water also really looks nice.

I know concept art can often times not look anything like the finished product but I think this gives us a bit of insight into what sorts of elements we might be seeing in the final game. Whatever fable looks like I am very excited!

Tweet where they share the three pieces of concept art TonyArt on Twitter: “So i asked the studio i currently helping out with concept art if i am allowed to show a picutre (honestly i was expecting a no) but they said yes! so i chose these three because they the same but in diffrent daytime so it counts as one for them enjoy! #ArtistOnTwitter #Game #Art https://t.co/fA4rXDWMX9” / Twitter

Tweet where they say they got permission to post it as long as they altered the image enough so it wasn’t from the fable game TonyArt on Twitter: “Talking is done, not allowed to post 1:1 concepts but if i alternate it to a point where it has no link to the fable game i can post that, you guys just have to use your imagination abit more i’ll try to not alternate it all to much gimme about an hour and i’ll have something rdy” / Twitter

It’s beautiful. Reminds me of Ori which for me is the best looking game ever.

…On twitter the user TonyArt95 just posted an alternated Fable concept art that they made for playground games when they were doing contract work for them (with permission from them lol) Before this TonyArt95 had posted a bunch of pieces of concept art that they werent allowed to say what it was for, but that we now know to be fable. They have seen some of the things that the fable team has done and are very excited “seen some stuff what the team worked on and i can’t wait for you all to see it in person and my self as well gotta be my most hyped game i wait for” And then the pieces of concept art: Firstly the one they posted today, which is a piece of concept art that was altered from one that was actually used, but is in the same style

There’s every chance that new Fable is going to be one of the most visually stunning titles of the generation.

Yeah, this game is going to be gorgeous. 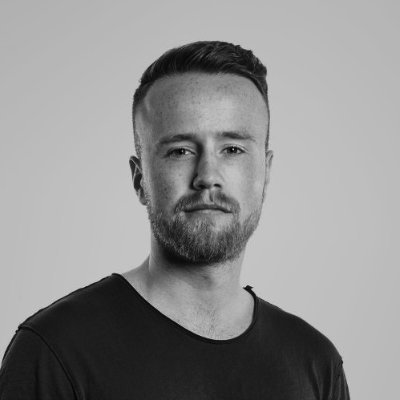 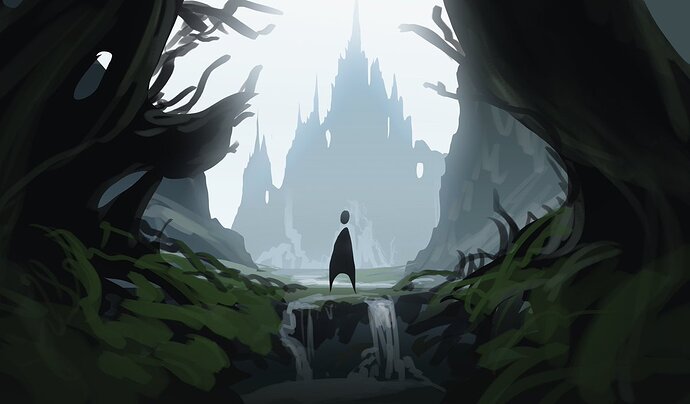 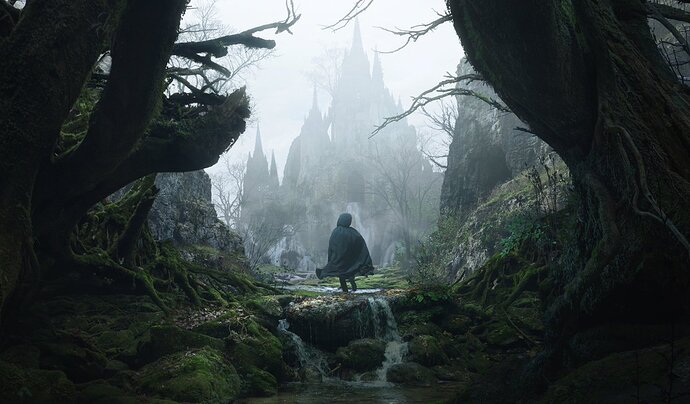