So does anyone else want a Battletoads cartoon So after playing battletoads for awhile, I found out how much I love the humor. The menial jobs part had me laughing for a good 10 min. Pimple giving massages ( his name tag say Ron, idk why but that’s hilarious to me) zits beating the computer for it to work, and rahs signing autographs with the SoT skeleton . And can’t forget about the reporter just before then. I’ll probably find even more stuff I find funny but rn I feel like this would make a great adult cartoon. It would work perfectly as an adult swim late night cartoon. I would love if it was like a rare connectes universe where series crossover ( imagine battletoads get help from conker in one ep, then smash pinatas with kameo and banjo the next)

Man wouldn’t it be amazing to have a Battletoads story in the Sea of Thieves universe/platform? A Battletoads: Odyssey if you may

Netflix will be calling up Microsoft I’m sure lol 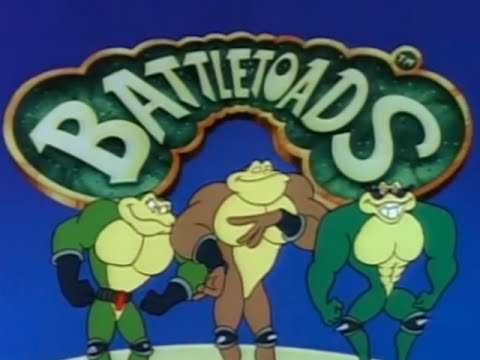 I’m more than down for a battletoads cartoon!

With that Calarts style? No, thanks. We need less Calarts in the world, so it’ll be a better place.

Same, I haven’t finished the game yet but I’m having a blast, it’s one of those games I didn’t think I was going to like so much lol.

Never said there couldn’t be both, viva pinata had a cartoon and two games