Yes, with a B right there 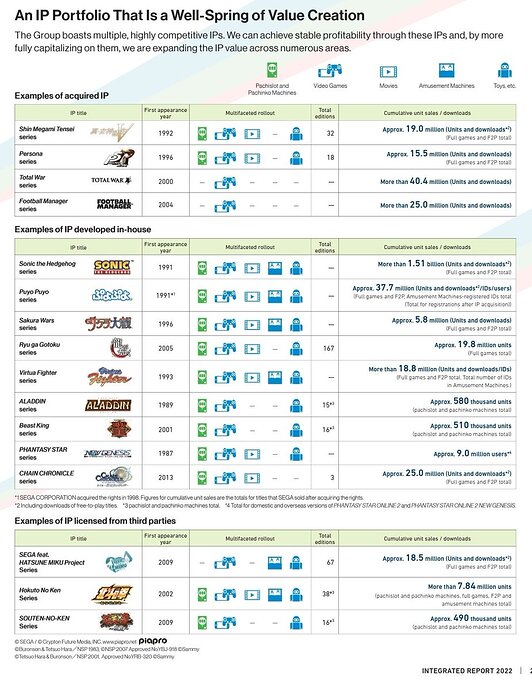 Considering the absolute number of Sonic Dash and Sonic Jump games - and the tie ins that are built on them, that’s not surprising.

For example, from the Google Play store ONLY:

Soon to be on console as well

The latest entry is highly sort after

Hatsune Miku sold more than Persona. The latest one is on Switch/PS/PC… Bring it over Xbox and Sega.