Season 2 of The Mandalorian hits Disney+ on October 30! 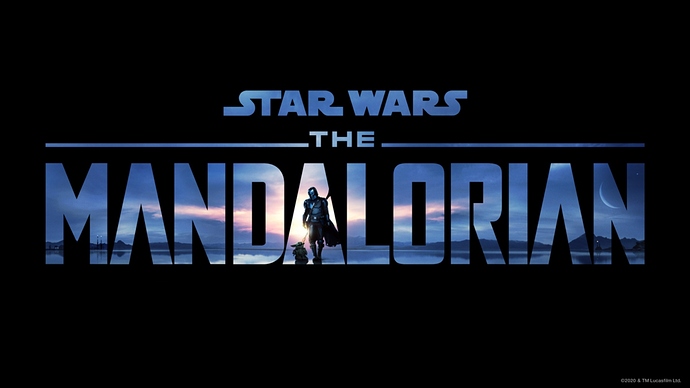 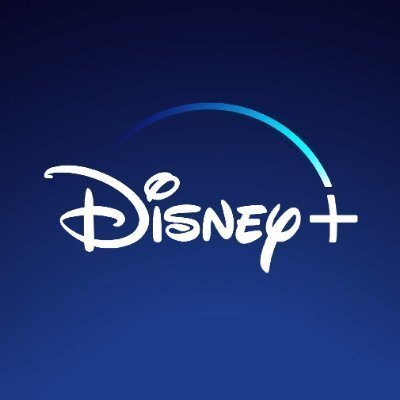 This is the day. New episodes start streaming Oct. 30 on #DisneyPlus. #TheMandalorian https://t.co/HFQSGipZAq 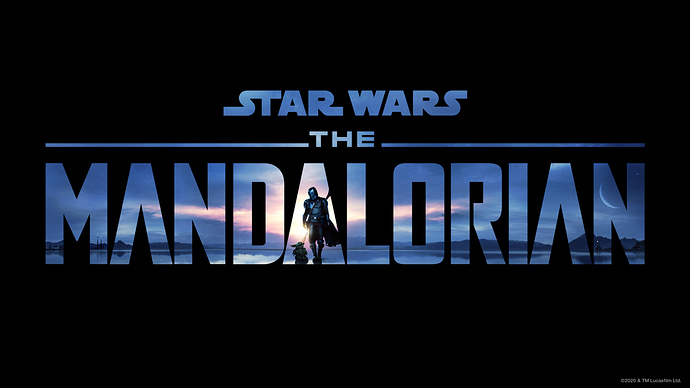 The best Star Wars live action by Disney is back for more, and it’s earlier than expected: next month! You guys excited?

The best Star Wars live action by Disney is back for more, and it’s earlier than expected: next month! You guys excited?

yes love the first season so glad its coming back

I’ll eventually get around to watching the first season later this month once the US Open is over. Excited for live action Ahsoka.

Got the Lego Razor’s Crest to build, very much looking forward to this. I waited for all of season 1 before watching, which was a good move, but made it hard to avoid some spoilers.

Really looking forward to this, enjoyed the first one and it seems there’ll be more a story this time. Mando going to that planet pre StarKiller is going to be cool, maybe Ahsoka is there?

This week’s episode retroactively made the time I wasted on Battlefront 2’s crappy campaign worth it when I knew what Operation Cinder was.