Rumor: "Xbox One S V2" show up in Target's system

Twitter user Private Biscuit, who claims to work at Target, has posted an image of the store’s system showing an Xbox One S V2 retailing at $299.99.

Could it be Series S? A new One S model? Or nothing at all? 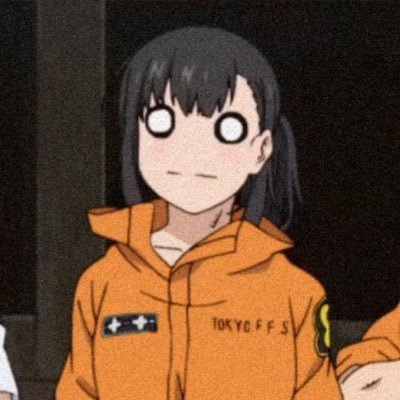 Possible console revision for Xbox One S? This just appeared in our system at Target @Wario64 https://t.co/IF3EPl41hm 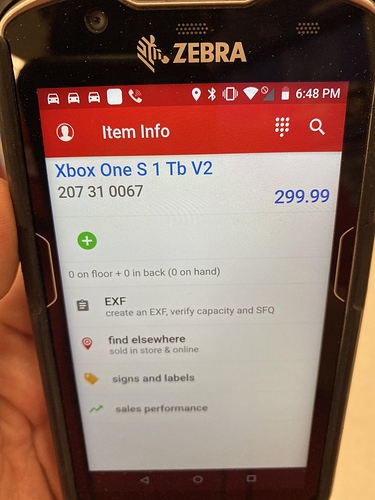 If that really is a revise One S, then that price sure as shit needs to drop prior to the Series S launch.

If it’s a Series S typo then all good. But surely they wouldn’t release the Series S at 399…could they?

This is most likely just another revised XB1S to get it down even cheaper.

My thoughts on pricing

For that price, better be Xbox Series S. 299 for a base xbox one refresh is too much.

I wonder if that’s the Series S?

I think they will have three options by the end of the year :

These new consoles are going to cost more than most are anticipating. And they will set out due to COVID anyway … I think the rumors of $599 for PS5 and XSX are true

People on Reset saying that the DCIP suggests it is not a Series S. That the “31” would be the Xbox One item class, and the way Target’s system works is that a new console would typically have a new item class.

If anything, I’d expect the price to be the more inaccurate aspect here. They may just be going by the current Xbox One S MSRP, and not whatever MSRP this new sku would have. But, it sounds like this is a absolutely an Xbox One S.