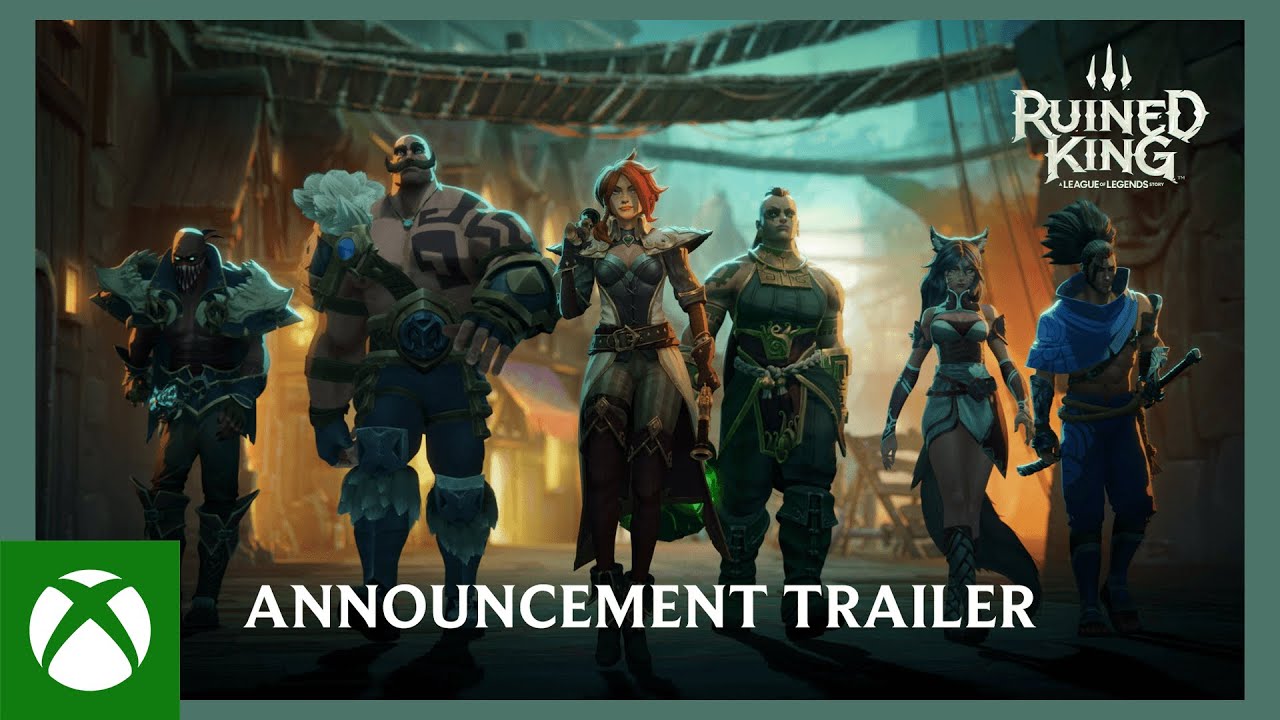 This is the one that’s a turn-based RPG (although this trailer is just straight-up CG).

These guys made Battle Chasers: Nightwar.

I don’t care about LoL as a MOBA, but this is a really smart idea. To use their roster, which is beloved by a huge audience, in other genres and other games by cool indie devs. I think Overwatch should be doing this. Imagine Supergiant making an isometric action game about Reinhart.

As for Ruined King, I would have liked them to show gameplay but as someone who played and completed Battle Chasers Nightwar and seeing the art style from the trailer, I know what to expect. I have no interest in League of Legends but this has my attention. Just need to see gameplay and the turn based combat system.

Aww. I was hoping it would be a MOBA like LoL.

Damn. Why can’t consoles have a decent MOBA…

Aww. I was hoping it would be a MOBA like LoL.

Damn. Why can’t consoles have a decent MOBA…

It is at the moment, but it was announced originally as both. 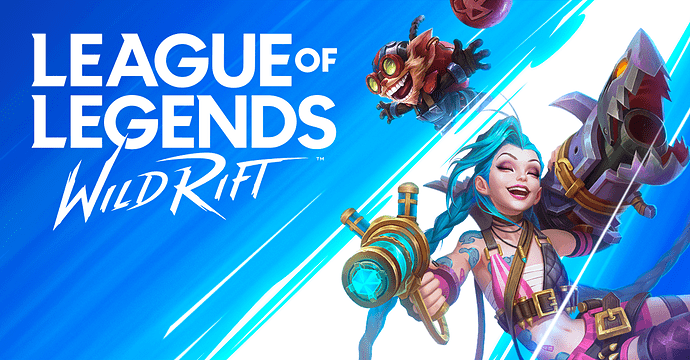 League of Legends: Wild Rift is coming to mobile and console! Team up with friends and test your skills in 5v5 mobile MOBA combat.

Okay, now this is epic. Was happy for the mobile version to play with some people at work, but the console version I’ll be putting hundreds of hours in. Hoping they still do it.

Turn-based RPG is all I need to hear for me to keep a game on my radar. Wish there was gameplay but oh well. Thx for the heads up!

That’s awesome news! I can’t wait to join the closed beta of the RUINED KINGS game