This game is an Xbox exclusive that was shown off back in 2019(?) at E3, we’ve finally got a release date for it (March 10th). It’s a really interesting looking hand drawn RPG with a sort of handmade notebooky feel to it. Funnily enough, it’s published by Aniplex who are a part of Sony Music! Which kinda highlights the weirdness between their divisions. Anyway, give it a look, it looks like a really fun and unique game! 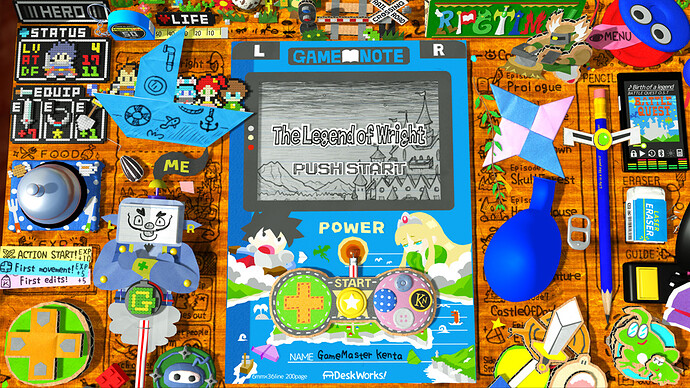 Yeah Aniplex has outright developed and published some Switch exclusives before. PlayStation has 0 say in what Sony does lol

This game’s style always fascinated me. I’m still not sure the game itself is something I’d deeply enjoy, but I’m amazed enough by its style to give it a shot for sure.

Some gameplay if anyone’s curious. It seems to only be a demo but I wanna see more gameplay of later levels when it’s not so tutorial heavy. I noticed the in-game controller has an Xbox “button” which is cool. Also thought this was helpful for people still not sure about the gameplay. 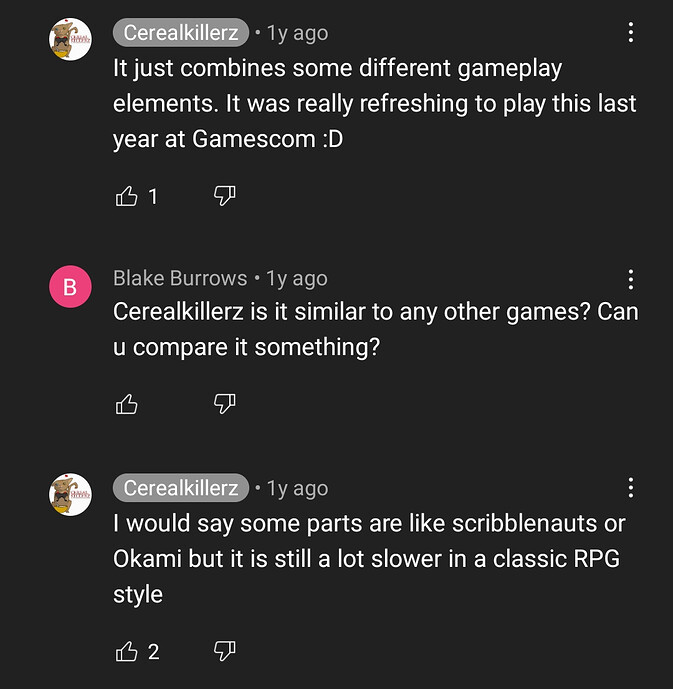 What an oddly interesting looking game.

Thanks for posting that video @Hearthian. Game seems adorable, definitely up my alley! 30 bucks is a bit dear, so I’ll wait to see what the reviews say but I’ll probably pick it up soon

Sorry to double post but a bit of info: there’s a new rewards punchcard up for me (spend $50, get 5000 points), and this game is one of the possibilities. Think it’s going until April 10th, and if this is like previous spotlight promotions they’ll be adding more games every week.

PlayStation has 0 say in what Sony does lol

The mobile gaming division is headquartered at Sony Music. The Fate/Stay Night mobile game rakes in more money than some of Playstation’s top games put together (source: several years old).

Niiiice!!! I’m looking forward to it.

Exciting! Props on the speed

Is this a GamePass title?

Is this a GamePass title?

No it isn’t, it’s 30 USD and is part of the Spring Games Spotlight.