Rocksteady's Suicide Squad: Will be shown during DC Fandome August 22 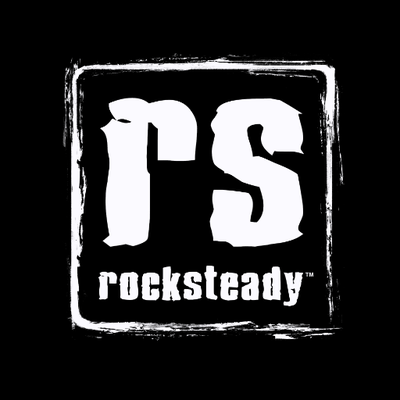 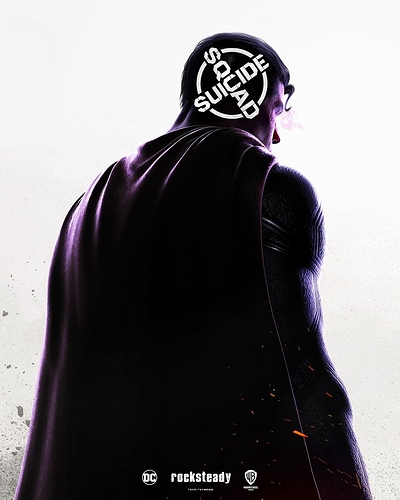 Superman, holy shit, is he the villain?

Just had another look at the picture. The suicide squad logo is like a target on supermans head. So I understand your are hunting superman in this game, which sounds freaking awesome.

so this is their “answer” to the Avengers game? where for answer i mean similar, they probably started development at the same time

I also heard it will be an online coop game. We will probably won’t see much at DC fandome but I am eager to see how Rocksteady is tackling the usual problems with online/gaas games. Hopefully its more like GTA V/Online and less like the typical light contented GaaS 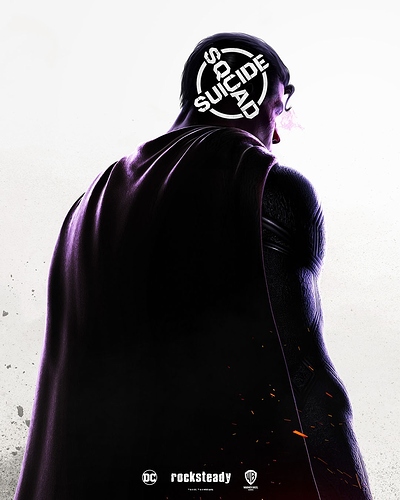 I would have to see gameplay before I make a judgement. Avengers for example did not sell me and Spidey exclusivity made my decision not to buy that much easier.

So just looking at the poster, Superman may be under some kind of control. If you look closely, near his eyes his skin seems to be like…fucked up. Kind of like when you go full Rogue in the Mass Effect 3 game, your face starts to crack up. And it looks like his eyes may be red also with that little purple cloud near them.

Yup, for sure something wrong with him:

I love Rocksteady so can’t wait to see it. 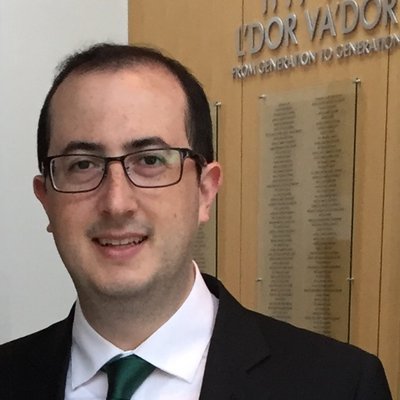 Some added context for today's announcement: WB Montreal was working on a Suicide Squad game until it was canceled in late 2016. At some point (end of 2016? 2017?), Rocksteady started theirs. The game will be teased at DC Fandome, but I wouldn't expect it for a while
StarkyLuv August 7, 2020, 7:09pm #13

I’m a Rocksteady fanboy. The exploration and combat (not the forced driving/tank parts) in Arkham Knight is some of the most fun gaming I’ve ever experienced. Can’t wait to see what they show.

Hmm, looks like this one won’t be out for a while.

Looking forward to seeing gameplay of Suicide Squad but what does everyone think the chances of that happening in two weeks is at? Game release itself, im thinking 2022, maybe later.

I feel like Rocksteady (and Crystal Dynamics) are better suited to making traditional single player games.

Speaking as someone who is enjoying Avengers beta, i can see Rocksteady doing something similar but changing heroes and villains side. It is a cool concept, if confirmed as a GaaS title. Gladly, we’ve waited so many years that a couple of days is really easy to endure. For what they did with Arkham, Rocksteady devs has some damn good credit with me…

Also, Batman - and games in general - has some good highlight at DC Fandome, and WB will probably ceasse some rumours, and give us real content to talk about (regarding his future on Xbox and PS)

Superman, holy shit, is he the villain?

I’m pretty sure someone said the Justice League will be the “villain’s”. Not necessarily the actual bad guys, but it will be who you’re going against as Suicide Squad.