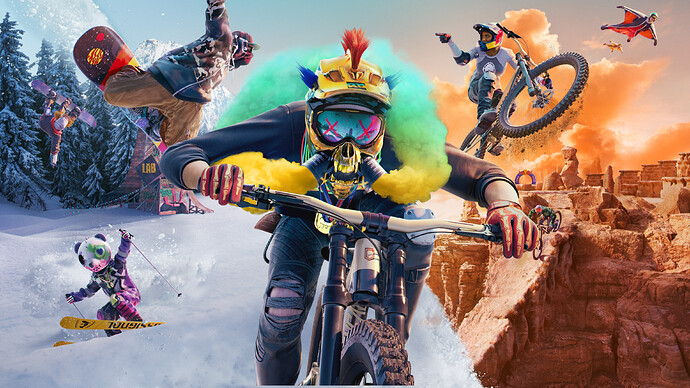 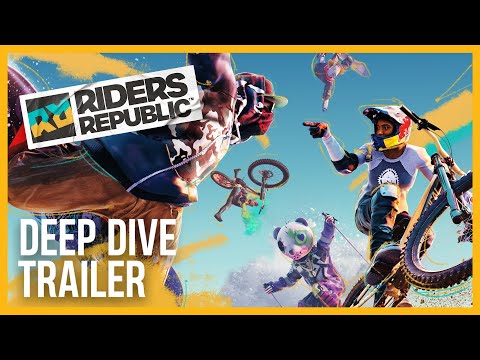 Ubisoft has announced that Riders Republic is coming to both Xbox One and Xbox Series X|S on September 2. Originally scheduled for a February 25 release, the game was delayed earlier this year to an undefined date — until now.

Developed by Ubisoft Annecy, Riders Republic allows you to jump into a huge, vibrant open world of outdoor sports such as biking, skiing, snowboarding, wing suiting, and rocket wing suiting. Ride solo or with friends through a gigantic outdoor sports park that combines some of the best-known American National Parks, including Bryce Canyon, Yosemite Valley, Sequoia Park, Zion, Canyonlands, Mammoth Mountain, and Grand Teton. The new trailer also highlights city playgrounds in Mammoth, where you can land tricks off of the nearby buildings and ski resort.

The game will be available in three different editions: Standard, Gold and Ultimate. The Gold Edition includes the base game and the Year 1 Pass, which includes exotic kits to help upgrade your gear; the BMX Sport add-on; and other exclusive content coming after launch. The Ultimate Edition includes the Year 1 Pass and four exclusive cosmetic packs: Cosmic, Rainbow, Neon, and Skull’n Style. 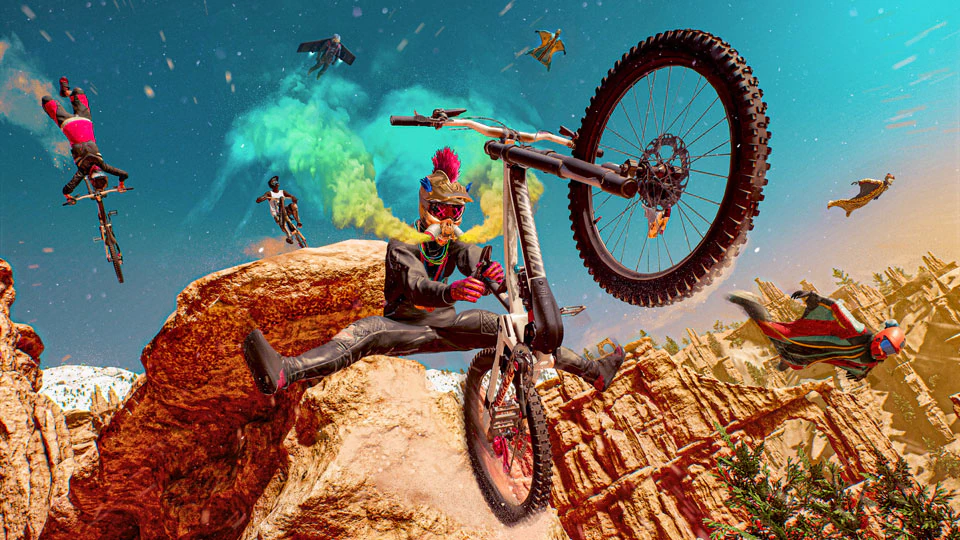 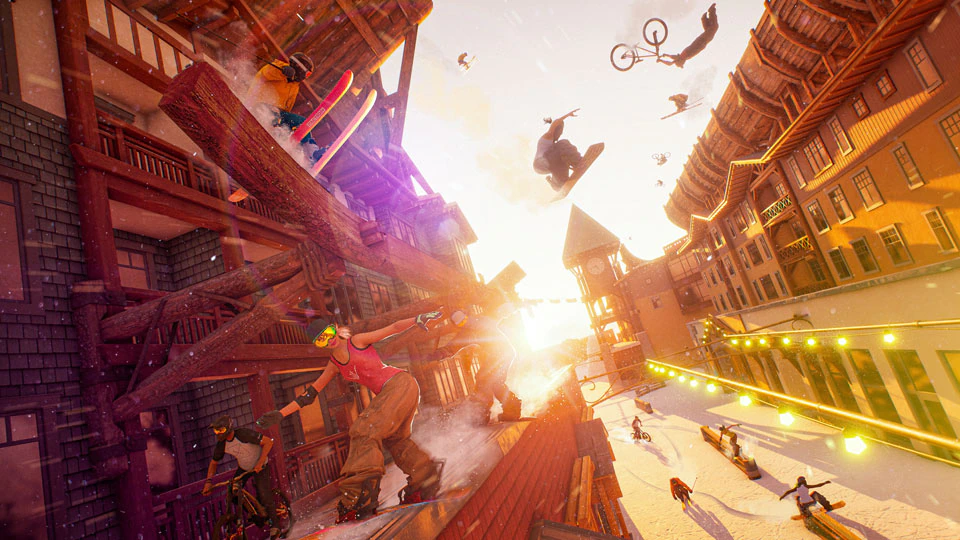 cool gameplay trailer for this

Jump into the Riders Republic™ massive multiplayer playground! Grab your bike, skis, snowboard, or wingsuit and explore an open world sports paradise where the rules are yours to make—or break.