Inside. Whilst I won’t spoil the possible meaning of the name of the game, I can tell you that Playdead’s follow-up to smash hit LIMBO, is one of the most finely crafted, “perfect” games you’ll play this year.

In a similar vein to Playdead’s first game LIMBO, INSIDE follows a young boy, on the run from ‘something’ in a dark, drab almost colourless world. The story is told without words, without cutscenes – instead the world itself and the young boy’s journey through it weaves the tale of mystery, horror, suspense and more.

There are no contextual button prompts, no instructions – from the moment the title screen fades away to gameplay, you’re left to figure out what to do. It’s a testament to the design genius of INSIDE that everything feels so effortless. 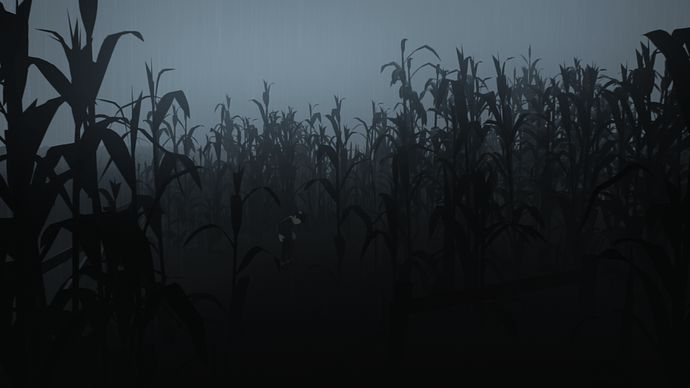 Some would describe the game as a platformer, but it’s not in the precision genre at all – it’s more an adventure with puzzles, albeit on a 2D plane.

The puzzles themselves vary wonderfully – never too frustrating, and when you do figure it out, the smile that will play across your face at the ‘obviousness’ of it all is something you’ll find repeats itself. INSIDE takes some of the usual puzzle fare – water levels, switches, weighted buttons, crates…but they always have a new unique spin and you’ll never find yourself getting lost or unsure of where you need to be.

There are occasional trial and error areas, and death will find you, usually in the most horrific of ways, but Playdead have wisely implemented fantastic checkpoints, so you’ll never feel too hard done by. 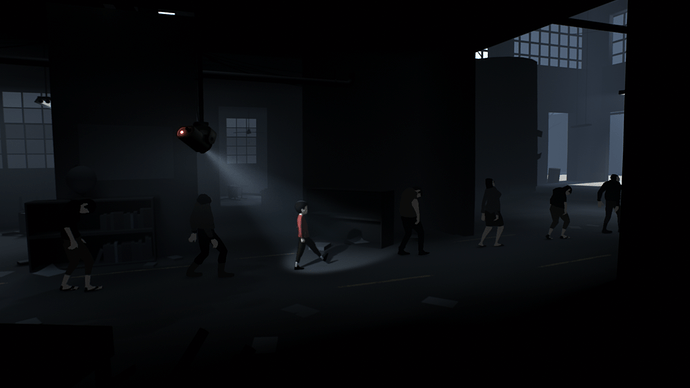 One of the most wonderful things about INSIDE, isn’t the beautifully realised animation of its protagonist, but in the realisation of the world you inhabit – LIMBO was colourless and almost flat, but INSIDE is full of colour, almost bleached, but it’s there. It’s also full of minor little details – a phone left beeping off the hook from someone having left in a hurry, a cigarette billowing smoke in an ashtray, music swelling at just the right moment – it all makes INSIDE more than the sum of its parts.

I won’t delve too much into the story, but I will say that the ending – an it most certainly has an ending, is something that you and your friends may come to talk about, theorise about, and discuss for many weeks to come.

I’ve done my best not to spoil too much here – even the screen shots have been cherry picked so as not to reveal too much. Don’t watch any videos. Go in blind. INSIDE is one of the most sublime games of 2016 (I haven’t been this impressed since Ori and The Blind Forest) and you would be a fool to miss out on it. 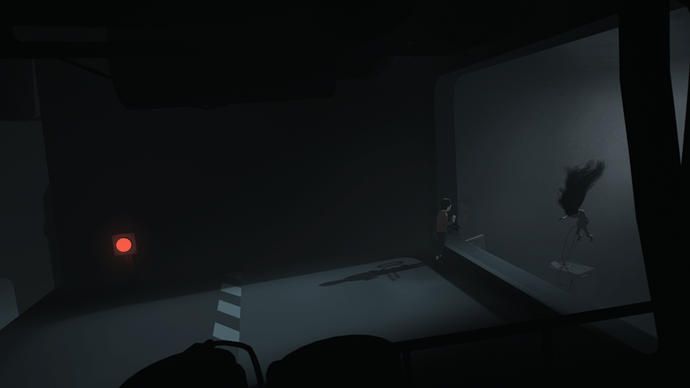 I remember staying up early in the morning to play Limbo at launch and beat it in one sitting. Did the same with Inside. Two very special games.

I remember staying up early in the morning to play Limbo at launch and beat it in one sitting. Did the same with Inside. Two very special games.

couldn’t beat Limbo in one sitting. Had to stop because of the freakin spider, stuff of nightmares

I love both Limbo & Inside so much, I replayed Limbo a few months ago (when it hit Game Pass) and I thought that it even after all these years it was still excellent. Playdead is one of those teams that have a distinct style that makes their games so unique and interesting (just like Team ICO for example).

The only complaint I have for Inside is that I’d like to see the orbs being behind harder puzzles, I can understand that the main path puzzles are not that difficult for the sake of pacing (which is indeed impeccable) but they could reward anyone who is exploring more with some optional harder puzzles/challenges IMO. That being said the game is still an amazing experience.

Can’t wait to see their next project!

Arguably the best game of the last generation.

I re-played it like, 4 times just to try to extract hints of a story from the setting and to evaluate fan theories online. Was super engaging.