Eternal Hope was originally released back in August of 2020 on PC. It’s just hit consoles and I was drawn to its gorgeous art style. The moment you start playing it for real though the weight of disappointment quickly hits, and I mean that literally. Poor, slow to respond, and finicky controls let down what is otherwise a charming and incredibly short puzzle platformer. Let’s break it all down and see if this one is worth $10 and two hours of your time. 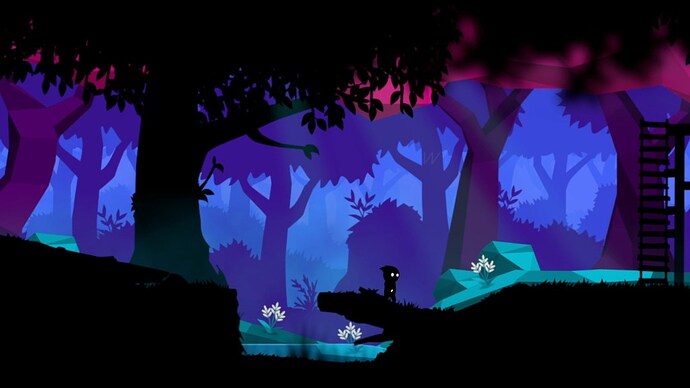 The premise of the game is that Ti’bi, a lonely young man, finally meets another of his seemingly extinct kind and they quickly fall in love. Things take a tragic turn and Ti’bi is tasked with trying to save the soul of his love with the help of an oddly low-rez soultaker. Over the course of 12 very short chapters, with none taking me longer than 15 minutes, you’ll slowly run, clunkily jump, and frustratingly die over and over again as you find all of her soul fragments across a lot of very pretty locations.

The main mechanic of the game is jumping, with occasional pulling or pushing mixed in, and the light spice of a shadow realm spirit shift lightly sprinkled on top occasionally. B is your floaty, slow to enact, and overall bad feeling jump button. A is a hover that you can access in the latter half of the title. Y is for interacting with the environment, and the right bumper is your realm shifting button. That shifting to the shadow realm works with a quickly regenerating resource meter that is the only UI element on-screen at all times.

Outside of a few interactable items, there is no way to attack in the game, and you can only ever take one hit from enemies & you will drown instantly in water that goes above your head. Most puzzles are trial and error, with situations put upon you with little warning. If you know what to do in each room you could most likely speed run this game in about 35 minutes, as the majority of my 90-minute playtime was spent repeating areas until I figured out some new mechanic that the game hadn’t taught me yet expected me to know. 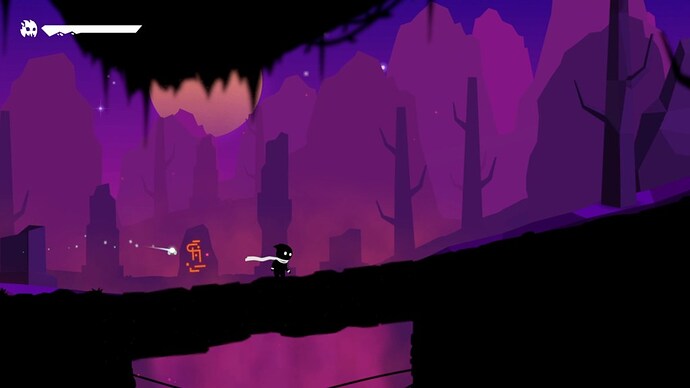 Pleasant Sites, Music and Not Much Else

One big positive for the game is the soundtrack, which while sparse is quite good when it kicks in. It’s the only area that matches just how darned pretty this game is. The Soultaker’s model is a bit low-rez, but the game looks great. Though the locations do not change that often when they do the color palette shifts can be moving in just how dramatic they are. Water physics are odd at times with the water a few times jumping up over my head when I was standing on something floating.

The game was stable and ran at a nice framerate, but the options are only for the audio volume sliders and nothing else. It’s a light package and even at only $10 (discounted to $8 at launch) it feels too light. If you’re better than I am at reacting to the trial and error puzzles I wouldn’t be surprised if your first playthrough only took an hour, and there doesn’t seem to be any reason to replay it afterward. 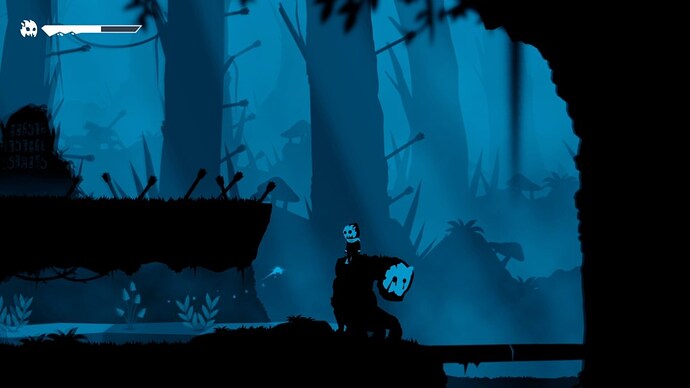 Eternal Hope is a beautiful, great-sounding disappointment. Even at its low price, it’s hard to recommend. With a playtime of no more than two hours and seemingly no replay value there are far better options out there for your time and money, but not many that look so danged pretty.

I got the review code for this game around… 5 hours ago? It’s very short. I beat it in about 90 minutes

The streak of awesome games continue!

Scarlet Nexus is fun, and I play things off stream/review! Halo Infinite, Roboquest, HL: Alyx. Been some good gaming lately.

It’s been installed, Some more, maybe a lot, of Scarlet Nexus tomorrow and I’ll have that one done for next week. Capcom Arcade 2nd Stadium is pretty much done, have footage from all 32 games and it’ll be more an emulator review and game list breakdown.